The GST Council has unanimously decided to defer the GST hike in textiles from 5 per cent to 12 per cent. More to come during a media briefing by the finance minister at 3:00 pm. 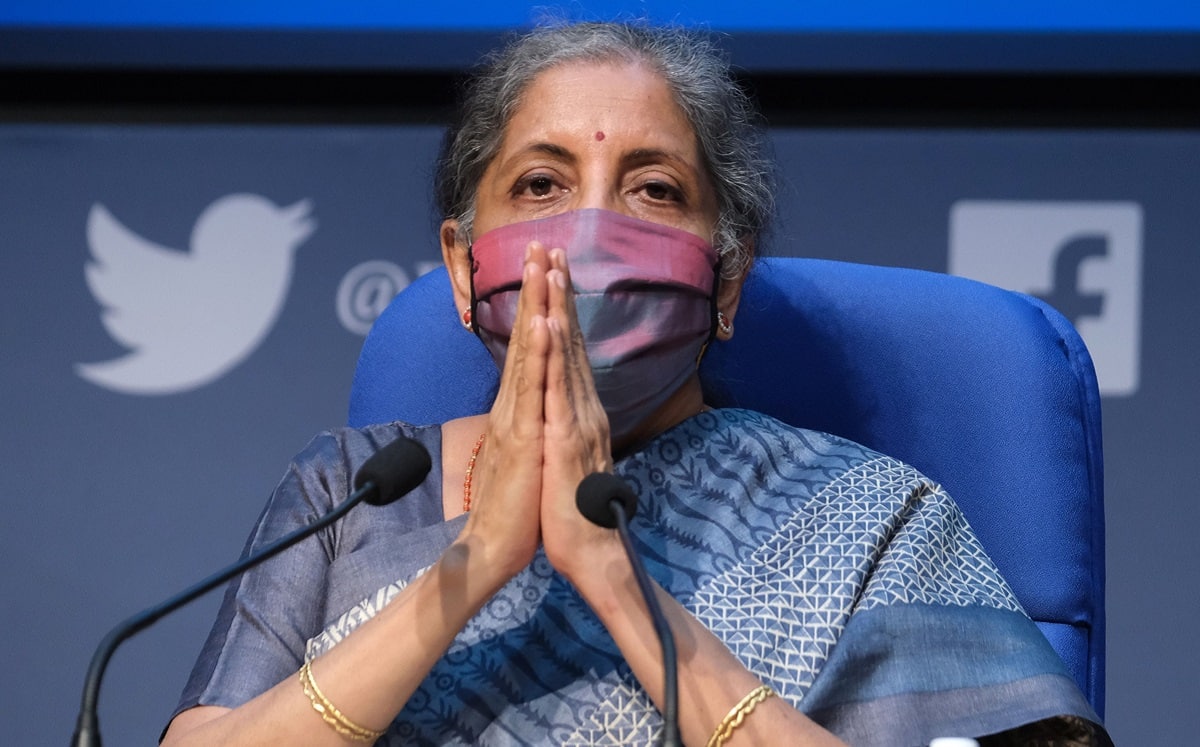 In a relief to the textiles industry, the GST Council, on Friday, has unanimously decided to defer hike in GST on textiles from 5 per cent to 12 per cent. However, the matter is to be discussed again in the next Council meet for future roadmap.

The decision came as the Finance Minister Nirmala Sitharaman is chairing the 46th meeting of the GST Council today. Union Finance Minister is to address a media briefing on the outcomes of the meeting at 3:00 PM (tentative) in New Delhi, confirmed PIB India

The GST rate hike on textiles was to come into effect from January 1, 2022.

Several states like Gujarat, West Bengal, Delhi, Rajasthan and Tamil Nadu had flagged higher tax rate on textile products on December 20 and had demanded that the rate hike be put on hold.

Currently, a 5 per cent tax on sales of up to Rs 1,000 per piece is charged, whereas the recommendation of the GST Council to increase the rates on textiles from 5 per cent to 12 per cent would have impacted small traders in the sector as well as the consumers.