While in five coal mining expansion projects, environment clearances was given in May, in the remaining five cases the nod was given in July. 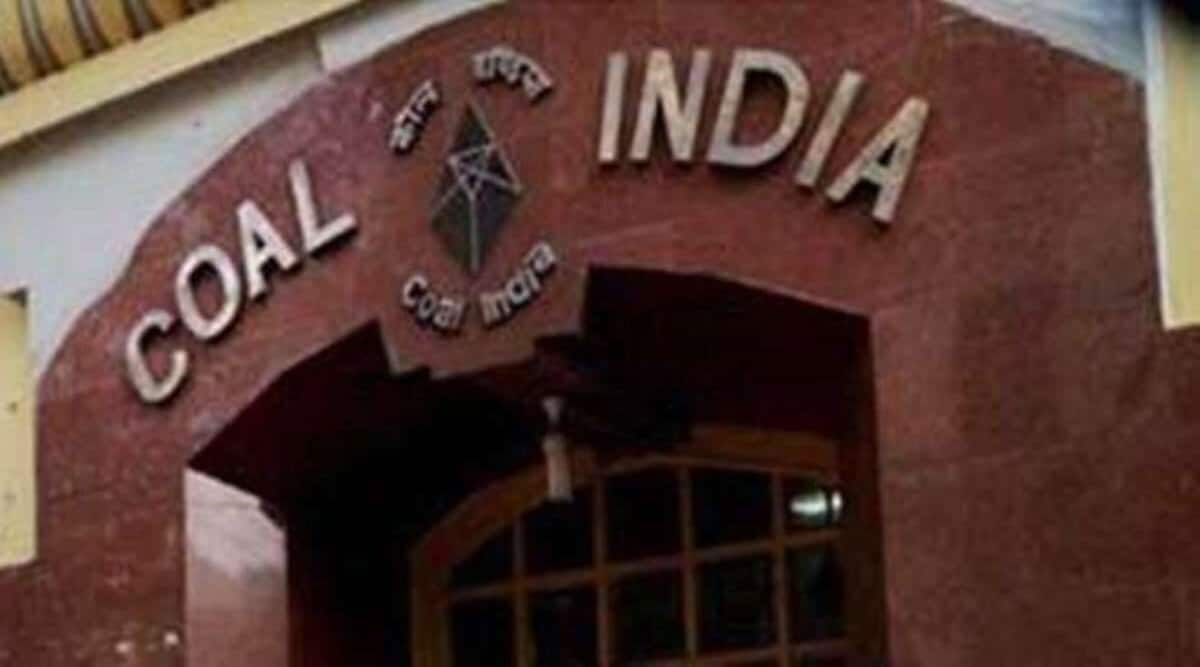 The government had earlier eased the norms for coal mine expansion in the wake of supply crunch in summer months. (File)

State-owned CIL’s 10 coal mining projects have got green nod so far for their expansion which would lead to additional capacity of 9.65 million tonne, Parliament was informed on Monday.

The government had earlier eased the norms for coal mine expansion in the wake of supply crunch in summer months.

Replying to a query in Rajya Sahba, Coal Minister Pralhad Joshi said of the 10 projects of Coal India Ltd (CIL), three are in Odisha, two each are in Maharashtra and Madhya Pradesh, Uttar Pradesh and one in Chhattisgarh.

While in five coal mining expansion projects, environment clearances (EC) was given in May, in the remaining five cases the nod was given in July.

While granting EC to these projects, which are falling within and outside the severely polluted area, additional environmental safeguards have been provided as part of EC condition.

In order to augment the coal production to meet India’s energy need, the coal ministry had made a plea to Ministry of Environment, Forest and Climate Change to consider expansion of mine without public consultation up to 50 per cent of their production capacity.

The Centre had on May 7 issued an office memorandum, “regarding special dispensation for consideration of Environment Clearance (EC) from 40 to 50 per cent expansion in coal mining projects, within the existing premises/mine lease area, without additional land acquisition.” This special dispensation was given to only those mines which have already obtained 40 per cent dispensation based on earlier reforms, Joshi said.

Coal India accounts for over 80 per cent of domestic coal output.

Coal Secretary A K Jain had earlier attributed the power crisis in summer months to the sharp decline in electricity generation from different fuel sources and not due to the non-availability of domestic coal.