Govt’s telecom receipts to be a quarter less than budgeted

Because of these factors, the government will be able to mop up only Rs 38,385 crore from sector during the current fiscal against the Budget target of Rs 52,806.36 crore. 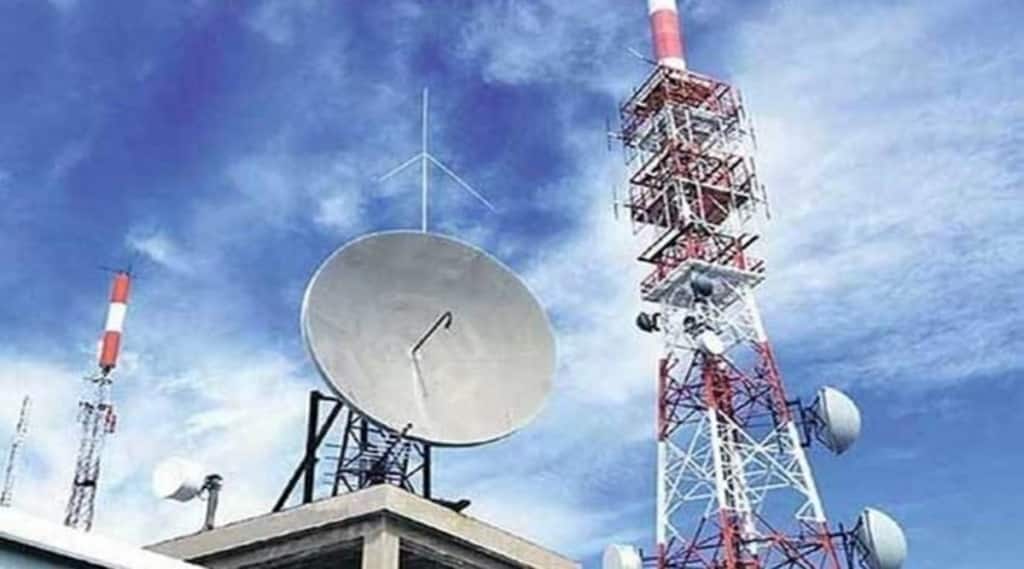 Because of these factors, the government will be able to mop up only Rs 38,385 crore from sector during the current fiscal against the Budget target of Rs 52,806.36 crore.

In the past auctions, operators had to pay 33%-50% (depending on spectrum bands) of their total commitment as upfront payment. The balance was paid by them over a twenty-year period in equal installments with net present value intact.

However, this time the operators need not pay any upfront amount and are free to pay their total dues in twenty equal installments. As a result of the total commitment of Rs 1.5 trillion by the operators in the 5G auctions, the total payment which will come to the government as first year’s installment will be Rs 13,385 crore.

In addition to spectrum installments, the government earns around Rs 30,000 crore annually from the operators as licence fee and SUC. However, since this year onwards there won’t be any SUC on airwaves bought in the auctions, the overall collection will fall by around Rs 5,000 crore.

The Rs 52,806.36 crore Budget target for FY23 was 38% lower than what the government finally collected in FY22, which stood at Rs 85,640 crore. Here the government exceeded the Budget estimate of Rs 53,986.72 crore mainly because of pre-payment of spectrum installments by Bharti Airtel and Reliance Jio. Jio had pre-paid Rs 30,791 crore clearing all dues towards spectrum bought in auctions before March 2021. Similarly, Bharti had paid Rs 24,334 crore to clear deferred liabilities of earlier auctions.

In the last seven-eight years, the government has been able to achieve the Budget estimate from telecom receipts only twice.