Typically, the solvency ratio is the size of an insurer’s capital in relation to the risk it takes — assets minus liabilities. It reflects its ability to settle claims. 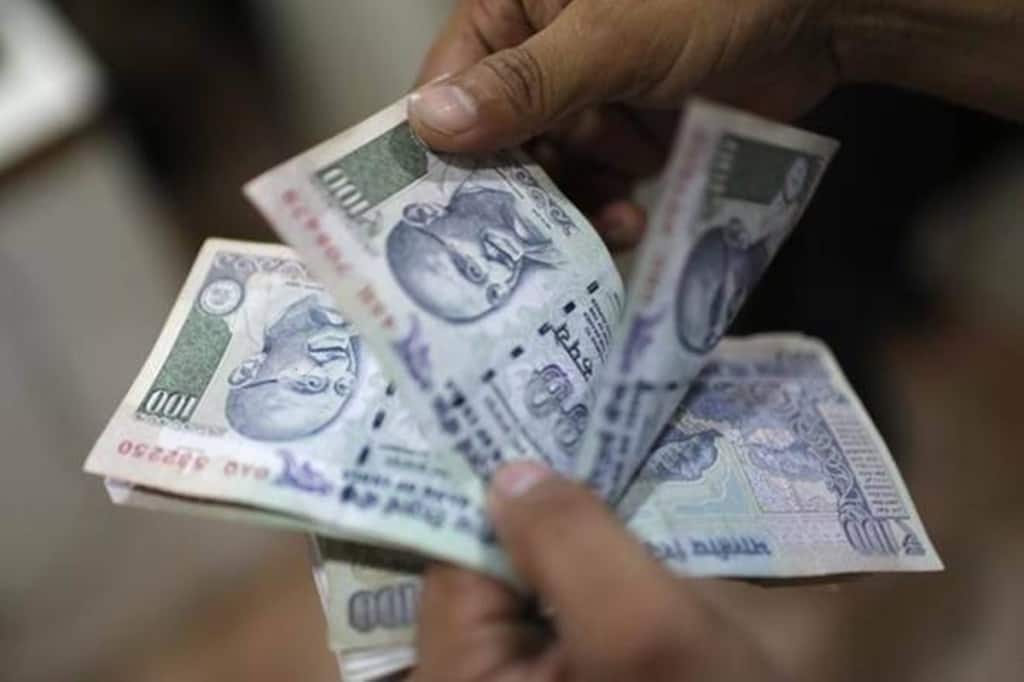 As much as Rs 3,475 crore was released after the Cabinet approval, while the rest (Rs 6,475 crore) was to be infused later this fiscal in one or more tranches.

After banks, the government is weighing a proposal to infuse more capital into state-run general insurers—National, Oriental and United—in FY22 to shore up their precarious solvency levels and enable them to meet regulatory norms in the aftermath of the Covid-19 pandemic, sources told FE.

Since the government has already approved an infusion of Rs 9,950 crore in FY21, the requirement for FY22, however, will likely be lower than this fiscal, one of the sources said. “It’s (more infusion) not a matter of ‘if’ but ‘when’. The three insurance companies may require at least Rs 5,000 crore more next fiscal to achieve the solvency ratio of 1.5 times and meet the regulatory norms. The pandemic has weighed on their already-high stress levels,” the source said.

Also Read
OnePlus urges users to switch off from the digital world and spend time with the loved ones in their latest campaign, ‘Stay Connected. Stay Smarter’
OnePlus 10T 5G is the ultimate performance beast you can buy in 2022
OnePlus greets the festive season with all 5G portfolio, and a special Prime Blue OnePlus 10R 5G
E-commerce sales jumped 35% over last year, better than previously expected

An announcement to this effect is expected in the coming Budget, said a senior official with one of these insurers. However, any capital infusion will be tied to strict performance goals—for growth, claim settlements and curtailment of expenses.

Typically, the solvency ratio is the size of an insurer’s capital in relation to the risk it takes — assets minus liabilities. It reflects its ability to settle claims.

Sensing the insurers’ urgent need, the Cabinet in July 2020 approved higher capital (Rs 9,950 crore) for this fiscal than the budgetary allocation of Rs 6,950 crore. The idea was to enable them to use the improved solvency to march towards profitability. It also formally called off a proposed merger of these firms in the wake of the pandemic.

FE had earlier reported that apart from the department of financial services, even IRDAI chairman Subhash Khuntia had flagged the issue of low solvency levels of these insurance companies.

Unlike the infusion into public-sector banks in recent years through recapitalisation bonds, which are off-Budget items, funds for the insurers are being provided from the Budget.

Even before the pandemic spread its tentacles, the insurers were bleeding. Stress in certain segments, especially in crop insurance, apart from tough competition from private players, weighed on their revenue streams.

With a high combined ratio of 160.8%, National’s losses zoomed to Rs 4,108 crore in FY20 from Rs 1,696 crore in the previous fiscal. A combined ratio of over 100% essentially means the company’s total outgo is higher than its earnings.

Already, the government has asked them to cut expenses and rationalise branches to improve their financial health.