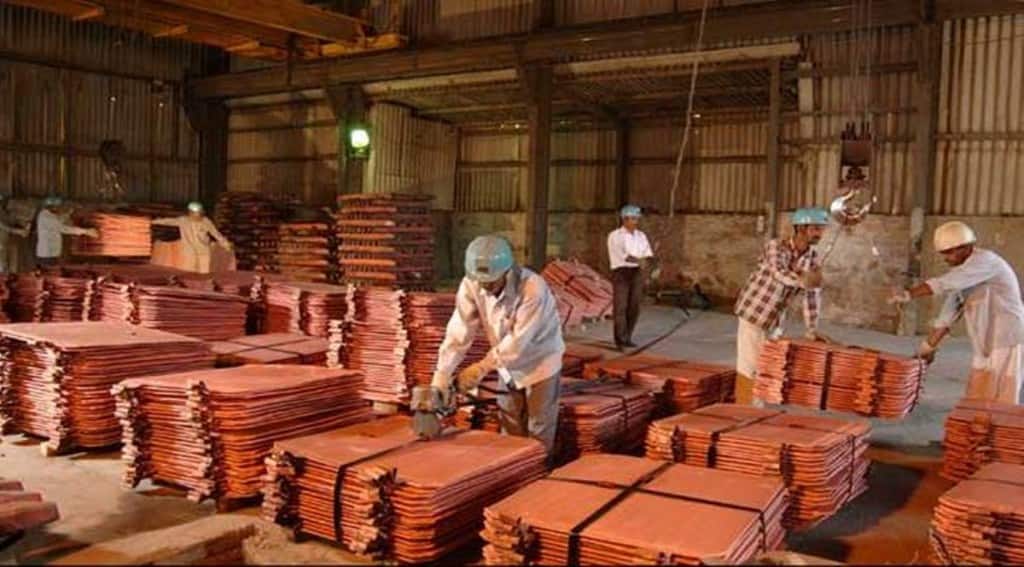 HCL chairman & MD AK Shukla told FE the Gujarat Copper Project was a secondary smelting process and had to be closed down for want of scraps.

The government has decided to monetise Hindustan Copper’s (HCL) Gujarat Copper Project in Jhagadia and some land assets in Indian Copper Complex (ICC) Ghatshila, which can give the company some extra liquidity, required for its mining expansion.

HCL chairman & MD AK Shukla told FE the Gujarat Copper Project was a secondary smelting process and had to be closed down for want of scraps. The 50,000-tonne per annum capacity smelting unit with a land asset of 74.2 acres would go for out right sale, whereas only land assets measuring 16.96 acres of the ICC have been brought under the NMP.

“The 16.96 acres have been lying ideal with the ICC. The unit has been closed after the HCL decided to temporarily suspend cathode production to concentrate enhancing on copper ore production and increasing mine capacity. But ICC would restart operations once ore mining capacity reaches to its full capacity,” Shukla said. HCL plans producing 12.3 million tonne (mt) of copper ore by FY 29, up from present 4 mt per annum. But HCL acquired Jhagadia Copper Complex and renamed it as Gujarat Copper Complex in April 2015 and took it up for revival at an estimated investment of Rs 2,200 crore. Reviving the plant was a part of HCL’s Rs 6,000 crore capex by 2022, which it initiated in 2016.

The company raised Rs 500 crore via the QIP route in April last year and have been principally utilising it in expansion of underground mining project at Malanjkhand Copper Project (MCP) in Madhya Pradesh.