Government will hold around 35.8% stake in the telecom company, while Vodafone Group and Aditya Birla Group would hold about 28.5% and 17.8% stake respectively. 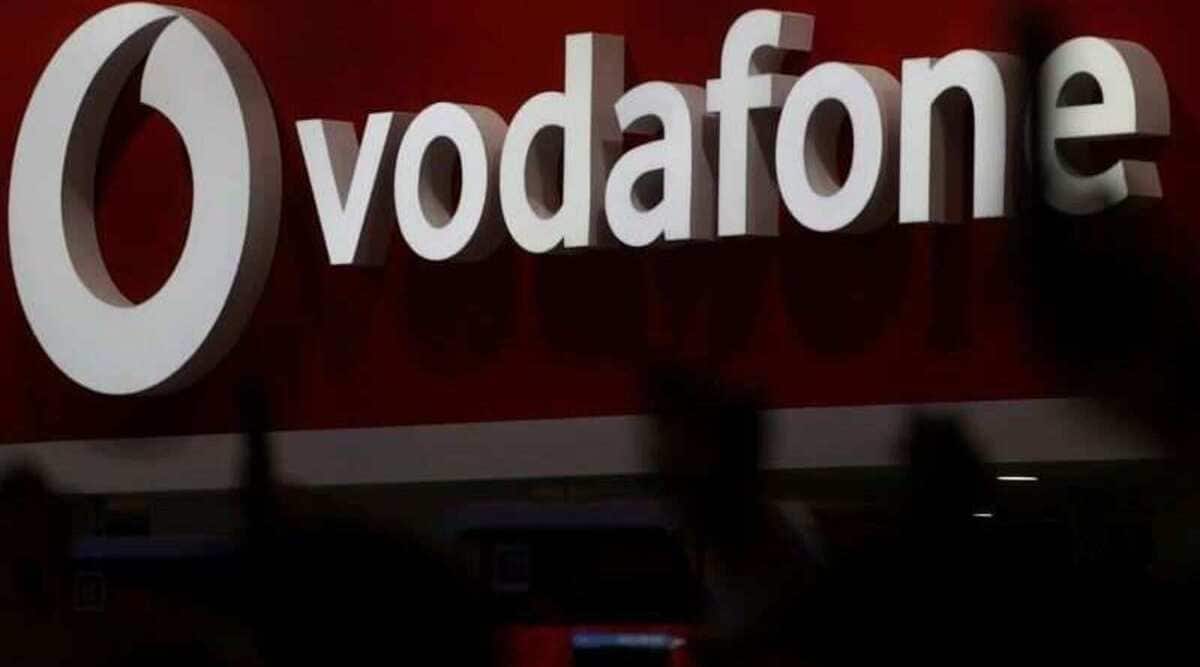 Vodafone Idea’s share price fell 20.88% on Tuesday to close at Rs 11.75 per share after the struggling telco’s board approved the conversion of AGR dues and spectrum interest into equity. The move will see the government of India becoming a shareholder of the company, picking up nearly 36% stake in the firm. “It is now informed that the Board of Directors, at its meeting held on January 10, 2022, has approved the conversion of the full amount of such interest related to spectrum auction installments and AGR Dues into equity,” the company announced in a filing to BSE.

Following the conversion of AGR dues, the Government will hold around 35.8% of the total outstanding shares of the Company, while the promoters Vodafone and Aditya Birla Group would hold around 28.5% and around 17.8% stake in the company, respectively. The net present value of interest is expected to be about Rs 16,000 crore, following final confirmation by the Department of Telecommunications, the company said. The equity shares will be issued to the government at par value of Rs 10 per share.

This reform by the government to provide an option to monetise interest portion of the AGR and spectrum dues for 4 years was targeted for Vodafone Idea given the company is facing such a cash crunch situation, Nitin Soni, Senior Director, Corporates at Fitch Ratings, told CNBC TV18. This will provide some cash flow relief to the company, and help them to expand their 4G spectrum, he added.

However, Soni said the company is not investing enough on capex and it needs fresh equity investments. Soni noted it will be challenging for any new investors to put in money in Vodafone Idea because rivals Bharti Airtel and Reliance Jio have strong balance sheets now. “In 12-18 months the situation will rapidly change, and the delay at Vodafone Idea to find fresh equity investments will further weaken their competitive market position. Overall, in the short term I don’t see any big investors putting their money in the telcos,” he said.

The development comes as rival Bharti Airtel said it will not issue equity to the government and agreed to pay the interest on deferred spectrum and adjusted gross revenue liabilities last week. In October, DOT offered a relief package to telecom firms with various options to the telecom companies to clear their dues. One of the offers was an option to defer payment of spectrum auction installments and AGR related dues by four years. Both Vodafone Idea and Airtel accepted that offer.

The adjusted gross revenue (AGR) of the telecom industry rose 4.24% sequentially to Rs 53,510 crore for the July-September 2021 period, primarily on the back of increased mobile revenues of the operators, The Financial Express reported earlier today. The access services or mobile services AGR of all private telcos – Bharti Airtel, Reliance Jio and Vodafone Idea – rose during the period, while that of state-run BSNL dropped, showed data released by the Telecom Regulatory Authority of India (Trai).