Govt to Delhi HC: Twitter no longer an intermediary

In its affidavit, MeitY has said in spite of the three months’ time granted to all significant social media intermediaries to comply with the IT Rules 2021 having expired on May 26, Twitter has failed to fully comply with the same. 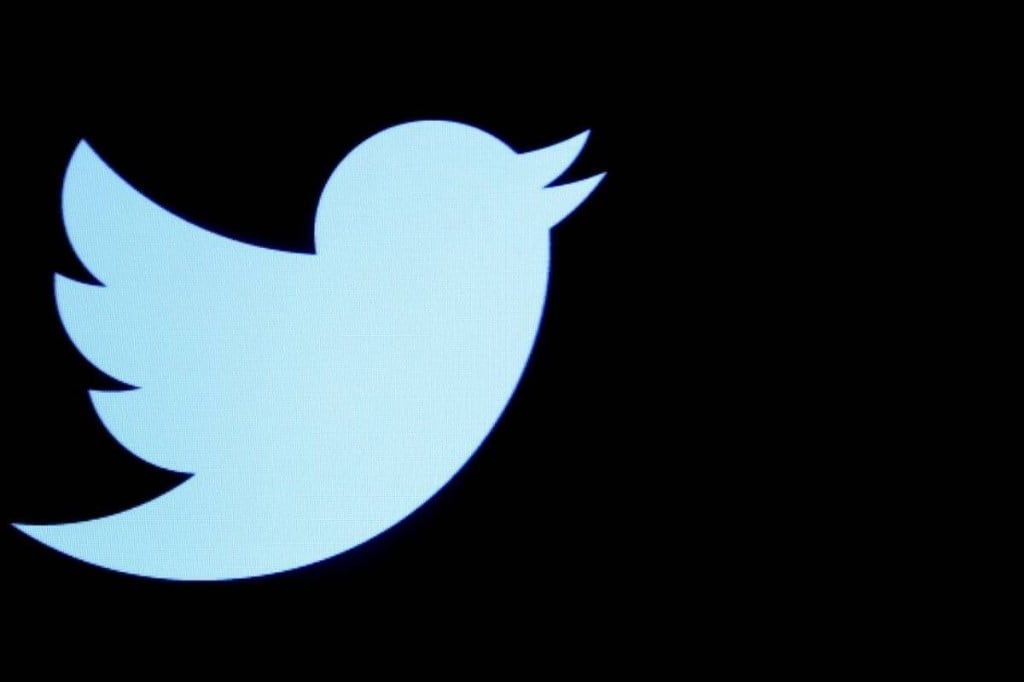 The HC is scheduled to hear the matter on July 6.

The ministry of electronics and information technology (MeitY) on Monday informed the Delhi High Court that microblogging site Twitter has not complied with the Information Technology Rules and therefore lost the immunity given to an intermediary under Section 79 of the IT Act.

In its affidavit, MeitY has said in spite of the three months’ time granted to all significant social media intermediaries to comply with the IT Rules 2021 having expired on May 26, Twitter has failed to fully comply with the same.

Failure of Twitter to comply fully with the new rules has been attributed to the following reasons. The platform has till date not appointed a chief compliance officer. The position of resident grievance officer is also vacant, and the position of nodal contact person, even on an interim basis, is vacant. The physical address, shown to be there on May 29, is once again not available on its website.

The Centre has also reiterated, as per the IT Rules, Twitter needs to remove any unlawful information posted on its platform within 36 hours of an order by a court of law or a competent government authority.

Refuting the allegations of non-compliance with the IT Rules, Twitter Inc had on July 2, through its affidavit to the court, said it is in the final stages of appointing an interim chief compliance officer and an interim resident grievance officer under the new IT Rules. It has said that in the meantime, grievances raised by Indian users are being looked into by a grievance officer.

Twitter’s affidavit was in response to a plea by lawyer Amit Acharya, which claimed non-compliance of the government’s new IT Rules by the platform. Twitter has also said it may fall within the definition of a significant social media intermediary under the Information Technology (Intermediary Guidelines and Digital Ethics Code) Rules, 2021.
It said in substantial compliance with Rule 3(2) and Rule 4(1)(c) of the new IT Rules, it did appoint an interim resident grievance officer. However, even before steps could be taken to completely formalise the arrangement, the interim resident grievance officer withdrew his candidature on June 21.

Twitter has argued that Acharya’s plea is not maintainable as he moved the court prematurely without waiting for the redressal of his grievance under the rules. It said Acharya had no locus standi to raise a complaint with respect to the tweets in question and added it has informed that the complaint has now been considered and disposed of.
The HC is scheduled to hear the matter on July 6.