Power plants which supply electricity across multiple states will have to mandatorily participate in the MBED system while other generation plants can also volunteer. 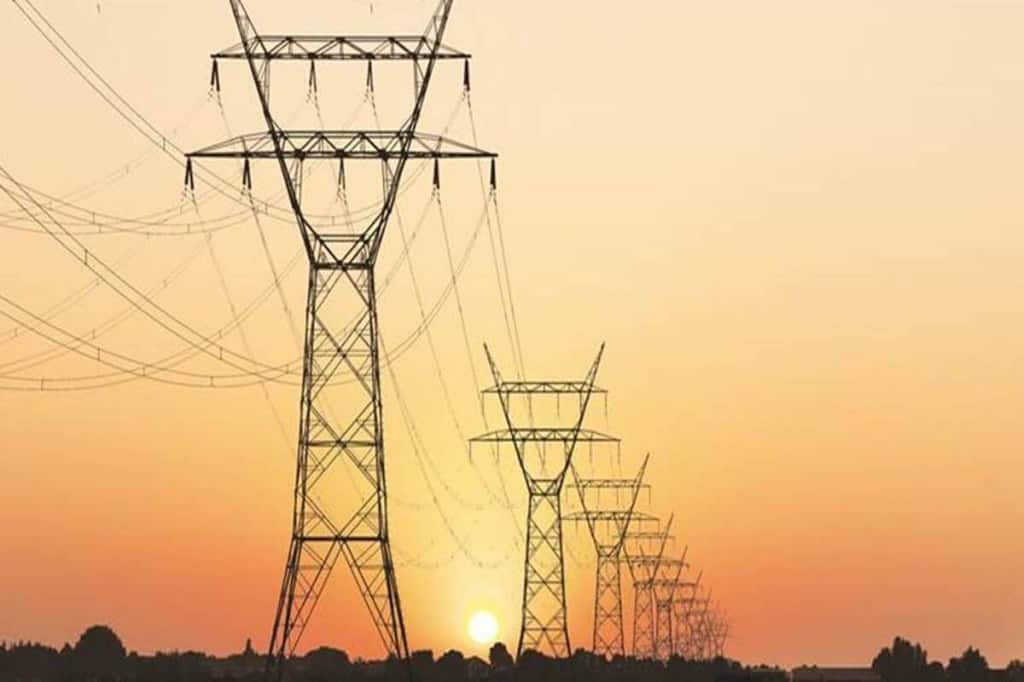 After all, states could default on the payments for power purchased, leaving the companies no better off.

The Union power ministry said on Friday that it would implement the first phase of the Market Based Economic Despatch (MBED) system from April 1, 2022. MBED is an electricity market design, aimed to cut power procurement costs of power distribution companies (discoms), which will accumulate demand requirements from all states in a central pool and allocate power to them from the cheapest source available across the country. Power plants which supply electricity across multiple states will have to mandatorily participate in the MBED system while other generation plants can also volunteer.

“A robust day-ahead market will also form the basis for transitioning away from the country’s over-dependence on longer-term power purchase agreements (PPAs) to sustainable market-based operations,” the ministry said. Before the implantation of the first phase of MBED, the Central Electricity Regulatory Commission (CERC) will align their regulations and mock drill will be carried out to ensure that the system runs smoothly. Currently, the discoms have to optimise their power costs based on their available resources among the limited portfolio of plants with which they have PPAs.

The government had sought stakeholders’ comments on MBED in June, when it had claimed that the system would result in an estimated annual savings of more than Rs 12,000 crore for electricity consumers. The electricity market operations reform through MBED is seen to help in moving towards a “one nation, one grid, one frequency, one price” framework.

Also Read
Lay offs are deemed illegal if not carried as per Industrial Disputes Act: Minister Bhupender Yadav
The ScaleUp Summit 2022 opens door of opportunities for small businesses
Led by RIL, two Adani companies, top 100 firms create Rs 92.2 lakh crore wealth during FY17-22
Paytm is not number 1 in UPI — and it doesn’t need to be

The development comes at a time when power exchanges have been allowed to introduce longer duration delivery-based physical spot market contracts, which are currently restricted to only 11 days. The restriction was imposed on the power exchanges due to the 10-year-old legal battle between CERC and the Security Exchange Board of India (Sebi) over the jurisdiction to regulate electricity derivatives trading. The matter was brought to an end by a recent decision by the Supreme Court, the power ministry said on Thursday.