This will be the fourth round of OALP auctions after the Cabinet, in February 2019, amended the revenue-sharing model for hydrocarbon exploration and capped the government’s revenue share at 50%. The deadline for bid submission is February 15, 2022. 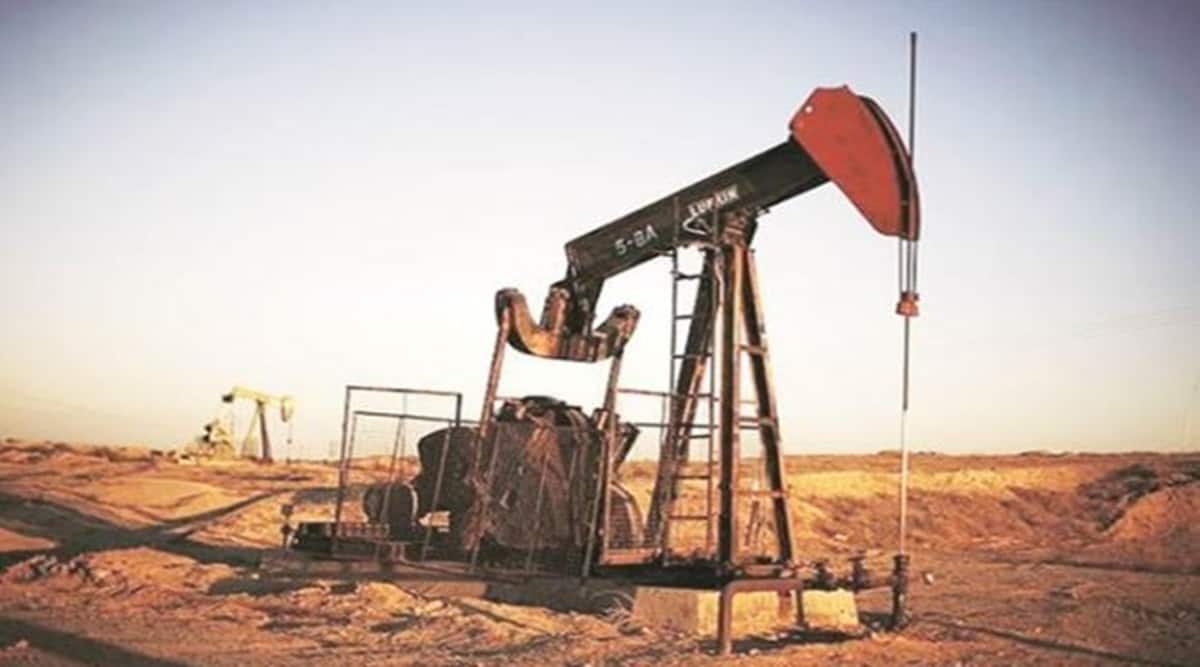 The blocks offered in the latest round include five on land, two shallow water and one ultra-deep water block.

The Union government on Friday launched the seventh round of Open Acreage Licensing Programme (OALP) auctions, offering eight blocks spread across approximately 15,766 sq km. The blocks offered in the latest round include five on land, two shallow water and one ultra-deep water block.

This will be the fourth round of OALP auctions after the Cabinet, in February 2019, amended the revenue-sharing model for hydrocarbon exploration and capped the government’s revenue share at 50%. The deadline for bid submission is February 15, 2022.

Seven of the eight offered blocks are in the ‘category 1’ basins, which do not enjoy sops and incentives like the blocks in category 2 and 3 basins — which are unexplored and without much geo-scientific data. The 2019 Cabinet decisions said contractors bidding for blocks in category 2 and 3 basins will only pay royalty and statutory levies and do not have to share any revenue unless windfall gains are made. To attract more players, concession in royalty is also provided if production commences within specific timelines.

In the last two rounds of OALP auctions, state-owned Oil and Natural Gas Corporation (ONGC) and Oil India were the major participating bidders. Among private players, only Invenire Petrodyne had participated in the fifth round, while Sun Petrochemicals is said to have been the only bidder in the sixth round. No private player had participated in the fourth OALP round where, all the seven blocks offered were awarded to ONGC.

In the first three rounds, Vedanta was awarded 51 blocks and one block went to the joint venture between BP Exploration and Reliance Industries. The government recently said it wants domestic production of oil and gas to “increase exponentially” and “for this private sector companies can be involved as partners or through various business models so that new techniques and technology can be brought in through such companies which have experience in this”.

A total of 105 exploration blocks over an area of 1,56,580 sq km have been awarded in the first five OALP bid rounds. As of August, exploration activities were being actively carried out in 89 blocks. Commercial production of crude oil has not commenced from OALP blocks so far. Indigenous crude oil production caters to about only 15% of the country’s requirements. The 30.5 million tonne (MT) of crude oil produced in the country in FY21 was 5.6% lower than the production from a year-ago period. The 14.9 MT production in April-September was 3.2% lower year-on-year.

Next Story
UP amends law: Group companies of defaulting sugar mills may have to cough up dues