According to sources, the idea to wind up BBNL and assign its functions to BSNL was mooted a couple of months ago, and four to five meetings have taken place to finalise the modalities around it. 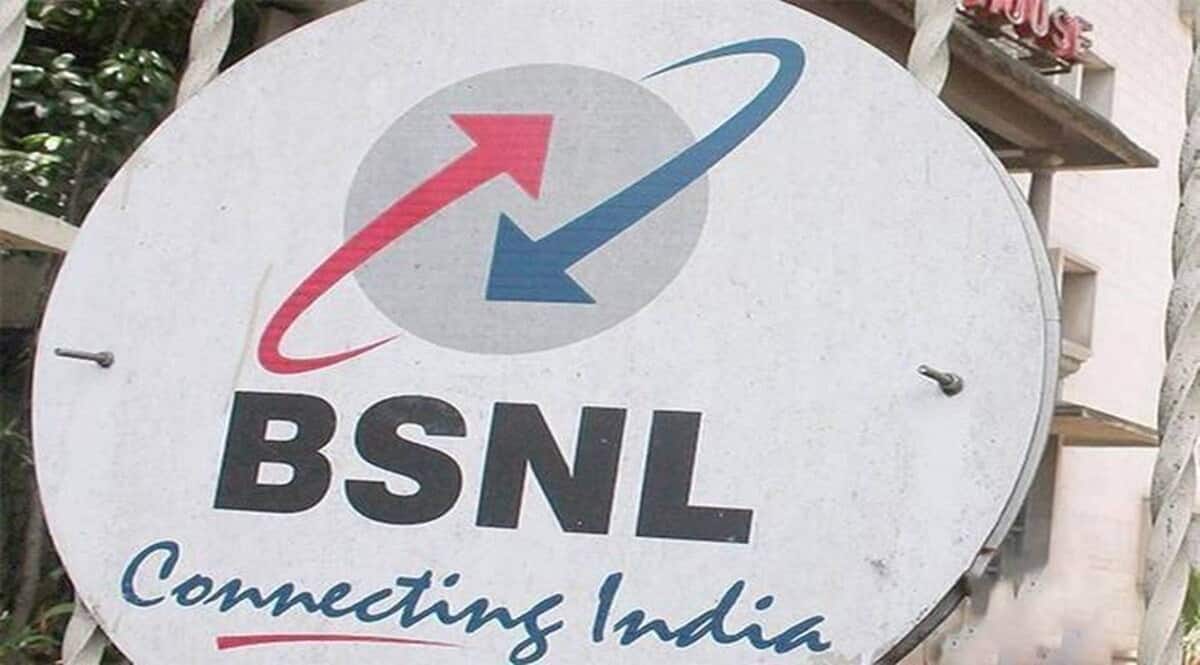 Nearly a decade after Bharat Broadband Network (BBNL) was set up as a special purpose vehicle to connect all gram panchayats with high-speed optic fibre, the government is thinking of winding it up and assigning its role to state-owned telecom operator BSNL, sources said.

The scope of BharatNet project was further extended in July last year when it was decided that all six lakh villages in the country would be connected with optic fibre, for which the government would provide Rs 19,041 crore as viability gap funding. With this, the total outlay for BharatNet project increased to Rs 61,109 crore, which includes the Rs 42,068 crore approved in 2017.

According to sources, the idea to wind up BBNL and assign its functions to BSNL was mooted a couple of months ago, and four to five meetings have taken place to finalise the modalities around it.

BBNL’s work of laying optic fibre can be done by BSNL, but issues relating to fair play may come up since BSNL is a telecom operator which competes with private telecom players.

Earlier, BBNL had curtailed the scope of BSNL in maintaining the BharatNet project. BSNL used to get around Rs 400 crore per year to maintain the BharatNet fibre, but as it failed to provide quality services, BBNL did not extend the contract and awarded it to CSC SPV.

BSNL’s participation in phase II of BharatNet was also curtailed by over 50%. One of the reasons was a change in strategy of implementation as state agencies are being involved, which was not the case in the first phase. Phase 1 of the project, which connected one lakh gram panchayats, was implemented by three central public sector units — BSNL, RailTel and PGCIL — with most of the work done by BSNL.