The value of E and V band spectrum is low because they have very poor propagation characteristics. These bands are like fibre and can be used for broadband services but not for direct mobile connectivity. 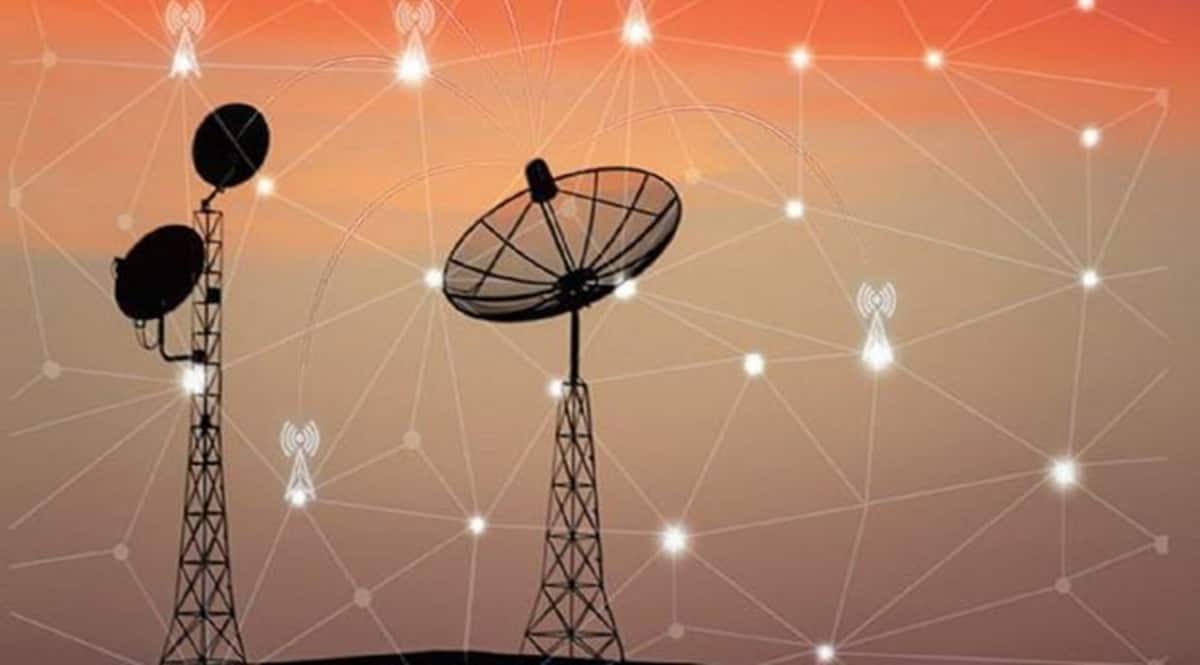 In fact, the Telecom Regulatory Authority of India (Trai), which submitted its recommendations to the DoT way back in August 2014 has also favoured a light licensing approach and not auctioning this spectrum.

The Department of Telecommunications (DoT) is looking into demands by technology players as well as academia to delicense spectrum in E and V bands, which have the potential to provide high-speed broadband services, especially in rural and remote areas. The decision around delicensing of the bands or an alternate allocation methodology (without auction) may be announced as part of the second round of telecom reforms in the coming months.

The wireless adviser in DoT has been tasked to prepare a hybrid model of allocation of E (71-76 Ghz and 81-86 Ghz) and V (57-64 Ghz) bands spectrum. The issue was again highlighted today during a post budget webinar on technology enabled development. Speaking during one of the sessions, Abhay Karandikar, Director, IIT Kanpur said that for rapid proliferation of affordable broadband and rural mobile proliferation, at least 5 carriers of E-band spectrum and certain amount of milli meter wave band spectrum should be delicensed. Karandikar said the even though Bharatnet is laying out optic fibre to all the villages, to provide a robust backhaul in middle mile, technologies are needed to complement the efforts. There are issues in terms of right of way (RoW) and providing fibre in difficult areas and even if the fibre reaches the gram panchayats, connectivity has to be provided to the last mile, which can happen through wireless technologies.

The technology players including various startups and big global firms including Amazon, Facebook, Google, Qualcomm, Apple etc, have been wanting delicensing of the bands. The issue, however, is a contentious one as telecom operators like Bharti Airtel, Reliance Jio and Vodafone Idea, are strongly opposing delicensing of the bands. Reliance Jio is pressing for auction of the bands while Bharti Airtel and Vodafone Idea are seeking allocation of E-band through bundling with 5G spectrum.

In fact, the Telecom Regulatory Authority of India (Trai), which submitted its recommendations to the DoT way back in August 2014 has also favoured a light licensing approach and not auctioning this spectrum.

“I am very happy that our thought process about spectrum is today changing. For a very long period, spectrum was seen as a mere revenue generating resource. The last two years have shown the public good element of spectrum. Today from the presentations… I am very happy to observe that there is a broad consensus on various spectrum management issues which are basically leading to a public good or to a technology improvement or a technology development,” Communications Minister Ashwini Vaishnaw said. He further added, “We need to now convert this into clear policy or legal statements which can be then implemented. Having intent is one thing but actual execution is more important.”

In its recommendations, Trai had recommended that both E and V band should be opened with ‘light touch regulation’ and allotment should be on a ‘link to link basis’. It had said that E band carrier should be charged at Rs 10,000 per annum per carrier of 250 MHz each and there should be initial promotional discount of 50% for three years from the date of allocation of first carrier in this band. In case of charging of V band carriers, it had said that it should be Rs 1,000 per annum per carrier of 50MHz each. It has said that prices would be reviewed after five years based on deployment and usage.

The argument against auction is because there’s not much the government is going to get by doing so unlike access spectrum. The value of a spectrum band depends upon various factors, like ecosystem but the most important factor is its propagation characteristics. The lower frequency spectrum is more valuable compared to the higher frequency as the radio waves riding on the former travels further, thereby requiring fewer base stations, which means less operational costs.

The value of E and V band spectrum is low because they have very poor propagation characteristics. These bands are like fibre and can be used for broadband services but not for direct mobile connectivity.

According to some analysts, the telecom operators are opposed to the move to delicense the E and V bands as they fear that technology companies may enter into the broadband market and use the delicensed spectrum, which would come free of cost, to provide services to consumers. This may lead to a non-level playing field as telecom operators have spent billions of rupees in acquiring access spectrum to offer the same kind of services. Companies like Microsoft, Google, Facebook etc have in the past shown their intent to provide broadband using delicensed spectrum.