The Narendra Modi government is planning to allocate $1.5 billion to methanol unit with an aim to cut crude oil imports amid fiscal concerns due to the rising Brent prices. 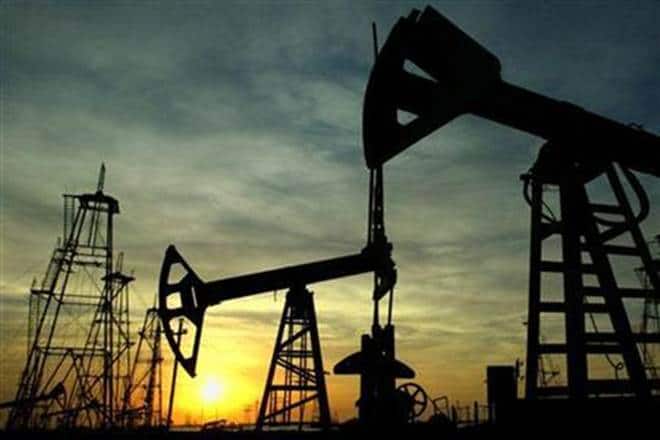 Rising prices of crude oil, higher local inflation and slim chances of lower interest rates threaten to rein in the economy even as the performance in 2017-18, so far, points to a muted recovery.(Image: Reuters)

The Narendra Modi government is planning to allocate $1.5 billion to methanol unit with an aim to cut crude oil imports amid fiscal concerns due to the rising Brent prices, ET Now quoting agencies said. Recently, Niti Aayog member V K Saraswat said that to lower the crude oil import bill, the government will promote coal gasification to convert high ash coal into methanol that can be used as cooking gas and transportation fuels.

Methanol is a good substitute for transportation fuels and cooking fuel and there is a merit in India also looking at methanol economy. “We can reduce high crude oil import bill, which is pegged at Rs 6 lakh crore per annum by producing methanol from high ash coal… In the rural areas, there are a number of people who still use cow dung, so we want to give methanol stove to them. Methanol gas is always cheap, safe and pollution free,”  V K Saraswat told reporters last week.

The government aims to cut 30-40% of crude oil imports by 2030 by increasing the use of methanol. Methanol is a clear and colourless liquid produced from natural gas, coal and wide range of renewable feedstocks. Also known as wood alcohol, methanol is naturally occurring and biodegradable. India has already introduced blending of petrol with ethanol. According to the Methanol Institute, USA — an industry consortium –, China is using 15-20% of its fuel mixed with methanol.

The Brent Crude Oil price was down 23 cents on Friday but still at $68.07 per barrel on Wednesday, seen inching towards $70 in coming days. The constant rise in crude oil price is becoming a cause of concern for the government, even acknowledged by Finance Minister in Rajya Sabha. He said that rising oil prices was one of the reasons behind “marginal” fiscal slippage.

This continuous rise in crude oil prices is putting an end to the three-year-long low price windfall, which allowed the Narendra Modi government to hike excise duty by Rs 10 on petrol per litre and Rs 12 on diesel.