Data available with insolvency regulator IBBI show, proceedings in 2,170 cases were going on as of March 2020. Typically most of the insolvent firms are MSMEs. 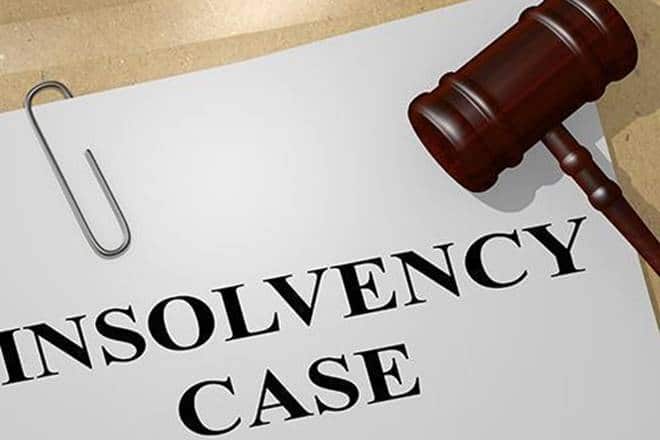 MSMEs have been most vulnerable to the damaging impact of the pandemic.

While insolvency proceeding against fresh defaulters are proposed to be suspended for a year to soften the Covid-19 blow, the government is considering a proposal to allow MSMEs to approach the adjudicating authority to declare them insolvent if they so wish to pursue a resolution of their stressed assets.

However, creditors can’t drag MSMEs to the National Company Law Tribunal (NCLT) during this one year. If approved, the move will be part of a special framework under Section 240-A of the Insolvency and Bankruptcy Code (IBC) that the government has proposed to bring in to offer certain flexibilities to MSMEs battered by the pandemic, sources told FE.

Data available with insolvency regulator IBBI show, proceedings in 2,170 cases were going on as of March 2020. Typically most of the insolvent firms are MSMEs, so any relief to such small businesses will benefit a large number of units, say analysts.

While sections 7, 9 and 10 of the IBC would remain suspended for all firms once a proposed Ordinance is implemented, the flexibility enshrined under section 10, which allows corporate debtors to approach the NCLT (typically to avoid coercive action by creditors), could be retained for just MSMEs to give them additional options, one of the sources said.

Another source said the government may consider allowing “pre-packaged” insolvency for MSMEs under the proposed framework. The “prepackaged” bankruptcy scheme typically allows a stressed company to prepare a financial reorganisation plan with the approval of at least two-thirds of its creditors (and shareholders) before the filing of an insolvency application by any party at the NCLT. The resolution plan so reached can then be placed before the NCLT for approval, so that it can be implemented. Such a scheme, already prevalent in countries like  the US, could aid the existing insolvency framework and cut costs and time of the resolution process. The corporate affairs ministry has been exploring the feasibility of implementing the “pre-packaged” scheme in the Indian context for quite some time.

In a huge relief to cash starved firms, the government recently said Covid-19-related debt would be excluded from the definition of default.

Already, in a bid to insulate small businesses from being dragged to the NCLT, the default threshold for triggering insolvency has recently been raised to Rs 1 crore from just Rs 1 lakh earlier.

While larger firms have greater abilities to absorb risks, MSMEs have been most vulnerable to the damaging impact of the pandemic. So, extending flexibility to them at this juncture remains critical.

This will also complement the Centre’s latest measures under the Atmanirbhar Bharat Abhiyan scheme in ensuring that MSMEs get adequate credit to resume operations. For instance, MSMEs will be
eligible for the recent package, including additional, collateral-free working capital loan (up to 20%) with a cap of Rs 3 lakh crore (with official guarantee), subordinate debt of Rs 20,000 crore and Rs 50,000-crore fund of funds to bolster the equity base of MSMEs that have growth potential and need some hand holding. Just the collateral-free loan move is expected to help 45 lakh units, the government has said.