Speaking at the fifth edition of Google for India event, Ambarish Kenghe, director, product management at Google Pay, said since the launch of Google Pay in India in August 2017, UPI transactions grew from 17 million to 918 million in August 2019. 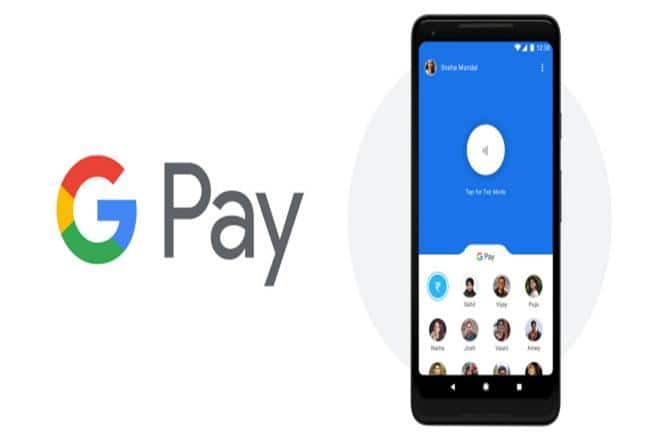 Google on Thursday said its digital payments platform Google Pay hit 67 million monthly active users (MAUs) in India as of September 2019, a threefold growth compared to the same month last year. Transactions on the platform crossed $110 billion on an annualised basis during the period.

According to a Worldline India digital payments report released earlier this year, Google Pay, PhonePe and Paytm collectively process more than 90% of unified payments interface (UPI) transactions of which Google Pay leads in terms of both transaction volume and amount. The total volume of UPI transactions in the three months to June 2019 stood at 2.2 billion, an increase of 263% on year-on-year basis.

Speaking at the fifth edition of Google for India event, Ambarish Kenghe, director, product management at Google Pay, said since the launch of Google Pay in India in August 2017, UPI transactions grew from 17 million to 918 million in August 2019.

“The biggest story in India’s booming internet economy has been the rise of digital payments. With BHIM UPI crossing 900 million payments last month, India is setting the global standard on how to digitise payments.”

Rival PhonePe last reported 55 million MAU as of June 2019. A recent report by Razorpay showed Google Pay was the only UPI app that was used predominantly by consumers. About 60% of UPI transactions were carried out through Google Pay in May.
The second highest number of UPI transactions came through PhonePe at 23%.

Through the Spot platform, Google Pay users will be able to use spot of popular services such as UrbanClap, MakeMyTrip and Eat.Fit. The Spot platform also enables offline merchants to reach online customers. Businesses with physical presence can place a spot code at specific locations and customers can scan the spot code to go straight into businesses’ spot.

At the event, Google also announced the setting up of Google Research India, an artificial intelligence (AI) lab in Bengaluru, focused on advancing India’s knowledge in AI.

Further, Caesar Sen Gupta, vice-president, Next Billion Users Initiative and Payments at Google, said the company had partnered with BSNL to bring “fast, reliable and secure public Wi-Fi to villages in Gujarat, Bihar and Maharashtra.”