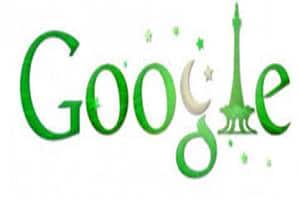 Nobel Prize in Physiology or Medicine," according to the Vienna-born biologist's profile at Rockefeller University in the US.(Pti)

Pakistan’s Punjab government has served tax notices to social media networking websites Google and Facebook as well as video-sharing websites YouTube and Dailymotion, asking them to register by June 17 and pay for displaying Punjab-specific advertisements.

The Punjab government’s Revenue Authority yesterday issued separate notices to YouTube, Dailymotion and a local website Mustakbil.com, in addition to Facebook and Google, asking them to register under the Punjab Sales Tax on Services Act 2012 by June 17.

“As citizens of Punjab are regular user of all such websites while individuals and companies get their advertisements booked on such websites they are liable to be taxed. The tax is justified when Punjab based companies are availing services of such websites,” the department said.

“As you are providing taxable services in Punjab you, therefore, are liable to comply with the rules under this jurisdiction,” it said.

The government warned that action will be taken against the websites under rules, without any further notice, in case of non-compliance of first notice.

In case of non-compliance, the Punjab government will write to the Pakistan Telecommunication Authority to place a ban on the websites violating the notices, the government said.