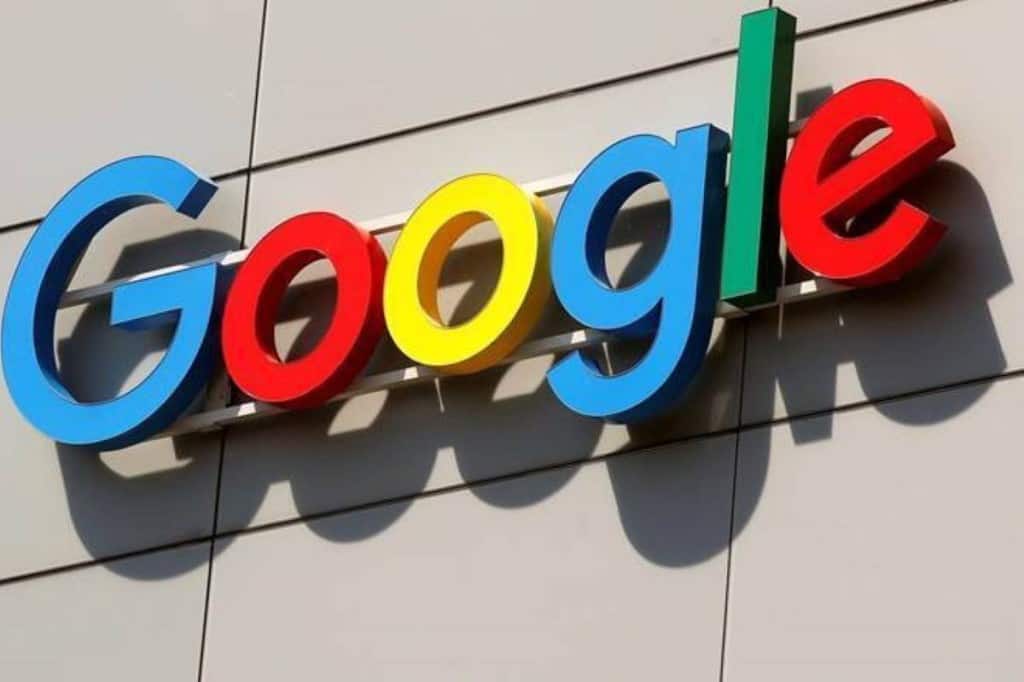 Salve also argued that Google was not fighting against the victim in this case, and was rather trying to protect itself from being held guilty of violating court orders in countries where the Delhi court jurisdiction did not apply.

Google LLC on Wednesday moved the division bench of the Delhi High Court against the order of its single judge directing it to remove morphed pictures of a woman on certain pornographic websites within 24 hours of receiving the order. The order stated that failure on the part of Google to remove the objectionable content from all the sites world-wide would lead the company to lose the immunity which it enjoys as an intermediary under Section 79(1) of the IT Act and and its officers would be liable for action as mandated by Section 85 of the IT Act.

In its appeal before the division bench, Google has contended that it was erroneous on the part of the single judge to refer to its search engine as a social intermediary as it was an aggregator. Further, it stated that it can remove the objectionable content from India but it may not be possible to do the same globally.

The division bench did not stay the order but issued notices to the Centre, Delhi government, Internet Service Providers Association of India, Facebook, the pornographic site and the woman, on whose plea the single judge’s ruling had come, and sought their responses to Google’s plea by July 25.

The complaint of the woman was that her pictures from Facebook and Instagram were taken by offenders, morphed and posted on certain pornographic sites.

In its appeal, Google said, “The impugned judgment further casts onerous and impossible obligations on the search engine to proactively identify and remove the offending content from listed search results, concerned webpages, sub-pages and sub-directories where the offending content is found… the single judge has failed to appreciate that the fact that the index of such search results on search engine is from diverse third-party websites which may have legitimate content. Hence, for the purpose of removal of the content, context is critical to understand the differences between content that may otherwise look very similar”.

It went on to say, “The impugned direction is impossible for a search engine to comply with given its automated and passive functioning. It also violates the settled principles that no proactive monitoring can be directed as it has a chilling effect on free speech and may result in over-blocking of even content that is otherwise legitimate.”

“Additionally, the single judge has conflated various sections of the IT Act and separate rules prescribed thereunder, and has passed template orders combining all such offences and provisions, which is bad in law,” Google said in its appeal.

Google told the court that it is “merely an aggregator” and that the IT Rules 2021 define social media intermediaries as platforms that enable online interaction or allows for the creation and uploading of content. “Google is an intermediary, not a social media intermediary,” it said, while seeking protection against any coercive action for non-compliance with the template or guidelines laid down by the single judge.

Salve also argued that Google was not fighting against the victim in this case, and was rather trying to protect itself from being held guilty of violating court orders in countries where the Delhi court jurisdiction did not apply.

Considering Google’s search engine to be an intermediary, the single judge’s order has said that it must “endeavour to employ pro-active monitoring by using automated tools, to identify and remove or disable access to any content which is exactly identical to the offending content that is the subject matter of the court order”.