There is a real risk that such a broad regulatory framework will stifle the growth of legitimate skill gaming businesses, while unscrupulous and illegal gambling businesses, which do not pay any taxes, will continue to operate with impunity. 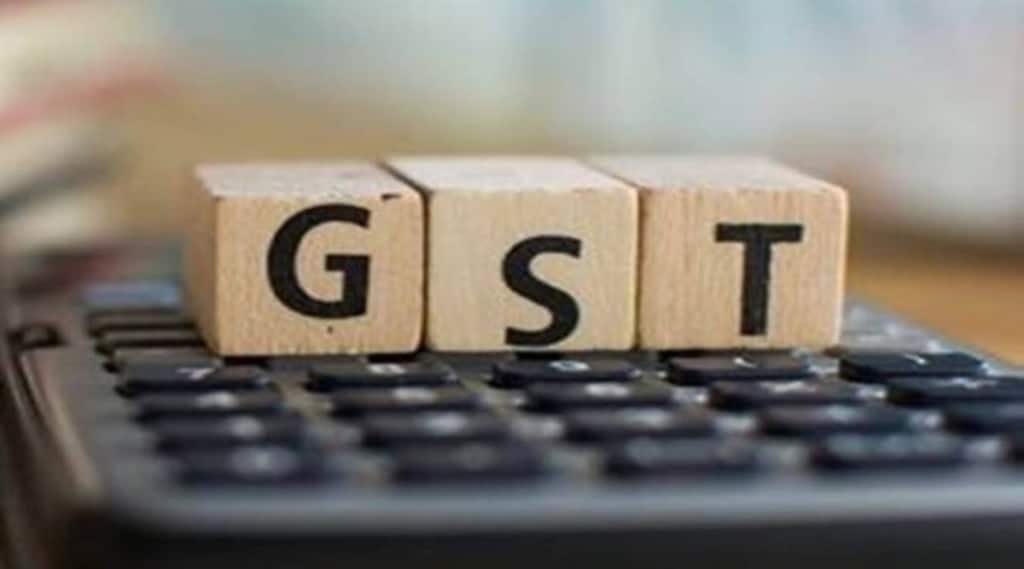 A higher tax slab for online gaming will not only lead to proliferation of a parallel black market but also act as a major barrier when it comes to attracting foreign direct investment (FDI), say industry experts.

It is important to look at skill-based online games differently from horse racing, casinos and lottery, says a spokesperson of the Federation of Indian Fantasy Sports (FIFS), a self-regulatory body dedicated to fantasy sports in the country. “For skill-based online games, such as fantasy sports and rummy, platform owners have no right, title or interest over the prize pool amount. In some cases, this amount is received and held by a third party or independent custodian for and on behalf of the players. The prize pool does not form part of the value of services provided by the platform, and hence, at present, no GST is being paid by the technology platform on the prize pool. However, if the contest entry fee is taxed, the burden increases on both parties (gaming platforms and users), the barriers to entry become high and the FDI attraction drops. Inevitably, this will lead to proliferation of a parallel black market,” the spokesperson adds.

There is a real risk that such a broad regulatory framework will stifle the growth of legitimate skill gaming businesses, while unscrupulous and illegal gambling businesses, which do not pay any taxes, will continue to operate with impunity. “Despite laws banning all forms of gambling and betting, we see dozens of such offshore gambling companies operating, advertising and engaging with Indians across the country,” says Dibyojyoti Mainak, SVP, legal and policy, Mobile Premier League (MPL), an Indian e-sports and mobile gaming platform.

Industry players say any regulation should provide a clear distinction between games of skill and games of chance, as established by the Supreme Court of India and several high courts. “The market has been operating in a manner where a distinction exists between games of chance/gambling on one hand and games of skill on the other. While the gambling category has always been taxed at a higher rate (28%), the skill category has, in view of its recognition as permissible/legal and its contribution to the burgeoning gaming sector, been subjected to a lower GST,” explains Abhishek Malhotra, managing partner, TMT Law Practice, a law firm offering its services in the technology, media and telecommunications sectors.

Meanwhile, Indian gaming companies have already attracted unprecedented FDI in the past few years. The higher tax bracket will now act as a deterrent, say gaming platforms. India has been seen as a potential global gaming hub, with a growth trajectory that could make the country a $30-billion market by 2030, as per reports. Investors have seen this promise, and there has been FDI of over $2.1 billion over the past five years in this sector. “This growth story runs the risk of getting derailed rather abruptly if the industry is subjected to a higher tax bracket, as it would taper growth prematurely and in many ways reduce desirability for investment,” says Dinker Vashisht, vice-president, regulatory and corporate affairs, Games24x7, an online gaming company headquartered in India.

Games24x7 operates several popular games such as RummyCircle, U Games, My11Circle and PlayCircle.

Legal experts say the government must step up to give the sunrise sector the regulatory certainty that it needs and deserves. “The narrative for this industry needs to change. It has long been compared with gambling, which is the wrong parameter. It needs to be compared with legitimate, content-intensive business over the internet, pretty much like OTT,” says Ranjana Adhikari, partner, TMT, IndusLaw — a multi-speciality law firm with offices in Bengaluru, Delhi, Hyderabad and Mumbai.

Meanwhile, the report of the GoM is likely to be taken up by the GST Council in its meeting soon. Experts say a rollback of the 28% GST would be hugely welcome. At the moment, most online gaming platforms pay 18% on the commission collected for each game. “This (rollback) will allow the momentum that the industry has garnered over the years to continue and create further employment opportunities. The online skill games industry leverages technology to enable the provision of gaming services to the masses. It thereby only develops software and technology platforms to facilitate online skill gaming/e-sports in India. It is a settled principle that the government is taxing all technology start-ups in India at a slab rate of 18%. Therefore, it should not treat the online gaming/esports industry differently,” says Amrit Kiran Singh, strategy advisor of gaming company Gameskraft.

What this sunrise sector needs are clear and progressive policies on a par with globally-accepted practices. Globally, games of skill are taxed anywhere between 15% and 20% on gross gaming revenue (GGR). “To have an industry that is constantly innovating and truly competitive with the best in the world, it is imperative to have a clear taxation framework that allows companies to thrive,” adds Mainak of MPL.