India currently produces around 600 MT of coal annually, and even if the share of the fuel in power generation decreases, coal output will have to increase to cater to local demand. 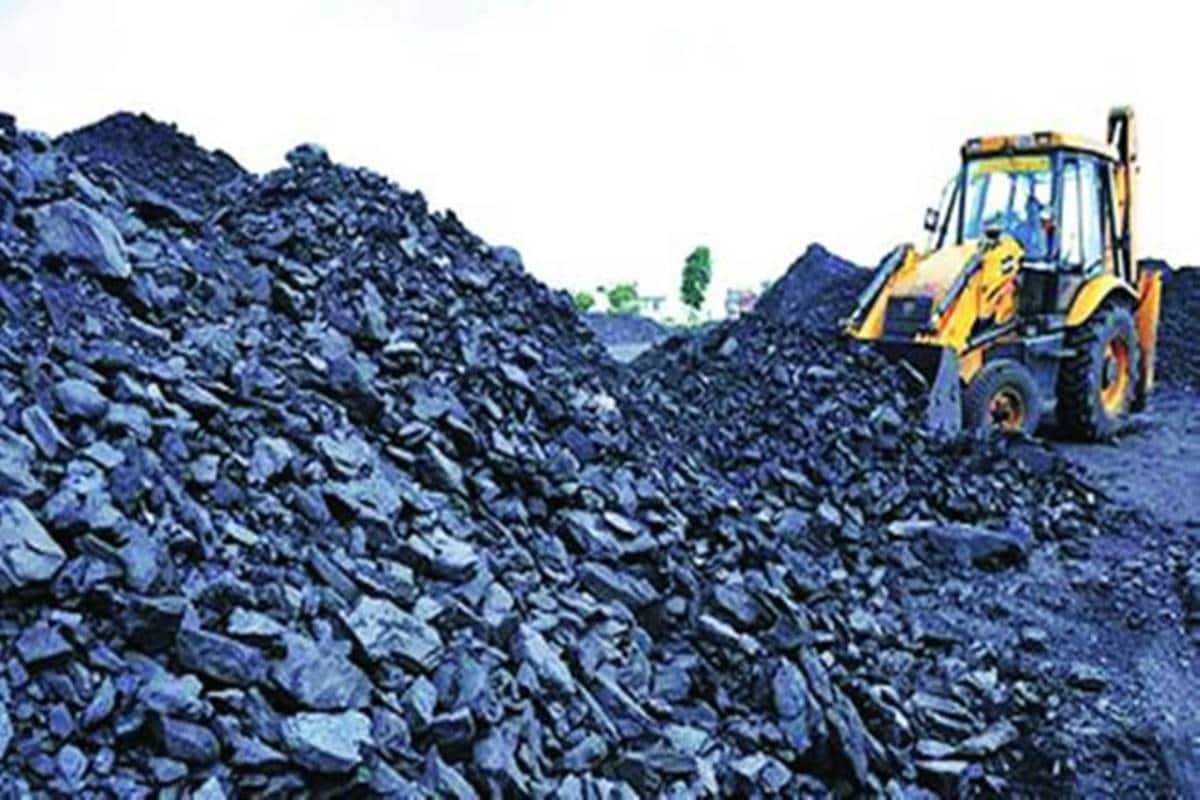 The government had earlier estimated that the country will need 892 million tonne (MT) of coal in FY30 for power generation.

Stating that the Glasgow Climate Pact does not mandate the phase down of coal power, “and it is not setting any timelines” for the same, Union coal minister Pralhad Joshi said on Monday that “despite the push for renewables, the country will require base load capacity of coal-based generation for stability and also for energy security”.

Pointing out that the agreement only calls upon parties to accelerate efforts towards the phase down of unabated coal power in line with national circumstances and recognising the need for support towards a just transition,” in a written reply to the Parliament the minister said that “the pace of transition to cleaner energy sources in India is to be viewed in the light of national circumstances, and principle of common but differentiated responsibilities and respective capabilities, the transfer of climate finance and low cost climate technologies”.

Analysts in India had said that the Glasgow agreement fell short of realising the ambition of meaningfully addressing the issue of global warning, even as it claimed to have ‘kept alive’ the hope of capping global warming at 1.5 degrees Celsius. They also averred that coal phase-out timelines or urgency cannot be the same for all countries, and particularly when there is no mention of phase-out of oil and natural gas in the pact.