Gautam Shantilaladani: Audacity is the name of the game for him

He has survived at least two attempts on his life — once when he was kidnapped in 1998, and the other when he got caught in the crossfire at the Taj Mahal hotel in Mumbai during the terror attack of November 2008 and dodged the bullets by hiding under a table 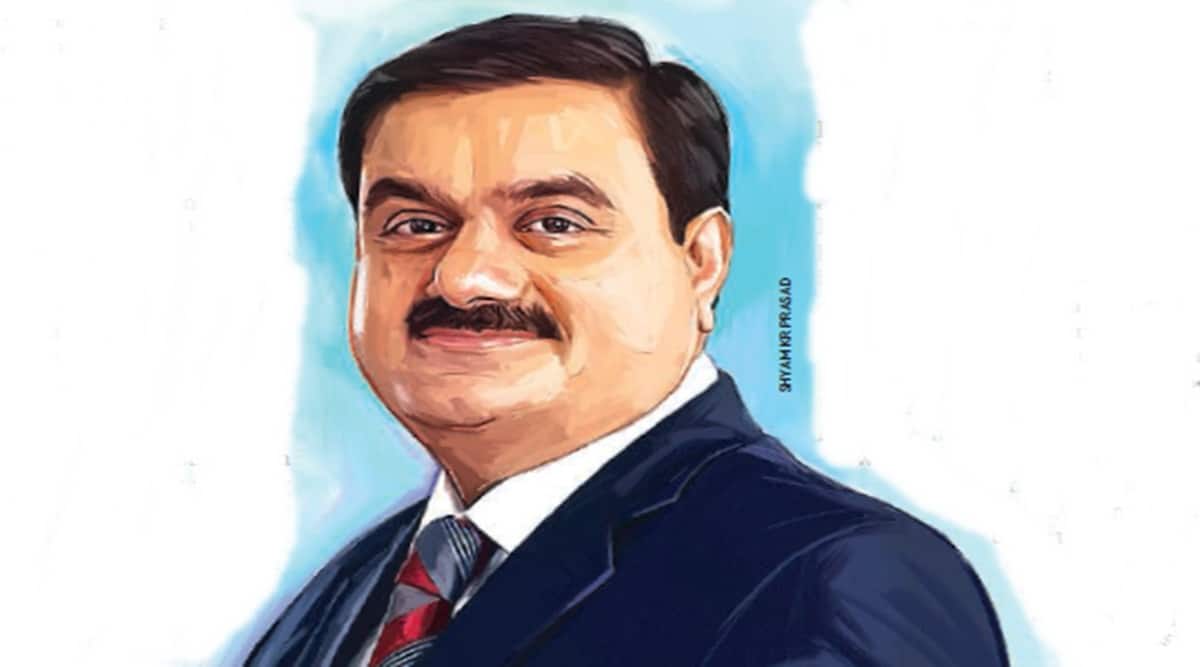 It is this primordial survival instinct of a street-smart fighter that has shaped 59-year-old Adani’s proverbial journey from rags to riches.

Reams and reams have, are, and will be written about the spectacular rise and rise of Gautambhai Shantilal Adani, the quintessential soft-spoken Gujarati Jain billionaire who has toppled Mukesh Ambani to become India’s wealthiest businessman. The $10.5-billion deal to acquire Holcim’s cement assets in India over the weekend has catapulted the unassuming family man into an orbit of his own, along with greats like Warren Buffet.

Always destiny’s child who survived at least two attempts on his life — once when he was kidnapped in 1998, and the other when he got caught in the crossfire at the Taj Mahal hotel in Mumbai during the terror attack of November 2008 and dodged the bullets by hiding under a table — Adani, it seems, was always meant to be an outlier.

It is this primordial survival instinct of a street-smart fighter that has shaped 59-year-old Adani’s proverbial journey from rags to riches. At a meeting with this correspondent in the plush confines of the spanking new Adani House at upmarket Mithakhali Ci-rcle over two decades back, he spoke about his vision for the then upcoming Mundra port, painting the image of a world-class port on a canvas of acres of barren marshy land. It was clear he dreamt big and audacity was the name of the game for him. He remembered how, as a young prankster, he once broke numerous bones after slipping off galvanised sheets while running after kites. “There was no parental control and this, I feel, gave me the freedom to develop in an unrestrained environment,” he recalled. “I always had a fire inside me to do something different without anybody’s help. I was also clear that I didn’t want to enter the family business and for that I was willing to work hard,” he reminisced.

He was then already a name to reckon with, though not necessarily in the most flattering terms in business circles. A couple of years later, he made his first mega tryst with destiny — at the inauguration of Mundra port, the gathering comprised politicians cutting across party lines and the who’s who of corporate India. The world-class port spoke more eloquently than words of Adani’s rising star.

In 2009, Adani House was bustling with activity following the stupendous opening of Adani Power’s much-awaited IPO, the group’s second public issue and the largest to hit the Indian market back then. By then Adani Group was already being counted among the fastest growing industrial houses with a turnover of over 15,000 crore and his growing proximity to the then Gujarat CM Narendra Modi was creating ripples in the country. Scanning a popular business channel, possibly trying to assess the impact of the big-ticket IPO on the group’s fortunes, Adani smiled disarmingly when he was asked how life would change post the IPO. Pat came the reply, “I never go by this market capitalisation theory and I don’t believe in the numbers game.” He went on to elaborate the philosophy that spurred him on. “It’s creation that gives me a kick.” He did , however, recount with great relish how, at an interaction with stockbrokers, one of them informed him that his investment of 1 lakh in the Adani stock way back in 1995 had touched Rs 2.5 crore in market value. “The numbers are incidental, a by-product and not the main objective as they don’t change my lifestyle in any way,” he quipped.

The passing years have shown Adani’s scale of ambition is nothing short of audacious. And not without reason: Today, Adani Group has a finger in every pie — from ports to infrastructure to power, hydrocarbons, logistics support, real estate, edible oils, airports, clean energy and now, cement.

Son of a small-time businessman who dabbled in forward trading at a time when it was not legalised, his desire to do something out of the box shaped the destiny of this college drop-out. Adani believes his lack of formal education has helped him hone his instincts and sharpen his native intelligence. “I feel some things are in-born, such as gut feeling, sensing opportunities and the ability to take risks. To that extent education makes you more cautious as you get bogged down mulling various options,” he once told this correspondent.

While many say he has an uncanny ability to manoeuvre a complex government machinery to his advantage, everyone agrees he has put his “gut feeling” and “in-born” talent to good use.