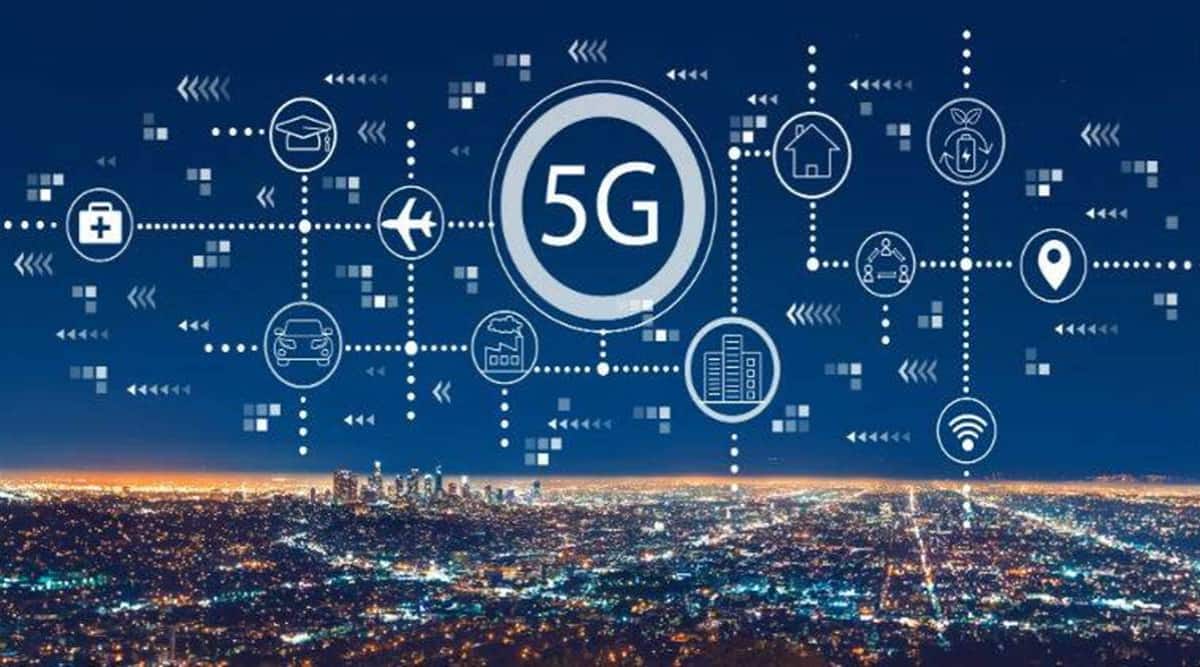 The Adani Group’s entry into spectrum bidding will intensify competition in upcoming auctions as well as the enterprise 5G space, brokerages said on Monday.

Billionaire Gautam Adani’s group on Saturday confirmed it is in the race to acquire spectrum, which it said will be used to create a private network to support its businesses from airports to power as well as data centres.

“As India prepares to roll out next generation 5G services though this auction, we are one of the many applicants participating in the open bidding process,” the company had said, adding its intention is not to be in the consumer mobility space.

On Monday, BofA Securities in a note on the Adani Group’s plans to bid in 5G auctions said: “We consider this news flow negative for incumbent telcos as it increases competition in upcoming auction bidding as well as in the long-term opportunity to target the enterprise space.” Brokerage CLSA wondered why would Adani bid in auction versus awaiting a direct spectrum assignment.

“The question is why would Adanis bid in auction versus awaiting a direct spectrum assignment? Adani’s entry will create uncertainty over spectrum pricing in the 5G auctions which was expected to see bidding competition primarily between Bharti Airtel and RJio,” it said in a report.

Goldman Sachs observed that while the group has said it does not intend to be in the consumer mobility space, “we believe if the Adani Group does end up buying spectrum in the upcoming auction, it could potentially increase competition in enterprise 5G, in addition to opening the doors for the Adani Group to expand into consumer mobile services over time.” Globally, 5G services have been launched in three bands — 700MHz (coverage), 3.5GHz (5G coverage and capacity) and 26GHz (capacity and low latency).

“However, with Adani group ruling out offering consumer mobility services, we believe that its participation in 5G spectrum auctions will be limited to 3.5 GHz and 26 GHz bands for provision of private enterprise 5G network services,” said Credit Suisse.

It added that the group’s foray to provide standalone 5G enterprise network solutions was a tad “unclear” given that globally, 5G enterprise use cases are still under pilot stages.

Credit Suisse also questioned the rationale behind bidding for 5G spectrum in auctions when the Centre has already allowed private enterprises to set up captive non-public network by acquiring spectrum from the government for nominal cost and without any licence fees.

Credit Suisse felt that the possibility of Adani Group foraying into consumer mobility in the future is “non-zero”.

“While the Adani group has expressly denied intentions of entering the consumer mobility business, we believe that market participants may still view this as a low, distant possibility given the sector’s history. However, it would require a meaningfully higher capital commitment…” said the report.

While the 5G spectrum in nine frequency bands will be auctioned, the Notice Inviting Applications — the bid-related document issued by the Telecom Department — said tech firms will be allowed to take the 5G spectrum for their captive non-public network on lease from the telecom companies. The bid document said direct allocation of spectrum to tech companies will follow a demand study and sector regulator’s recommendation on aspects such as pricing and modalities of such allocation.