In the first funding boom in 2012-2014, Indian tech’s emerging start-ups attracted interest mostly from accredited investors such as HNIs, family offices, and ‘super angels’ who were willing to take high risks for high returns. 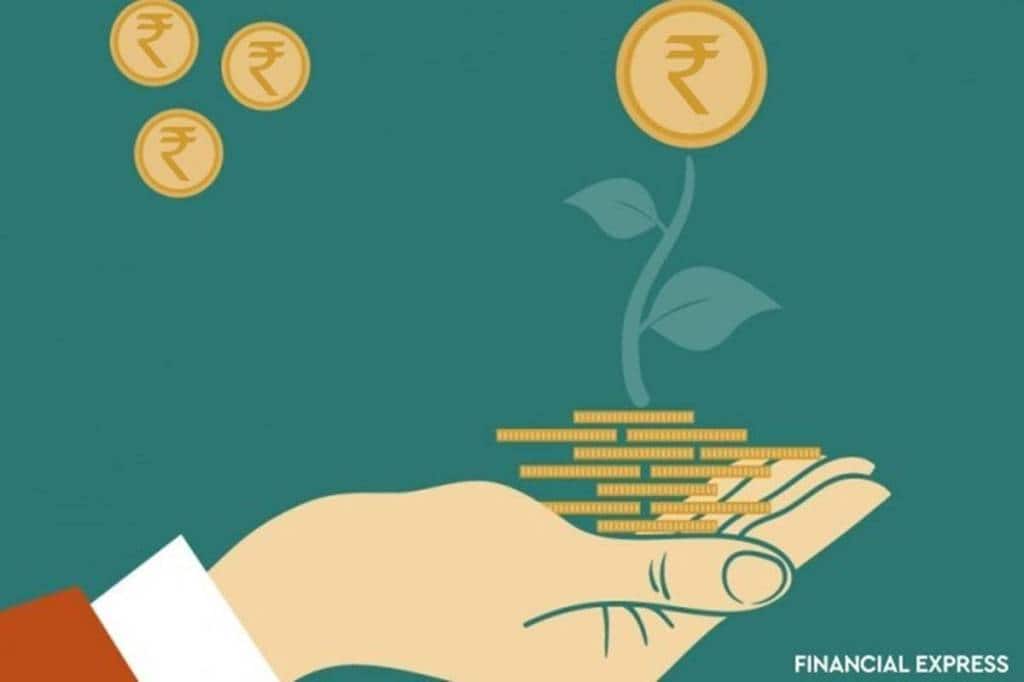 Early-stage investments — angel and seed funding — into tech start-ups in India have touched record levels in calendar year 2021 (CY2021) alongside a second funding boom in the sector. In the first funding boom in 2012-2014, Indian tech’s emerging start-ups attracted interest mostly from accredited investors such as HNIs, family offices, and ‘super angels’ who were willing to take high risks for high returns. But in 2021, the profile of angel investors is changing.

These are signs indicating that India’s start-up ecosystem has established itself as an alternative class of investment choice alongside existing traditional options such as bank FDs, equity markets, mutual funds, and others, experts that FE spoke with said.

Raghunandan G, co-founder of fintech start-up Zolve, TaxiForSure (exited to Ola), and an active angel investor, said that there was a lack of exits in the start-up ecosystem post the first funding boom in 2012-14. But with the barrage of start-up IPOs, high-value M&As and secondary deals, Indian start-ups are turning into a global investment destination, especially for early-stage investors.

“Angel investors have learnt to manage risk by spreading out investments over 5-6 companies rather than focusing just on one company. Now with start-up IPOs popping up in the Indian market, global investors in the US, Europe, China, Hong Kong, may also join the funding boom soon,” he added.

In the ongoing calendar year alone around 442 angel funding deals were recorded in India’s start-up ecosystem, which is a 15% year-on-year (y-o-y) increase compared with 382 deals in CY2021, data sourced from private investment tracker Venture Intelligence showed.

The sudden influx of capital from the new profiles of investors are also charging up angel networks such as Venture Catalysts, Inflection Point Ventures, and LetsVenture with more cash to deploy than ever before. These investment firms operate as ‘syndicates’ by organising and managing capital from a large number of angel investors.

Apoorva Ranjan Sharma, co-founder & managing director Of Venture Catalysts, told FE that business persons, hoteliers, and even retail chain owners in the smallest Indian towns actively investing in start-ups. “Besides, there are CXOs, mid-level corporate executives, employees of startups who are also turning angel investors by becoming part of large angel networks. Post pandemic, many such investors, who had more exposure to real estate or stock markets, turned to the startup ecosystem as they saw massive value in this segment,” Sharma added.

Nakul Saxena, head, fund strategy at LetsVenture said that his angel network is signing up nearly 500 new investors every month of which half are salaried employees. To date, LetsVenture has completed more than 470 odd deals on the platform, and helped start-ups raise about $374 million in angel funding. Its overall portfolio value currently stands at about $3.6 billion.

“Already this calendar year, we have done around 154 deals, so we have done 54% more than last year. It doesn’t jump up so much, and this middle of the year we are talking about. The amount of money raised is around `265 crore, which is nearly again 200% growth than last year,” he added.

Angel networks usually accept cheques starting anywhere from Rs 2.5 lakh up to Rs 5 crore per investor, wherein an exit event may occur between a 5-7 year period. Recently, angel investors who picked up minority stakes in fintech start-up BharatePe via Inflection Point Ventures and Venture Catalysts lately exited at a whopping 80X multiple in the start-up’s funding round in February 2021.

Ankur Mittal, co-founder, Inflection Point Ventures told FE that his syndicate has witnessed individual investors, families and friends coming together and pooling money to invest together into start-ups.

“Our minimum investment size is around `2.5 lakh, but we are seeing individuals pooling in `50,000 each to reach the criteria. The reason why we are seeing this boom in the angel funding segment is becasue now even retail investors are looking at start-ups as alternatives to FDs, mutual funds, and real estate,” added Mittal in an interview.

The rush to capture the ongoing angel funding race is not just a trend amongst retail investors. Recurring angel investors who have got huge exits from IPOs, and M&As are also re-investing their surplus back into angel syndicates and directly into the captable of start-ups.

Recurring angels are now asking tougher questions during the due diligence process while also seeking superior voting rights prior to committing money, experts pointed out.

Sharma of VentureCatalysts told FE that his angel syndicate usually demands a board seat while investing in early-stage start-ups, and conducts quarterly reviews call between investors and founders to share financial information. “We take a board seat and an observer seat in these startups since we represent all the investors part of the syndicate. We take the ‘tags along and drag along’ rights on the founder’s equity. We get information rights, so the founder has to share assessment reports every month or quarterly,” added Sharma.

Typically depending on the size of the fundraise, angel investors, seek a 5-10% equity share in the early-stage investments which can go up to 15% in case the deal value exceeds Rs 2-3 crore. But now angel investors are looking beyond just equity financing as a way to invest in emerging tech start-ups. There is also growing demand for debt funding using convertible notes which allows investors to offer loans to start-ups with an intention of converting to equity in the future. This allows angel and seed investors to skip over-valuing start-ups at early stages until a future funding round.

“There are plenty of startups who are looking for bridge funding but don’t want to dilute equity, because equity is expensive. Hence, they are more comfortable raising debt via debentures and convertible. This also allows investors to have higher liquidity since angel investments usually have a long exit period of 6-7 years. With debt funding, investors can exit at 12, 18 or 24 months period align with a 13-18% interest rate,” said Saxena of LetsVenture.