Designed by the CEA, these norms allow lower fuel stocks during the periods of low demand and mandate larger inventories during high-demand seasons. 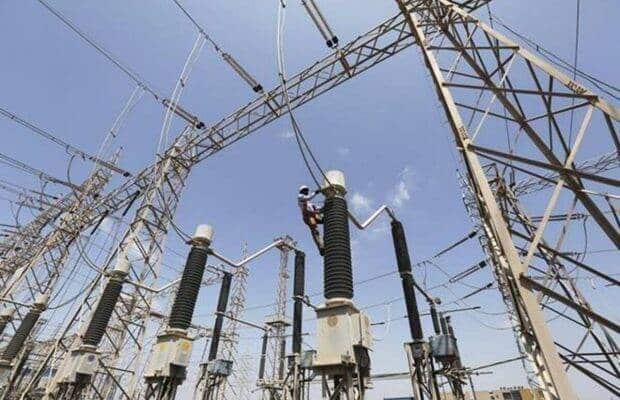 The Union power ministry has approved the new coal stocking norms for power plants, which will give more flexibility for them.

Power plants located at pit-heads will now be required to keep coal stock for 12 to 17 days, depending on the month of the year, as against 15 days at present. Power plants situated far away from the mines will have to keep 20-26 days of stocks, compared with 20-30 days now.

As per the new norms, the daily coal requirement at the power plant at any given day will be calculated based on 85% plant load factor (PLF). The current norms determined coal stock volumes according to the average consumption pattern of the plant over the last seven days at a minimum 55% PLF. The new methodology implies power plants which have lower utilisation rates will need to stock more coal than they did earlier.

Apart from ensuring adequate coal stock, the norms are to be followed by the power plants to avoid the repetition of the recent crisis when a significant capacity of generating station had to be shut down due to low coal stocks. The power ministry had advised the CEA on September 6 to review the existing coal stocking norms and come up with a penalty mechanism for not adhering to the prescribed parameters.

Subsequently, in a meeting held on September 21 between the ministers of power, coal and railways, it was decided to formulate new stocking norms as per the monthly generation targets of power plants.

The earlier norms were applicable throughout the year and did not take into account that fuel supply and consumption varied in the different months. As per the new norms, plants will have to keep large stocks between February to June (pit-head: 17 days, non-pit-head: 26 days), and in September, when coal-based power generation is usually the lowest, coal stocks can come down to 12 days for pit-head plants and 20 days for non-pit-head units.

Higher coal usage in July-September, power plants not stocking enough before the monsoon and low alternative supply of coal have been attributed to low fuel stock levels at power plants, that resulted in electricity supply deficit rising to as high as 114.5 million units on October 7. The supply deficit subsequently moderated with higher coal supply and power demand falling with the advent of the winter.