Flock is a convenient, real-time messaging app that makes communication seamless and easy. 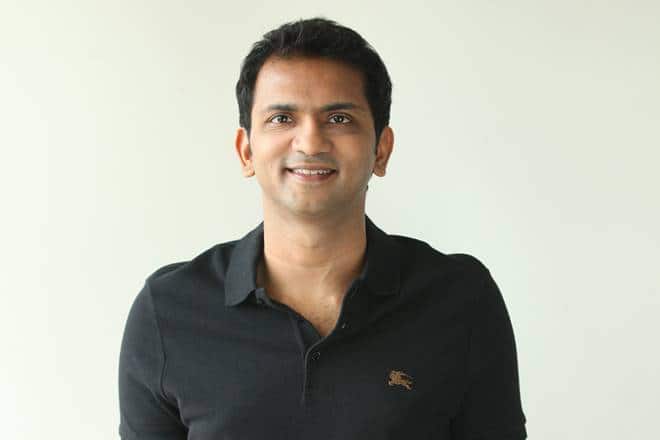 Many enterprises function in a highly competitive and hyper-connected business environment. Logically, such firms need new-age tools to boost their productivity. Flock is one such tool, a real-time messaging and collaboration app for teams that speeds up and simplifies communication and boosts productivity. It is packed with powerful features and a slick, easy-to-use interface.

Flock was founded in 2014 by serial tech entrepreneur Bhavin Turakhia. He claims that Flock is the ideal tool for companies looking to move to a real-time communication model. “Flock takes all your most used apps and services at work, and allows you to integrate them into a single platform to make you more efficient with your organisational tasks,” says Turakhia.

Flock also offers a platform for developers—FlockOS—said to be the world’s first chat operating system that lets one build customised apps, bots and integrations, on top of Flock. This OS has a rich HTML widget feature that allows users to enjoy a seamless experience with any Flock app. It also lets developers create app-specific buttons embedded in the interface, thus ensuring higher app discoverability and usage.

Origin of the idea
Turakhia has over 19 years of experience in the sector, with 11 companies founded by him till date. His affiliation with coding and computers started at the young age of nine. Turakhia co-founded Directi, an entirely bootstrapped technology conglomerate, in 1998. In 2014, he sold all four of his web presence businesses to Endurance International Group for $160 million. In August 2016, he again made headlines for selling his advertising technology firm Media.net to a Chinese consortium of investors for a whopping $900 million.

Flock is used globally by teams across industries and functions. Teams from over 25,000 companies have signed up on Flock till date. “Some of our key clients are 1mg, Gini & Jony, Yepme, Ricoh, Tim Hortons, Whirlpool and Victorinox. Recent customer wins are CouponDunia and Voonik,” says Turakhia. On funding, he comments: “Flock is entirely bootstrapped. We do not have any external investors. As of now, we have invested $20 million.”
Future outlook

There are currently around 4-5 million users of team messengers across the globe. And the potential market size is about 300-400 million users. “While there are many players in the market, we believe that there is enough space for everyone,” he says.