Flipkart Online Services Pvt.’s planned acquisition of rival Indian e-commerce provider Snapdeal has hit a snag that may put the deal in jeopardy, or at least substantially drive down Snapdeal’s valuation from a previously agreed-upon $1 billion. 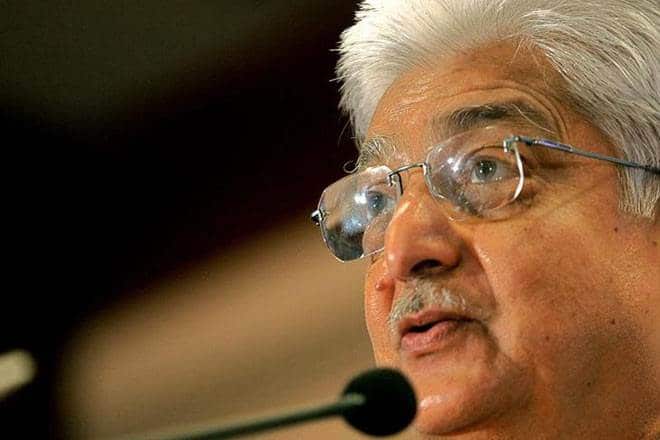 Flipkart Online Services Pvt.’s planned acquisition of rival Indian e-commerce provider Snapdeal has hit a snag that may put the deal in jeopardy, or at least substantially drive down Snapdeal’s valuation from a previously agreed-upon $1 billion. One of the smaller investors in Snapdeal, the family office of billionaire Azim Premji, objects to special payments to certain shareholders including its two co-founders and two early backers, according to people familiar with the discussions. Flipkart had earlier told Snapdeal that it wants all the startup’s investors to agree to deal terms as a precondition of the transaction, said the people, who asked not to be identified discussing information that’s not public. The sticking point has been the differential payments, which are seen as an attempt to win over larger Snapdeal investors and the founders who have to agree to a vastly lowered valuation. Under the proposed terms, early investors, like Kalaari Capital and Nexus Venture Partners, would receive $60 million in addition to their new equity in Flipkart, while founders, Kunal Bahl and Rohit Bansal, would get a combined $30 million. PremjiInvest sent a letter Wednesday to the Snapdeal board saying that the $90 million to be handed to this select group of early Snapdeal shareholders and founders isn’t acceptable, the people said. Another $30 million in special payments proposed by the Snapdeal board for the employees, on the other hand, is okay, the letter said. The letter said that other small investors were also unhappy with the difference in payments, the people said. The two companies struck a preliminary agreement last month but the talks have bogged down over how Snapdeal’s investors and employees will be compensated.

The disagreement imperils a deal that was meant to slow Amazon.com Inc.’s growth in India by combining to create a strong local competitor. Amazon Chief Executive Officer Jeff Bezos has pledged to spend $5 billion in the country to gain share as the market surges.

SoftBank Group Corp., the largest shareholder in Snapdeal, has pushed for the deal and ultimately persuaded the company’s two founders as well as venture backers Nexus Venture Partners to approve it. The non-binding preliminary agreement calls for Snapdeal’s valuation to be reduced to about $1 billion from $6.5 billion, with existing shareholders getting a proportionately reduced stake in the combined business, or cash. Premji’s objections could cause Snapdeal’s valuation to tumble further.

Emails sent to SoftBank, Snapdeal and early backer Kalaari Capital were not immediately answered. A spokesman for Premji Invest declined to comment saying the matter is ‘confidential’. Snapdeal’s other small investors include the family office of Ratan Tata, the former chairman of the salt-to-software conglomerate Tata Group, as well as Intel Capital and Bessemer Venture Partners, BlackRock and Temasek.