PayU Finance, Slice and Uni Cards have tied up with banks to issue BNPL cards, which are essentially prepaid payment instruments (PPIs) bearing a credit line. 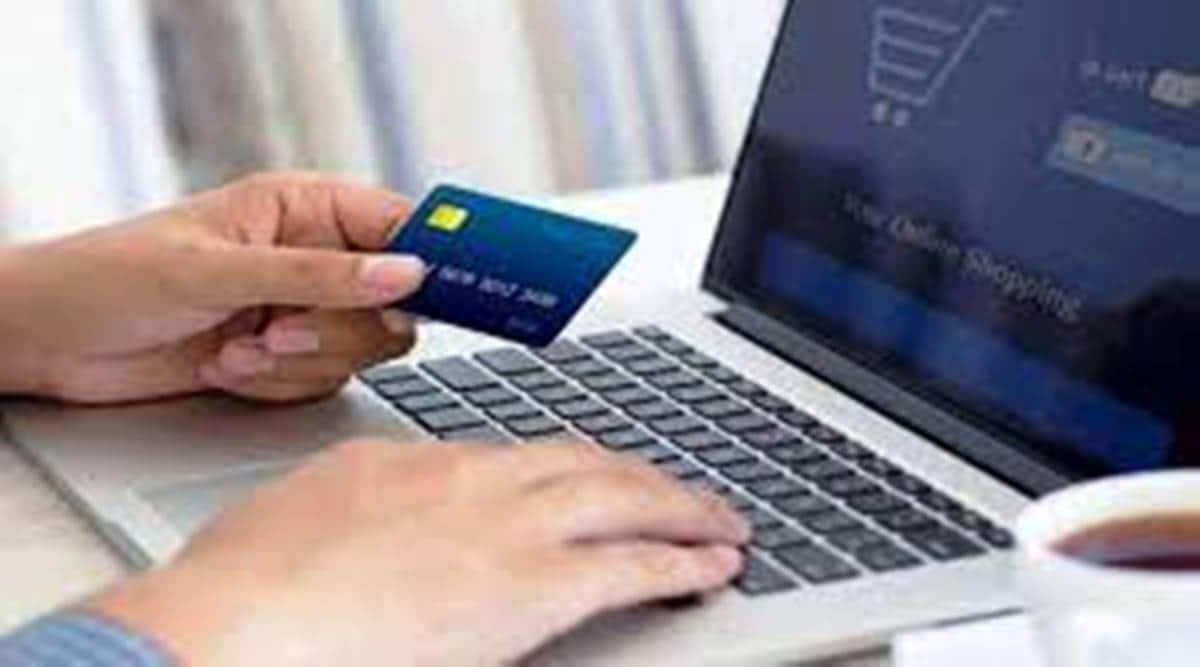 BNPL is often touted to be one of the fastest-growing modes of digital payments and has often been seen as an alternative to credit cards, especially for people in their twenties. In a recent report on BNPL trends, lender ZestMoney said citing Goldman Sachs that BNPL forms about 2% of total retail gross merchandise value (GMV) and is expected to surge to nearly 7% by the end of FY26. The current GMV of $3 billion is estimated to go up to $35 billion by 2026, the report said.

Taking BNPL beyond the online channel could play an important role in its growth trajectory. Prashanth Ranganathan, CEO, PayU Finance, told FE that opportunities for credit access are particularly low for young people and new-to-credit customers who struggle due to a lack of credit histories and track records for lenders to assess and manage risk. “The physical card form factor allows customers to use the digital credit line across more touch points. For instance, since the launch of the LazyCard, we have seen 3.5x growth in use and have boarded over 38,000 merchants,” Ranganathan said.

He added that the launch of PayU’s LazyCard for use at point of sale terminals was a natural progression from what the LazyPay product was doing for customers.

Regulation is also driving more collaborations between fintechs and traditional banks and non-banking financial companies (NBFCs). The report of the RBI working group on digital lending, released in November, recommended that BNPL financing should be treated as balance sheet lending. “Since these products do not meet the requirements of traditional credit facilities, a suitable notification may be issued by the Government of India in this regard,” the report said. As a result, new-age lenders are choosing to work with their more tightly-regulated counterparts to grow the market.

Aditya Murthy, vice president – digital partnerships, South Asia, Mastercard, said banks, NBFCs and card networks play a vital role in enabling fintechs to deliver BNPL solutions. “A large number of fintechs have the ability to underwrite credit using AI/ML (artificial intelligence/machine learning) models. However, these loans may be based on capital from NBFC, banks or their own capital in some cases,” Murthy said. “These loans may be dispensed on pre-paid instruments, wallets or bank accounts, powering commerce across a large number of merchants who would have been acquired and enabled by banks and networks.”

Regulatory tightening may also force some other changes in the market, some of which could crimp growth in the short term, experts say. Amit Dua, president and global head, client facing group, SunTec Business Solutions, which offers loyalty and billing services, said if BNPL is to be done only on a balance-sheet lending basis, it might slow down growth in the segment. “That said, there is a need to restructure the way BNPL schemes are administered now. It will have to be seen as a credit product to be offered only by licensed entities,” he said.

This would mean a potential restructuring of policies in terms of how a customer can use the BNPL option, which will lead to a change in usage patterns altogether, depending on the policies of the licensed entities, Dua said.