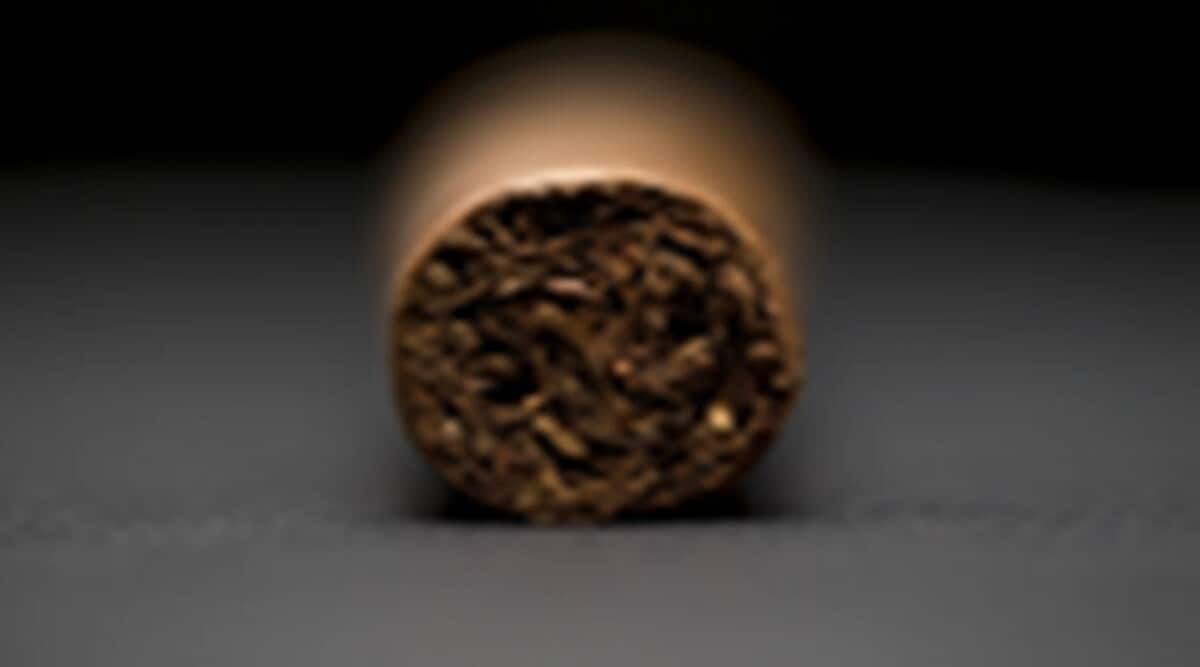 Farmers’ body FAIFA on Thursday urged the government to bring price parity between cigarettes and other forms of tobacco to check the illicit cigarettes market, which has hit the livelihoods of tobacco farmers.

The Federation of All India Farmer Associations (FAIFA), which claims to represent commercial crop farmers and farm workers across Andhra Pradesh, Telangana, Karnataka and Gujarat, said the consumption price of legal cigarettes in India has reached “the maximum limit to what the purchasing capacity of consumers can absorb against the backdrop of cheaper and fast growing illicit cigarettes and alternatives”.

“…any further increase in taxes would lead to a severe reduction in FCV (flue-cured Virginia tobacco) cultivation and impact the livelihoods of farmers,” it said in a statement.

The above situation is stressing the farm community as consumers shift to smuggled cigarettes that do not use domestic tobacco, FAIFA Vice President Gadde Seshagiri Rao said.

“Given that India has a huge and widespread dependence on the tobacco crop for livelihood, the government must act reasonably and responsibly to bring price parity between cigarettes and other forms of tobacco to check the illicit cigarettes market which has grown exponentially at the cost of legal cigarettes jeopardizing tobacco farmer’s interest and government’s tobacco control goals,” Rao added.