Although few resolutions in this category were defeated in FY21, several faced investor pushback. IiAS said this indicates remuneration resolutions are steadily becoming critical to investors and need more focus. 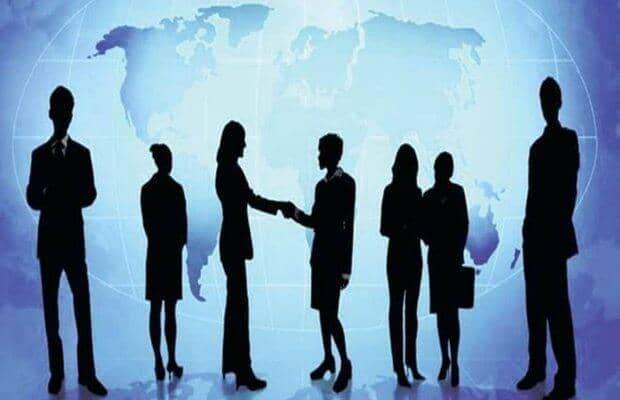 Investors tend to vote in the hope that past practices will determine the future road map for executive compensation.

CEO pay has been increasing at a quicker pace than profits, according to a study by IiAS. Even in FY21, although some industry leaders voluntarily took pay cuts due to the pandemic, several other increased their pay despite muted performance, reduction in employee headcount and decrease in employee costs.

Although few resolutions in this category were defeated in FY21, several faced investor pushback. IiAS said this indicates remuneration resolutions are steadily becoming critical to investors and need more focus.

Remuneration is the responsibility of nomination and remuneration committees (NRC), but these — at least to investors — appear detached regarding setting CEO remuneration, including the accompanying disclosures in the resolutions being presented to shareholders. Shareholder resolutions are drafted by secretarial teams with a view of providing as much flexibility as possible — which leads to more opacity than transparency for investors. Investors tend to vote in the hope that past practices will determine the future road map for executive compensation.

Because investors consider executive remuneration a material aspect of a company’s governing structures, NRCs must get themselves involved in the drafting of the remuneration resolutions and ensuring there is clarity regarding intent. There have been more than enough surprises with open-ended resolutions.

While remuneration should be linked to company performance, NRCs must enforce a reasonable cap on overall remuneration. For example, in 2019, HEG’s board agreed to pay the company’s promoter and executive chairperson a remuneration of Rs 1.2 billion. This was, and continues to be, the highest remuneration paid to an executive director (excluding ESOPs that may have paid out handsomely) in more than 850 companies that IiAS tracks.

One could argue that the remuneration paid out was within the terms approved by shareholders, up to 2.5% of profits as commission. In 2019, HEG had benefitted from capturing the market vacuum created by the decline in steel exports by China and not by any change in their operating parameters. For factors completely outside their control, do CEOs merit such disproportionate rewards?

More recently, for Hero Motorcorp, Pawan Munjal’s remuneration estimated at almost Rs 950 million for FY22 was approved by shareholders, with the promoters voting in support of the remuneration even as 78% of the institutional investors’ votes were cast against it.

NRCs should take such feedback and explain the rationale for this payout in the annual report. As Indian companies become increasingly global operationally and financially, NRCs need to benchmark their practices to global expectations. They need to focus on explaining the basis of CEO remuneration and making disclosures for shareholder approval.