Samsung Electronics surprised the market on Tuesday with an estimated 29% drop in quarterly profit, blaming weak chip demand in a rare commentary issued to ‘ease confusion’ among investors already fretting about a global tech slowdown. 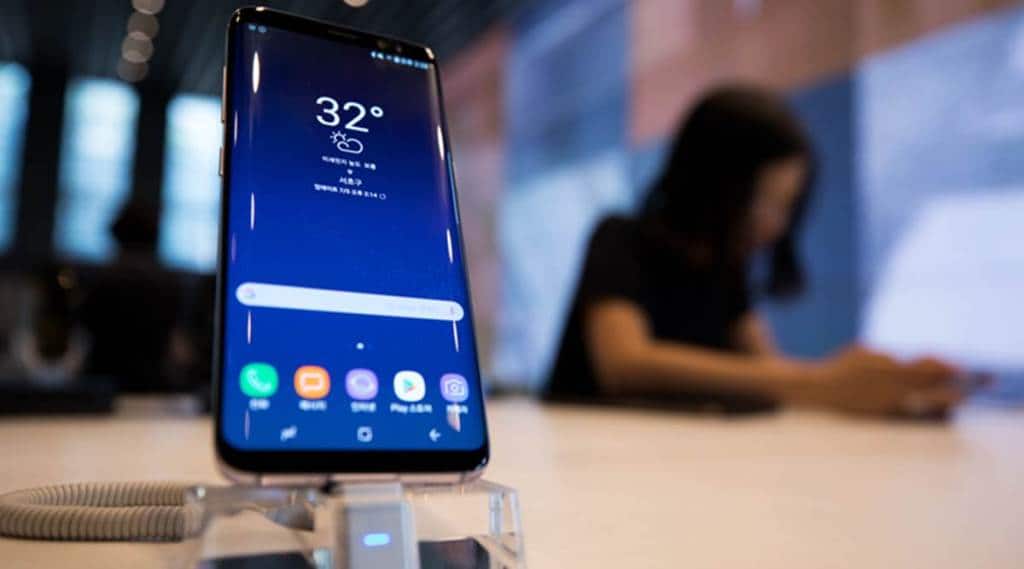 Samsung Electronics surprised the market on Tuesday with an estimated 29% drop in quarterly profit, blaming weak chip demand in a rare commentary issued to ‘ease confusion’ among investors already fretting about a global tech slowdown. The South Korean firm also said profit would remain subdued in the first quarter due to difficult conditions in memory chips, but that the market is likely to improve in the second half of the year as customers release new smartphones.

Weaker earnings at the world’s biggest maker of smartphones and semiconductors adds to worries for investors already on edge after Apple last week took the rare move of cutting its quarterly sales forecast, citing poor iPhone sales in China. China boasts the world’s biggest smartphone market, but a slowing economy, exacerbated by a trade war with the United States, has seen demand for gadgets drop across the tech sector. Growing support for domestic champions has also impacted foreign brands, with Samsung’s market share falling to 0.9% from a high of 18.2% in 2013.

Still, the South Korean firm’s chips power the handsets of most major makers, including Apple and China’s market leader Huawei Technologies. Its memory and processor chips account for over three-quarters of overall profit and about 38% of sales.

For October-December, Samsung estimated operating profit of 10.8 trillion won ($9.67 billion), missing the 13.2 trillion won average of 26 analyst estimates in an I/B/E/S Refinitiv poll. It also estimated an 11 percent fall in revenue at 59 trillion won. Samsung routinely releases estimated earnings figures before posting detailed results and elaboration toward the end of the month. For the just-ended quarter, however, it issued its first commentary since late 2014, when mobile phone profit dropped.

It said weaker-than-expected demand from data centre customers adjusting inventories drove down chip prices and hurt earnings in the face of rising macro uncertainty. It did not disclose the customers or elaborate on the macro uncertainty. Data centre demand — mostly from the United States — currently accounts for as much as nearly 30% of demand for Samsung’s DRAM chips compared with 5% five years ago, said analyst Kim Yang-jae at KTB Investment & Securities.

Samsung Electronics showed off robots at the CES technology conference in Las Vegas, including one for retail stores and another in the health-care space. The Bot Care can measure blood pressure and heart rate, detect falls and administer medicine, the South Korean technology giant said. It’s designed for in-home use. Bot Retail communicates with consumers in stores, while the Bot Air robot detects air quality.

Samsung didn’t say when it intends to release the robots or how they would be priced. Rival Amazon.com is working on a home robot, Bloomberg News reported last year, while Apple has developed health-care offerings via software and hardware on the Apple Watch.