Consolidated revenue from operations during the quarter under review stood at Rs 1,878.51 crore as against Rs 2,228.75 crore in the year-ago period. 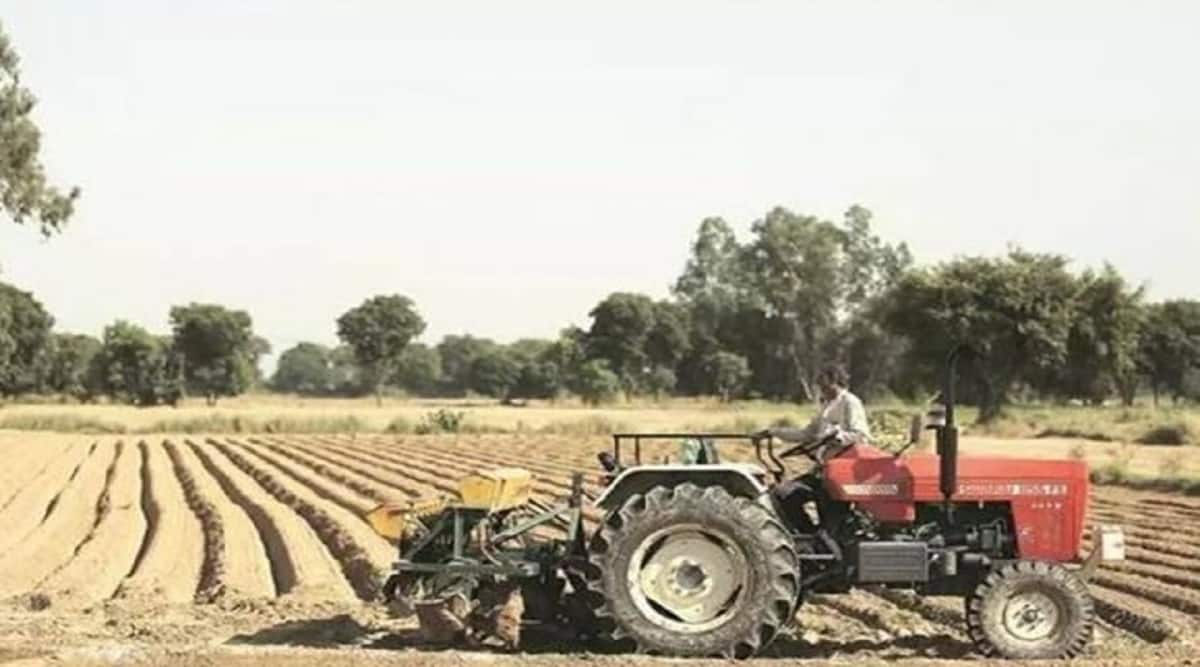 The company had posted a consolidated net profit of Rs 265.41 crore in the same quarter of the previous fiscal, Escorts said in a regulatory filing.

Consolidated revenue from operations during the quarter under review stood at Rs 1,878.51 crore as against Rs 2,228.75 crore in the year-ago period.

Construction equipment sales in the fourth quarter were at 1,286 units, down 19.8 per cent from 1,604 units earlier.

“With prediction of a normal monsoon and good news on crop prices and production, we hope this sector will continue to flourish,” he said, adding the construction and railway sectors have also shown signs of improvement.

With government spending focused on these sectors, the situation shall only improve from here, Nanda added.

However, he said, “Continued inflation is a big cause of worry, both in terms of suppressing potential demand as well as for ecosystem profitability.” Escorts said its Board of Directors has recommended a final dividend of 70 per cent, at Rs 7 per share of face value Rs 10 for the financial year 2021-22.