At an event here, she said the Centre would extend all its support to help states build the necessary infrastructure and this does not pertain to Tamil Nadu but to the others also. 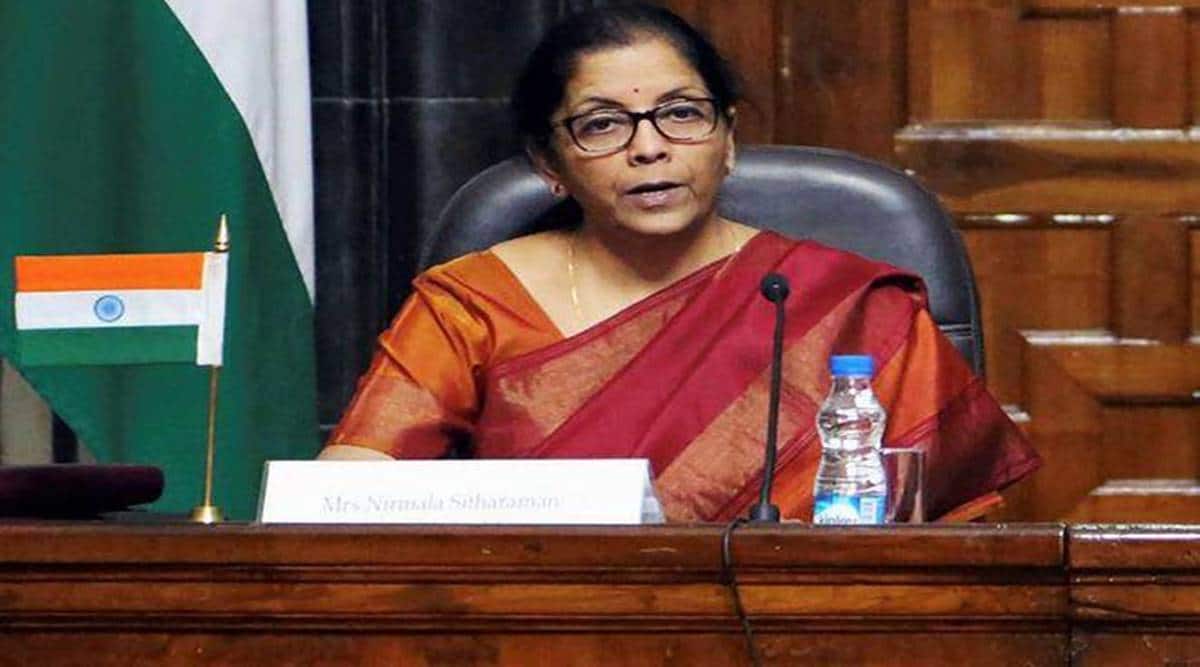 Sitharaman said every stakeholder should work towards ensuring uninterrupted power supply so that 'power shortage' does not occur since it poses as a major hurdle for the industry's growth.

Union Finance Minister Nirmala Sitharaman on Tuesday appealed to states to build infrastructure and do “energy planning” thereby ensuring uninterrupted, quality supply of power is made available to industries at reasonable rates, enabling them to grow their businesses.

At an event here, she said the Centre would extend all its support to help states build the necessary infrastructure and this does not pertain to Tamil Nadu but to the others also.

Referring to her budget announcement of allotting Rs 7.50 lakh crore to the infrastructure sector in the country, she said it was comparatively higher to the Rs 5.50 lakh crore that was allotted last year.

“My appeal to states is that they should ensure electricity and it should be made available 24 hours, all 365 days at reasonable rates. Industries should get quality power…,” she said.

Sitharaman said every stakeholder should work towards ensuring uninterrupted power supply so that ‘power shortage’ does not occur since it poses as a major hurdle for the industry’s growth.

The Finance Minister was speaking at the Stakeholder’s Outreach Programme organised by Directorate General of Foreign Trade on the occasion of India signing a Comprehensive Economic Partnership Agreement with the United Arab Emirates and the Economic Cooperation Trade Agreement (ECTA) with Australia.

Sitharaman stressed on ‘ease of doing business’ following the signing of two agreements with Australia and UAE, respectively, so that adequate infrastructure and energy was readily available to respective states.

“To states we have released Rs 50 lakh as interest-free loans to build infrastructure,” she said.

“States should build infrastructure and tap various forms of energy, including solar energy, so that there is no power shortage,” she added.

“Though I am standing in Tamil Nadu and making this comment, I am making this request to all the other states as well…,” she said.

To the industrialists present at the venue, she said at the time of making investments, the companies should give a thought about tapping various forms of renewable energy in their respective unit. “The government is also ready to extend its support if you need,” she said.

Sitharaman said that businesses should come forward and make use of the benefits CEPA and ECTA so as to further boost trade between the countries.

CEPA would propel the two nations (India and the UAE) going forward and this agreement will lead to seamless flow of goods, development between the two countries, he said.

On account of the India-UAE CEPA agreement immediate market access at zero duty accounting for 90 per cent of India’s exports in value terms was available to UAE and immediate duty free in labour incentive sectors such as gems and jewellery, textiles and apparels, leather and footwear.

On the ECTA agreement with Australia, the bilateral ties was expected to reach USD 45 billion from USD 27.5 billion in next five years which would lead to generation of one million new jobs.

“The UAE acts as a gateway to other markets like Middle East, Africa, CIS countries”, he said, adding India was importing large amount of cooking coal from Australia.

From India, he said agriculture products were shipped to Australia while a majority of Indian students take up studying in that country contributing USD 4 billion every year.

On the ties between Tamil Nadu and UAE, he said the state government shipped goods worth USD 1.4 billion in 2021-22 while Tamil Nadu export value to Australia stood at USD 349.7 million