The human resource fraternity sees moves like these acting just as deterrents for employees, and not really enforceable measures. 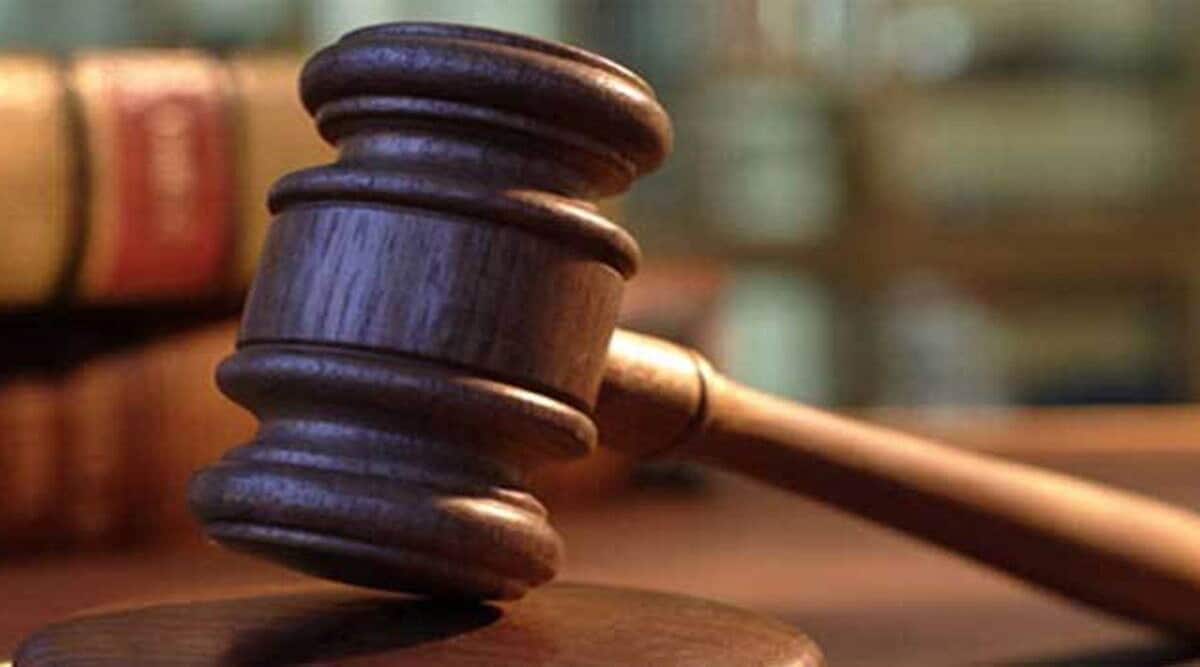 Companies still use these clauses to deter employees from leaving.

Restrictive clauses in employment contracts that prevent employees from working for rival companies may not necessarily be enforceable under law, barring a few cases. In the face of the sharp rise in attrition levels at some software services companies like Infosys, non-compete clauses have become centre-stage as firms are now using them to prevent employees from directly joining their competitiors and servicing the same clients even. Legal eagles that FE spoke to say restricting employees from joining a rival for a certain duration after leaving the previous employer may not be strictly enforceable under law. However, companies still use these clauses to deter employees from leaving.

Adding non-compete clauses to employee agreements has been a practice for long, but it has gained more attention recently after a section of Infosys employees objected to the recent move by the company as it put non-compete clauses in their contracts, restricting them to join certain competitors working on the same client. Nascent Information Technology Employees Senate (NITES), a Pune-based IT employees union has also complained to the labour ministry and the ministry of corporate affairs against the move by Infosys.

Also Read
Future Retail asks NCLT for a new RP
India is primed for the launch of 5G, which is a win-win proposition for the sector
If Tatas can’t make Air India work, no one else in India can: Emirates President Tim Clark
No purchase of coal from Russia after April 20: Tata Steel

Infosys has put these restrictions for a period of six months after the employment with the company has ended. It has named TCS, IBM, Accenture, Wipro and Cognizant as competitors. Akhil Sibal, senior advocate in the Supreme Court said, “Although non-compete clauses can be enforced during the term of the contract, depending on facts, even then they are not easily enforceable. However, post the term of the contract these clauses are not enforceable”.

Sibal explained that courts are generally reluctant to enforce these clauses, but it is not straightforward, say many experts. “Sometimes the issue of confidentiality arises where a company sues an employee saying that the person was privy to confidential information and has now joined a competitor and is sharing that information. So, in those cases, courts enforce,” he said.

The human resource fraternity sees moves like these acting just as deterrents for employees, and not really enforceable measures, unless there has been a serious breach of confidentiality agreements as a result of moving jobs. With IT companies facing high levels of attrition, these clauses may help in checking that to some extent, consultants said.

The attrition at Infosys increased sharply to 27.7%, up 220 basis points sequentially and a massive 17 percentage points on a year-on-year basis for the January-March 2022 quarter.  Kamal Karanth, co-founder, Xpheno said, “Companies like to put it as a deterrent so that people think twice. They cannot enforce.” However, in instances where a senior employee leaves and takes a few people with them, it breaks the momentum with the client that the companies are delivering. Karanth said that in those cases the likelihood of enforcement would be justified, but even then it is not necessary that companies will win the case.

“We have not come across a case till now where the enterprise has prevailed over or prevented someone from joining elsewhere. However, they keep it like an insurance and if it really hurts them, they can take action. So far I don’t think it’s hurt them so much,” he said. In the last 12 months most of the hiring in IT companies have been from each other, consultants said.

Aditya Narayan Mishra, director and CEO, CIEL HR Services said, that most companies do not put in blanket restrictions but specific ones like an employee cannot work for the same client in a rival firm.

Mishra said that it has also become a standard practice by IT companies to sign agreements with their clients that when they are outsourcing work to other providers, they should have a clause stating that the said provider will not poach talent from the same project from their company. “In such instances, if a person is hired from the project of a client of a different provider, that employee is given a cool off period on some other project and then moved to the same project,” he said.