Tesla has completed installing its colossal lithium-ion battery in South Australia, a Powerpack system with 100 megawatts of capacity to feed Australia’s shaky power grid for the first day of summer. 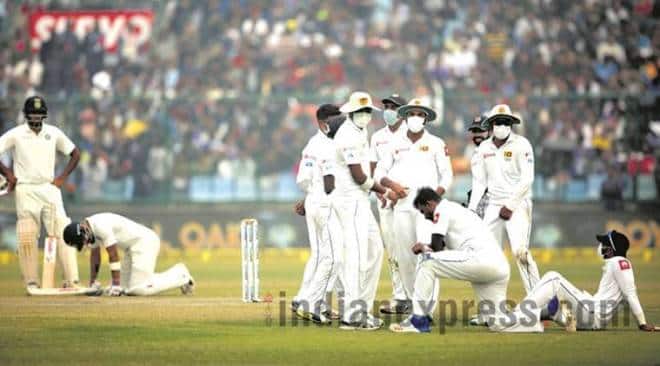 Tesla Inc switched on the world’s biggest lithium-ion battery on Friday. With this Elon Musk made it to the bet that he promised to build the world’s biggest battery in 100 days or he’d pay for it. Tesla has completed installing its colossal lithium-ion battery in South Australia, a Powerpack system with 100 megawatts of capacity to feed Australia’s shaky power grid for the first day of summer. As per the report by Reuters, Tesla won a bid in July to build the 129-megawatt-hour battery for South Australia, which expanded in wind power far quicker than the rest of the country. But it has suffered a string of blackouts over the past 18 months. State Premier Jay Weatherill at the official launch at the Hornsdale wind farm, was quoted as saying, “South Australia is now leading the world in dispatchable renewable energy.”

Tesla CEO Elon Musk visited the site some 225 kms (141 miles) north of the state capital Adelaide in July. He then highlighted industry hopes for the take-up of battery storage and hailed the battery as ‘just the beginning’. The state, however, is yet to reveal how much it is paying Tesla. Musk’s involvement came from a now famous bet derived from light Tesla bragging and Twitter banter in March. Musk said that if he didn’t get it done in 100 days, he’d foot the bill, which could have been up to US$50 million. He launched the 100 days on September 29.

Tesla will get the system installed and working 100 days from contract signature or it is free. That serious enough for you?

Weatherill came under fire last year after the entire state went black following a major storm, and raced to shore up the state’s grid with a A$510m (£286m) plan. This included ordering the big battery and installing diesel-fuelled turbines, reported Reuters. AES’s Kathpal, who is also chairman of the US Energy Storage Association, said South Australia’s commitment to turn to energy storage was an important step for the rest of the industry. “We think that’s what’s really going to accelerate the uptake of energy storage in Australia,” he was quoted as saying.