Elon Musk secures funds for $43-bln Twitter take over; here’s what to expect next

With Musk making formal arrangements to secure financing for the deal to buy Twitter, the social media platform’s board would need to take his offer seriously. Musk could even directly reach out to Twitter shareholders and launch a tender offer. 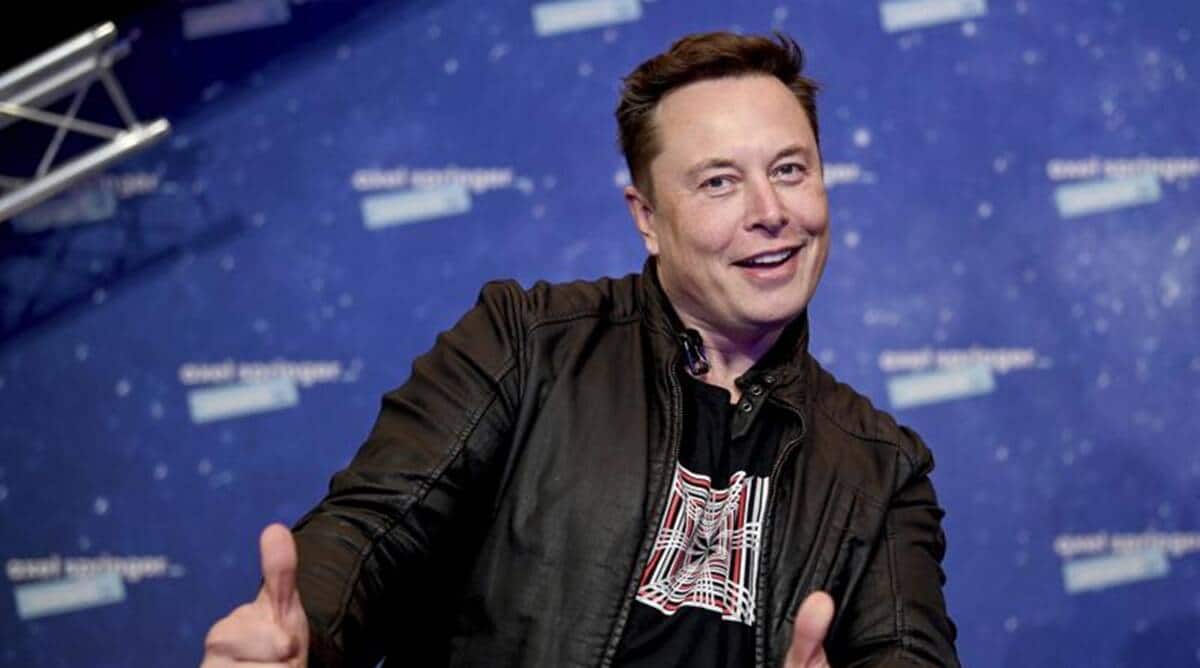 Billionaire Elon Musk said he has secured $46.5 billion in debt and equity financing to fund his bid to buy Twitter. (File: AP)

Billionaire Elon Musk said he has secured $46.5 billion in debt and equity financing to fund his bid to buy Twitter Inc, according to a regulatory filing, showing that he is serious about the proposed offer. The world’s richest person Musk said he has lined up $25.5 billion in debt financing from investment banks such as Morgan Stanley, Barclays and Bank of America among others. The remaining $21 billion of the money will be funded by Musk himself through equity commitments, a filing to the US Securities and Exchange Commission showed Thursday. Twitter shares were up 0.7 per cent at $47.08 on Thursday’s close.

Twitter board would have to take Musk’s offer seriously

Now that Musk has arranged funds from reputed Wall Street banks, majority of which is from his deal adviser Morgan Stanley, as well as a clutch of banks from abroad, Twitter board would not be able to ignore his offer. Earlier last week the board used poison pill measures to thwart an unsolicited takeover. Now Twitter’s board would have to take his offer seriously. Ryan Jacob, chief investment officer at Jacob Asset Management, which holds Twitter shares, told Reuters that Musk’s latest filing would push Twitter’s board to respond. “They had to consider the seriousness of the offer, and this filing may do that,” he said. “It’s going to be hard for them to ignore it,” he added.

“As previously announced and communicated to Mr Musk directly, the board is committed to conducting a careful, comprehensive and deliberate review to determine the course of action that it believes is in the best interest of the company and all Twitter stockholders,” a Twitter representative said in a statement to Reuters.

Musk may launch a tender offer to Twitter shareholders

In the last few days Musk has given cryptic hints to his Twitter followers that he could launch a tender offer, a direct offer to Twitter shareholders to buy the social media firm. However those hints are a legitimate possibility now, the filing suggests. The chief executive of Tesla and SpaceX has not taken a decision on it but he may do that in the coming days. “The Reporting Person (Elon Musk) has not commenced, or determined to commence, any tender offer for Shares of Twitter. The Reporting Person may, directly or indirectly, take such additional steps as he may deem appropriate to further the Proposal or the Potential Offer,” the filing said.

Since Musk has secured financing which is about $2 billion higher than his earlier “best and final” offer, it has left room for negotiations open. Some experts expect Musk to in fact raise the offer. The higher price would also be more appealing to Twitter’s investors if he moves ahead with a tender offer, Bloomberg Intelligence analyst Mandeep Singh said in a report. “You have to go a little higher than your M&A price. That’s what really drives the smaller shareholders to tender their shares,” Singh added.

Debt financing arranged but it comes with an expiry

The debt financing itself comes with an expiry date and hence Musk would have to ensure that deal gets through sooner than later. Musk has about 75 days to execute a deal for the $13 billion debt commitment he has secured from banks, since the offer will expire if an acquisition agreement hasn’t been executed by July 4, according to a Bloomberg report, citing the filing. Though there is a clause to extend it. For the bridge loan commitments, amounting to $12.5 billion, Musk has a condition to satisfy ie, to secure a maximum loan to value ratio of 20%, which is expected to be satisfied by him by contributing some Tesla shares to the borrower, the Bloomberg report added. Musk has time until 11:59 pm in New York on May 4 to fulfill the conditions of that margin loan.