Mounting outstanding dues of distribution companies (discoms) to electricity generation companies (gencos) have been a perennial issue affecting the entire value chain in the power sector and are also a hindrance for the ambitious goal of 24×7 power supply across the country even when the payment for coal is made in advance. 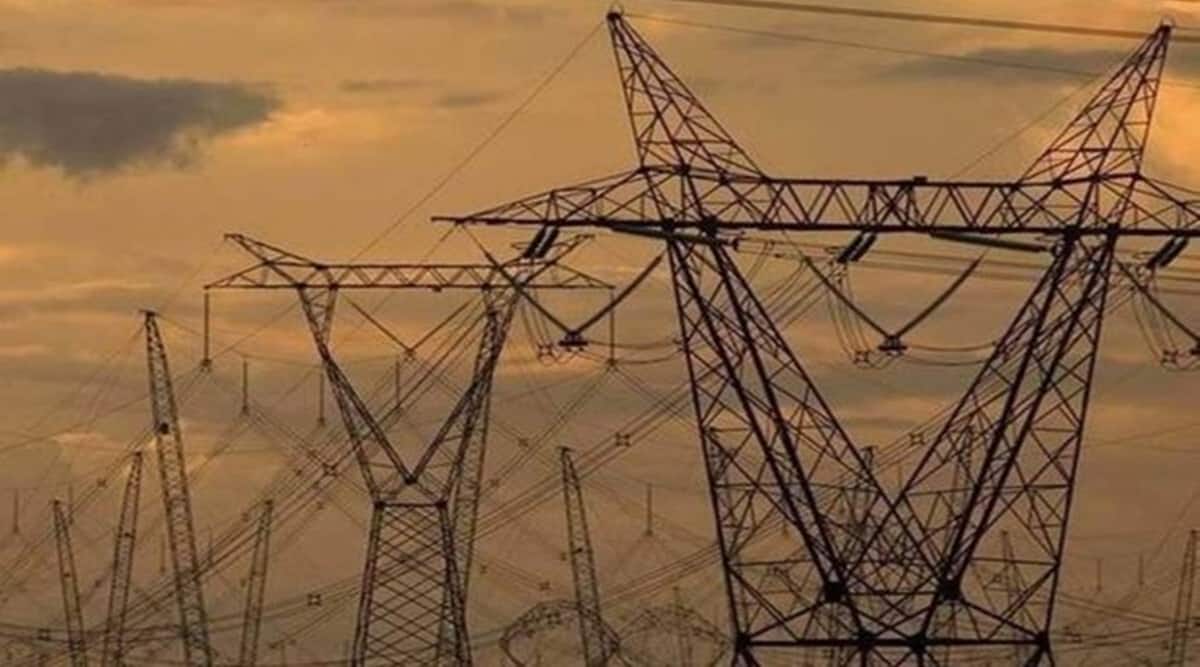 The situation persists despite the fact that discoms' dues become overdue after 45 days of generating bills and they also have to pay penal interest on the overdue amount in most of the cases to gencos. (Representational image)

A greater payment security mechanism for power generation companies to ensure timely payouts for supply of electricity will be in focus in 2022 as stricter rules are on the anvil for 24×7 power supply amid discoms’ outstanding dues at a whopping Rs 1.56 lakh crore.

Mounting outstanding dues of distribution companies (discoms) to electricity generation companies (gencos) have been a perennial issue affecting the entire value chain in the power sector and are also a hindrance for the ambitious goal of 24×7 power supply across the country even when the payment for coal is made in advance.

The situation persists despite the fact that discoms’ dues become overdue after 45 days of generating bills and they also have to pay penal interest on the overdue amount in most of the cases to gencos.”We have put in place rules and procedures for ease of doing business and ease of living. As a result of the reforms, our sector is poised for greater growth and more reforms are on the anvil in the next year.

“Some rules, we will come out this month (for) giving greater payment security, putting in place a greater payment security mechanism (for gencos),” Union Power Minister R K Singh told PTI.The minister’s remarks also shows that the government is worried about rising outstanding dues of discoms that are responsible for continuous stress in the sector despite power demand increasing with recovery in economic activities post the COVID second wave which hit the country in the middle of April 2021.

“We hope that COVID does not hit us during this year (2022),” the minister said.Earlier this month, Singh told the Lok Sabha that discoms have not been able to pay for the power procured and the outstanding payments to generation companies are estimated to be in excess of Rs 1,56,000 crore.Singh had also mentioned that the condition of most of the state government-owned discoms was a matter of grave concern. According to him, the power sector has shown strong growth in demand in 2021 as it is 14 per cent higher than the demand in the previous year.

“This increase in demand is indicative of the fact that our economy is recovering and it is also indicative of the fact that the 28 million new consumers we have added are adding more appliances,” he pointed out.The highest all India demand for power stood at 2,00,570 MW on July 7, 2021.The minister noted that the government has continued with reforms in the power sector and efforts also continue to keep the price of power low.

“Despite the increase in cost of coal, railway freight etc, we have kept (limited) the hike in tariff (mainly NTPC) by four paise per unit. In fact, the price of coal and railways freight have gone up by almost 40 to 45 per cent in the past six years,” he said.Among others, the minister said, “We came out with rights of consumers rules in 2020. We are implementing it. We have put in place rules which will limit late payment surcharge to 12 per cent. We have put in place rules for pass through (of cost of higher fuels prices etc).” Apart from discoms’ dues, another major issue faced by the power sector was insufficient coal stocks at various power plants this year.There were interruptions in domestic coal supplies due to heavy rains, which continued until the first week of October 2021 as well as rise in imported coal prices.

Due to the second COVID wave in April-June this year, production and logistic arrangements were also affected as a huge number of manpower were infected.Against this backdrop, the ministry took various measures to improve coal supplies to power plants, including allowing import of the dry fuel for blending purposes.

An inter-ministerial sub-group comprising representatives from the ministries of power, coal, railways as well as those from the Central Electricity Authority (CEA), Coal India and Singareni Collieries Company meets regularly to take operational decisions to enhance coal supplies to thermal power plants.

Besides, the power ministry has constituted a Core Management Team (CMT).Recently, an Inter-Ministerial Committee comprising Secretary (coal), Secretary (power), Secretary (environment ministry) and Railway Board Chairmand was also set up to review the situation and ensure adequate supply of coal to power plants.

Among others, power plants are graded as red, yellow and green depending on the coal stocks.The government has taken a lot of steps to maintain coal stocks at power plants but how far these would be effective in 2022, when power demand would cross even 200 GW mark achieved in 2021, would be seen next summer, an expert said.

Revamped Reforms Based and Results Linked Distribution Sector Scheme, with an outlay of Rs 3,03,758 crore, was another key initiative. It will provide conditional financial assistance to support discoms in order to undertake reforms and improve performance in a time-bound manner.

Around 10 projects with a total capacity of 10,530 MW are at the very initial stage of construction and are totally stalled. Such projects have either been ordered to be liquidated or are heading towards liquidation.Also, the Central Transmission Utility of lndia Ltd (CTUIL) has been set up as a 100 per cent subsidiary of Power Grid Corporation of lndia Ltd (PGCIL). During the year, PGCIL monetised five tariff-based competitive bidding projects through PowerGrid lnfrastructure lnvestment Trust (PGlnvlT).