Restructuring of taxation framework, expanded coverage of FAME 2 to all two-wheelers, extended time limit for sourcing components and exemption of EVs from registration charges are some of the driving points that will spur the growth of electric two-wheelers in India. 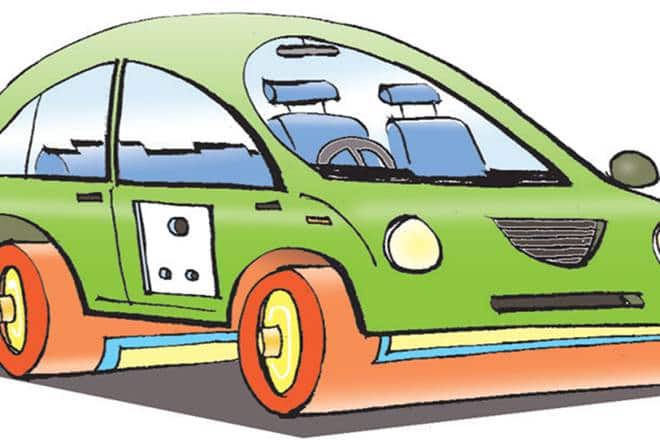 Restructuring of taxation framework, expanded coverage of FAME 2 to all two-wheelers, extended time limit for sourcing components and exemption of EVs from registration charges are some of the driving points that will spur the growth of electric two-wheelers in India.

Tarun Mehta, CEO and co-founder, Ather Energy, a leading electric two-wheeler maker, said: “The Union government has been consistently supporting and promoting the adoption of electric vehicles and it has had a positive impact on the market. As the industry matures, it will need long-term policy support and predictability, which will allow OEMs and ancillary players to make deep investments. We expect the Budget this year to focus on four areas of concern that will have impact across the short- to long-term growth of the electric vehicle industry in India.”

“As a manufacturer, we would like the Centre to review the current taxation framework applicable on raw material and the final product. There is an inherent inverted duty structure as the GST input on raw material and other overheads are on average of 18% wherein the output is pegged at 12%. The proposed reduction of the GST on EVs to 5% will increase this delta. This structure results in significant working capital blockage,” he said.

According to him, even with the existing GST inverted duty refund framework in place, there is working capital blockage on the overheads and capital investments. “A comprehensive GST refund structure of electric vehicle manufacturers or a reduced GST liability on the raw material should be assessed for seamless cash flows in the long run.”

For end-consumers, the FAME 2 incentive distribution to individuals is limited to only one vehicle per category but in a country where most households own multiple two-wheelers, this will limit adoption especially if all two-wheelers are to go electric by 2025.

“Under the phased manufacturing project, the timeline to source indigenous electric motors has been set as April 2020. This will need to be extended by 6-9 months to account for the validation and certification of the components and the vehicles. Similarly, the timeline to localise lithium-ion cells by April 2021 will not be sufficient for manufacturers to scale to meet demand and should be extended to 2023,” he added.

Ayush Lohia, CEO, Lohia Auto Industries, said: “The Union government’s proposal to exempt electric vehicles from registration charges comes at a time when the country plans high penetration of such vehicles by 2030. This is a signal of how the government is keen to walk an extra mile and added extra perk to accelerate the adoption of electric vehicles.”

Also, this will boost production of electric vehicles in the country and take their share to 15% of total automobiles in the next five years. Industry is expecting some more plans to be rolled out in the coming time, he added.