Restaurateurs across most metros FE talked to said that their revenues in March were close to the pre-Covid levels. 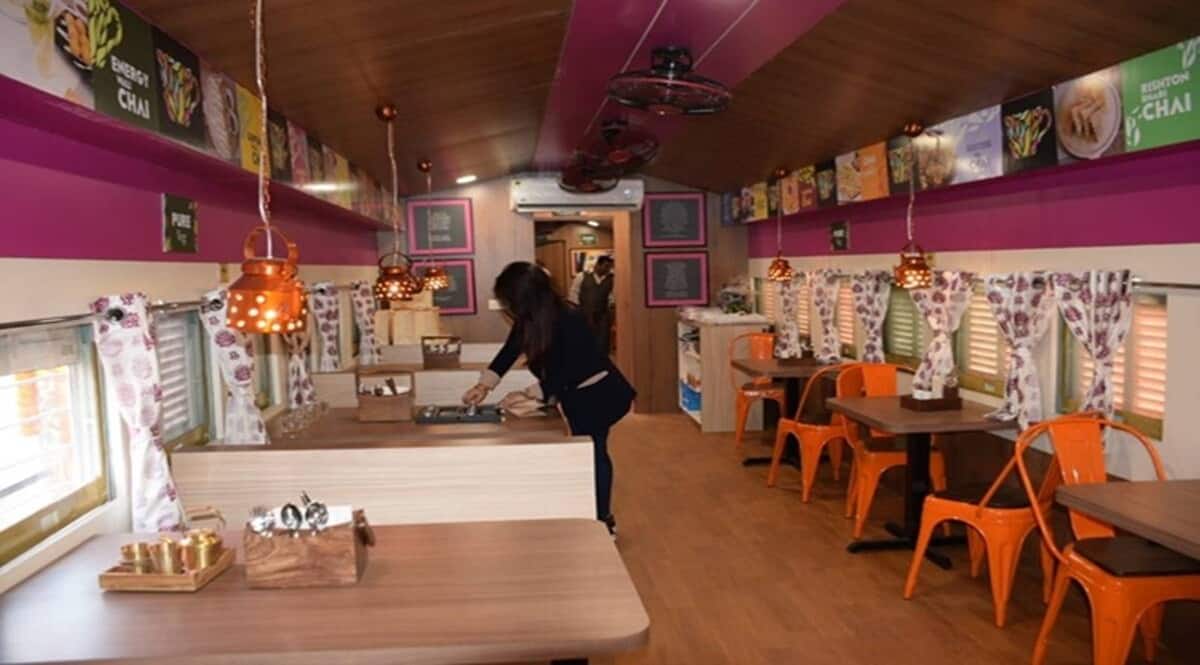 “As the restrictions eased up, the number of outlet visitors had drastically increased causing a rapid spike in the revenues generated during Q4 FY22,” said Sharath Rice, co-founder and director, VRO Hospitality. (Representative image)

Back with a bang after three waves of Covid, the restaurant industry is hoping to successfully ride the uncertainty over current rise in cases. In the absence of government mandates and restrictions, it all falls on personal choices by customers, which have been hugely positive for the industry recently.

At the popular Bombay Canteen in Mumbai, customer footfalls and revenues returned to pre-Covid levels in the past few months. Says Sameer Seth, partner, Hunger Inc Hospitality, which runs Bombay Canteen and Goan cuisine restaurant O Pedro, “We have been keeping a close eye on the number of cases. While they are on the rise again, we are better prepared this time around in comparison to the start of the pandemic.”

“Every time cases increase in Delhi, the footfall drops in markets, which has a direct impact on the revenues of a restaurant. However, this time we do not see a significant change yet as the population, in general, is frustrated with lockdowns and other Covid-related restrictions,” said Saahil Garg, co-founder, Green Mantis, a New Delhi-based multi-cuisine restaurant. “People are moving freely around the city, dining at their favourite restaurants, and having a good time after two-and-a-half years of dealing with the pandemic. Until the government imposes restrictions again, we predict a minimal impact on revenues,” Garg added.

“The world has learnt to handle Covid better and the current situation is not alarming. In a country of 1.35 billion population, the active caseload is less than 12,000,” said Vishal Anand, founder and CEO of Gurugram-based Moonshine Food Ventures. The company owns restaurant brands like Saints N Sinners, SAGA, and Cafe Staywoke. Anand said that while Omicron affected revenues in January, there was recovery in February and March, with a growth of more than 15% over pre-January months. “Q1 FY22 was a complete washout due to the deadlier Delta wave. We started seeing good recovery from September and since then the graph has been upwards except in January,” he noted.

Restaurateurs across most metros FE talked to said that their revenues in March were close to the pre-Covid levels.
“I don’t think the rising Covid cases will have a major effect on the revenues as we are better prepared. In case the infections increase, it will to some extent restrict the walk-in customers but not affect the deliveries,” said Farman Beig, co-founder and CEO, Wat-a-Burger. With over 60 outlets across the country, Noida-based Wat-a-Burger witnessed a growth of 18% in revenues in Q4 FY22 over Q3 FY22.

Bengaluru-based VRO Hospitality, which owns bars and restaurants like Badmaash Lounge, Hangover, Plan B, Nevermind, Cafe Noir, Taki Taki and Tycoons, recorded a rise of around 300% in revenues over the course of Q4 FY22. “As the restrictions eased up, the number of outlet visitors had drastically increased causing a rapid spike in the revenues generated during Q4 FY22,” said Sharath Rice, co-founder and director, VRO Hospitality.

Vikesh Shah, founder of Mumbai-based 99 Pancakes, said the company has learnt to manage the delivery model better to take on Covid waves. “In January our sales were highest for the entire FY22 despite the Omicron wave. As we are a QSR (quick-service restaurant) and also have a delivery service model, our restaurants will not be impacted much due to the rising Covid cases,” he added. 99 Pancakes, which boasts over 45 outlets across the country, saw its sales growing nearly 40% in Q4 FY22 over the preceding quarter. “Q1 was very shaky. There was some stability in Q2 and Q3. We did decent sales due to the festive season. With low cases, our sales were highest in Q4,” Shah said.