DPE to seek Cabinet approval for privatisation of non-strategic PSUs

After the Cabinet approval, the department of investment and public asset management (Dipam) will execute the disinvestment process of the identified CPSE, an office memorandum issued by DPE noted 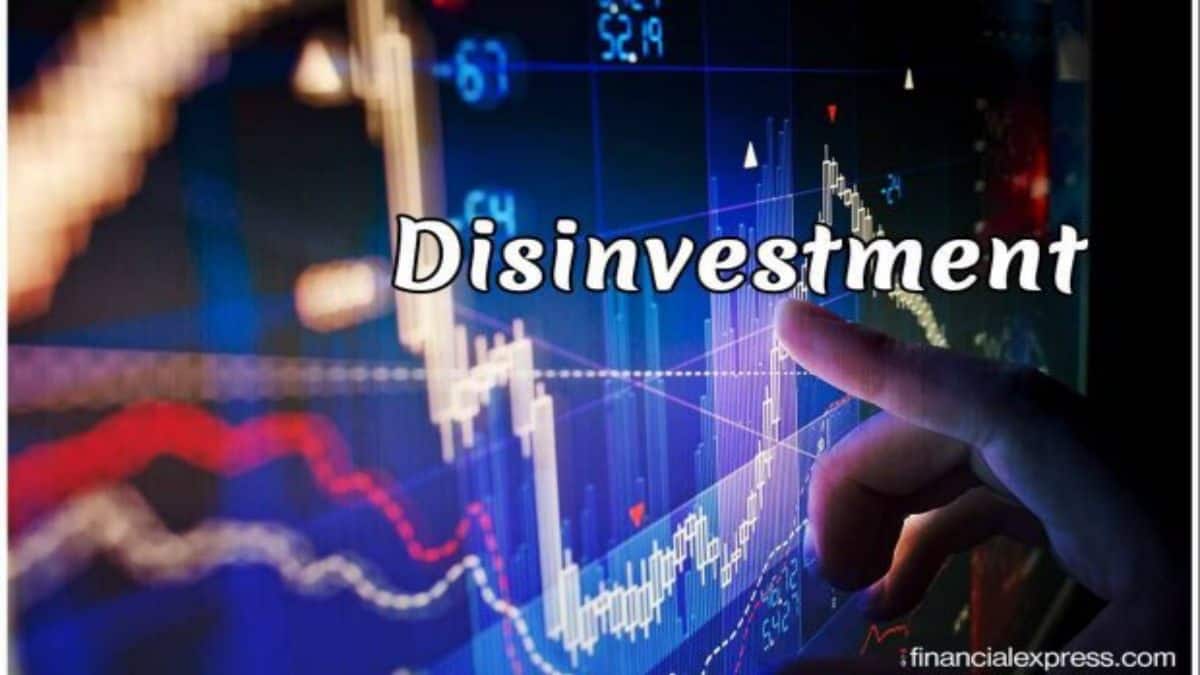 The Budget for FY22 unveiled the strategic sector policy

Taking the new public sector enterprises policy forward, the finance ministry has assigned the department of public enterprises to identify as well as seek Cabinet approval for the central public sector enterprises (CPSEs) to be privatised in the non-strategic sector. After the Cabinet approval, the department of investment and public asset management (Dipam) will execute the disinvestment process of the identified CPSE, an office memorandum issued by DPE noted.

DPE will also drive the time-bound closure of loss-making and unviable CPSEs in eight months and fifteen days from the date of the approval of the Cabinet. In September 2016, the government had revised government rules mandating the ultimate closure of a unit within 13-months from the date of issue of minutes of the cabinet approval as against years it took earlier. However, most of them are stuck due to delays in land disposal and litigation.

The Budget for FY22 unveiled the strategic sector policy which entails that the government have a minimum presence in the four broad sectors while the remaining ones can be privatised or merged or closed. These sectors are atomic energy, space and defence; transport and telecommunications; power, petroleum, coal and other minerals; banking, insurance and financial services. In the non-strategic sector, all CPSEs will be privatised or closed in case of privatisation is not possible. There are about 150 CPSEs in the non-strategic sector including profitable firms such as Steel Authority of India (SAIL) and construction firm NBCC.

A special purpose vehicle (SPV), which will come under the DPE, will help in de-linking the process of closure of a CPSE from the disposal of its immovable assets such as free-hold land to avoid any delay in the closure of the loss-making entity. Currently, there are 21 sick/loss-making CPSEs which have received Cabinet nod for closure, some nearly a decade back.

These units have been unable to attain closure due to various reasons including delay in disposal of immovable assets such as 15,000 acres of land across the country. Till the SPV is made operation, a land management agency such as NBCC could be engaged for disposal of land.

Based on the detailed liabilities to be settled as per the closure note, DPE will request budgetary support to the department of expenditure in respect of the liabilities of the CPSE to be settled. As part of the reorganisation of several ministries for synergy, DPE was moved to the finance ministry from the ministry of heavy industry and public enterprises in July this year.