Telecom operators like Bharti Airtel, Reliance Jio and Vodafone Idea are seeking auctions while technology players like Google, Microsoft, Apple, Facebook, etc, are pitted against them. 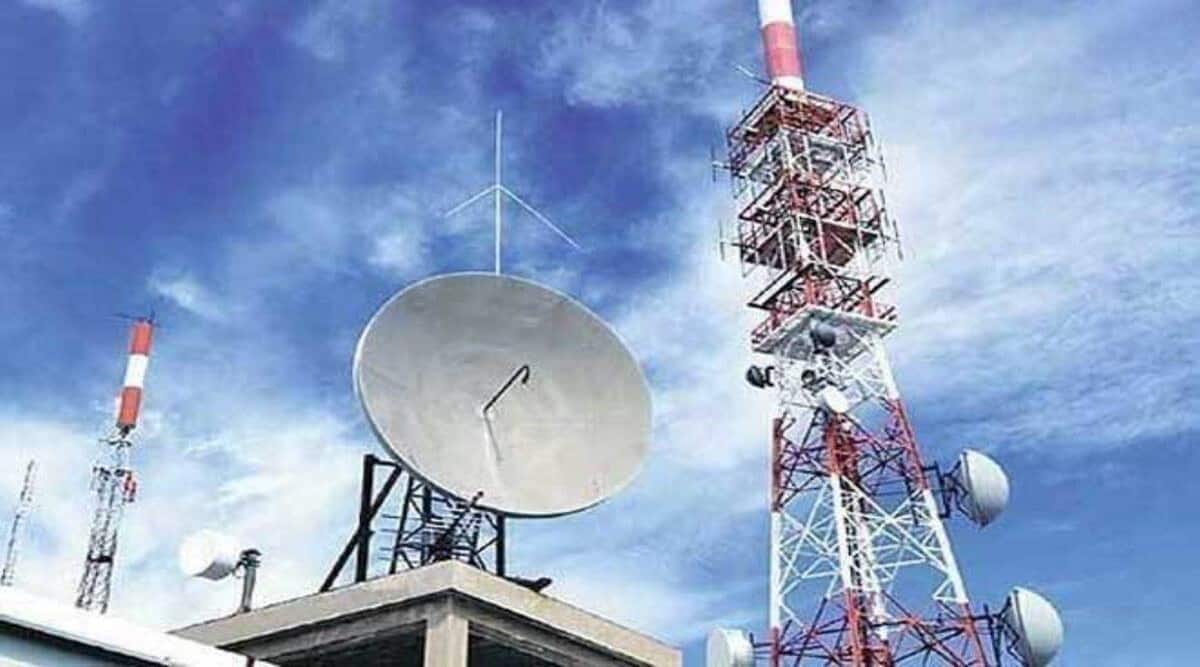 Telcos have conveyed the same to the government through their association, Cellular Operators Association of India (COAI).

In an effort to usher in bigger reforms, the department of telecommunications will soon finalise the allocation methodology for a spectrum band which has the potential to provide high-speed broadband services, especially in remote areas and also better in-building coverage.

The issue is a contentious one. Should spectrum in the concerned band be delicensed or should it be allocated through auctions as is the case for access services spectrum?

Telecom operators like Bharti Airtel, Reliance Jio and Vodafone Idea are seeking auctions while technology players like Google, Microsoft, Apple, Facebook, etc, are pitted against them.

Sources said communications minister Ashwini Vaishnaw is likely to take the final decision soon around its allocation methodology – auction or some light touch licensing – following a detailed presentation by telecom secretary K Rajaraman. The department may a legal opinion on whether it needs to move the Supreme Court for greater clarity on the methodology route, sources added.

The telecom operators are of the view that the spectrum in the concerned band should be auctioned as not doing so would lead to loss of revenue to the government as these bands have a very high commercial value proposition. Telcos have conveyed the same to the government through their association, Cellular Operators Association of India (COAI).

Opposed to their stand are technology players, who through their association Broadband India Forum (BIF) have said that the spectrum should be delicensed and not auctioned as it is not the same as spectrum for access services. Questioning the COAI’s stand, BIF has pointed out that auctioning of spectrum in these bands would go against international best practices.

Sources in the DoT have in the past maintained that auction is ruled out but so is administrative assignment, which means allocating spectrum on first-cum-first-served basis. What’s possible is a light touch licensing.

In fact, the Telecom Regulatory Authority of India, which submitted its recommendations to the DoT way back in August 2014, has also favoured a light licensing approach and not auctioning this spectrum.

The Trai had recommended that both E and V band should be opened with ‘light touch regulation’ and allotment should be on a ‘link-to-link basis’. It had said that the E band carrier should be charged at Rs 10,000 per annum per carrier of 250 MHz each and there should be an initial promotional discount of 50% for three years from the date of allocation of first carrier in this band. In case of charging of V band carriers, it had said that it should be Rs 1,000 per annum per carrier of 50 MHz each. It has said that prices would be reviewed after five years based on deployment and usage.

The argument against auction is because there’s not much the government is going to get by doing so unlike access spectrum. The value of a spectrum band depends upon various factors, like ecosystem, but the most important factor is its propagation characteristics. The lower frequency spectrum is more valuable compared to the higher frequency as the radio waves riding on the former travels further, thereby requiring fewer base stations, which means less operational costs.

The value of E and V band spectrum is low because they have very poor propagation characteristics as they fall between 71-76 GHz and 81-86 GHz (E band) and between 57-64 GHz (V Band). These bands are like fibre and can be used for broadband services but not for direct mobile connectivity.

According to some analysts, the telecom operators are opposed to the move to delicense the E and V bands as they fear that technology companies may enter into the broadband market and use the delicensed spectrum, which would come free of cost, to provide services to consumers. This may lead to a non-level playing field as telecom operators have spent billions of rupees in acquiring access spectrum to offer the same kind of services. Companies like Microsoft, Google, Facebook, etc have in the past shown their intent to provide broadband using delicensed spectrum.