However, Broadband India Forum, an association of technology players, is batting strongly for private networks with direct allocation of spectrum to enterprises. The association has said that the revenues of telecom operators from the enterprise business are miniscule and there would be no such loss of revenue as they have been projecting. 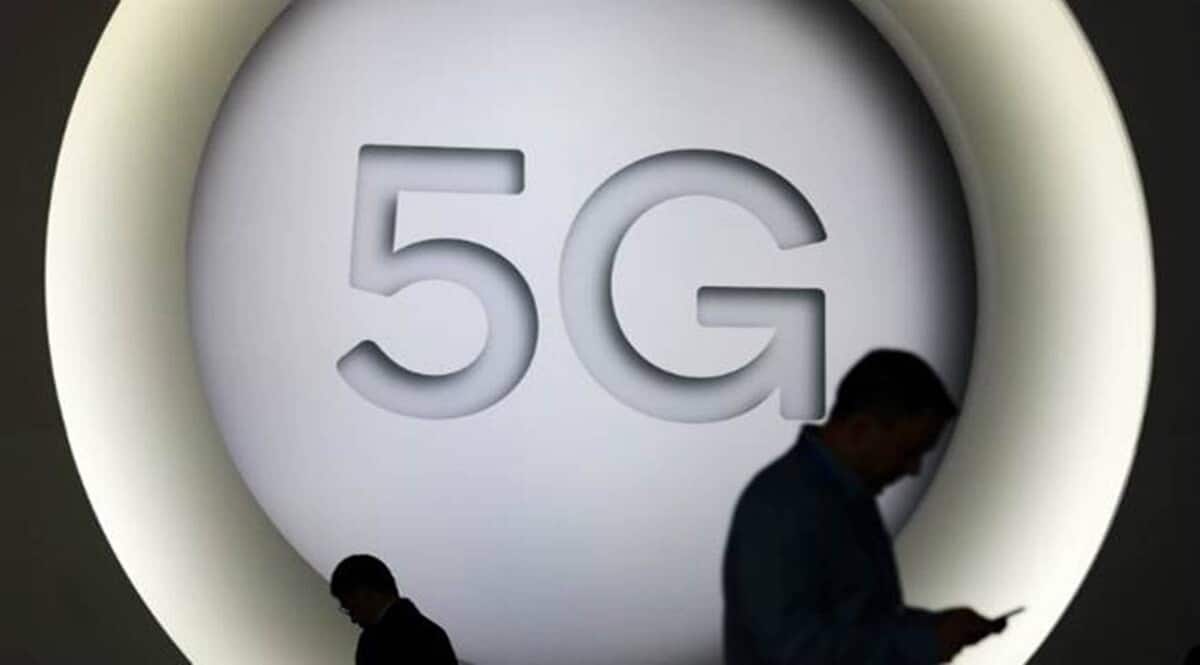 Once these changes are incorporated, the matter may be taken up by the Cabinet at its next meeting.

The Department of Telecommunications (DoT) is revising its proposal on allowing enterprises to build their own 5G private networks for captive needs. According to official sources, the revised proposal will have the provision that the government can directly allocate spectrum to enterprises to build such networks.

In its earlier proposal, sources said, the DoT had recommended that enterprises take spectrum either on lease from the telecom operators or get their networks built by them. Trai had recommended direct allocation to enterprises. However, since the Digital Communications Commission (DCC) — the highest policymaking body in the sector — had ruled this out, the DoT had not incorporated it in its draft Cabinet note. Some sections of the government were also of the view that the direct allocation route should be made available and the DoT was advised to consider the same.

It is understood that for a broader consensus to emerge on this issue among different wings of the government, 5G spectrum pricing and other related issues have not been taken up by the Union Cabinet so far. Once these changes are incorporated, the matter may be taken up by the Cabinet at its next meeting.

The inclusion of this clause is likely to upset the telecom operators who may then rework their entire bidding strategy. As reported by FE earlier, the three telecom operators – Reliance Jio, Bharti Airtel and Vodafone Idea — have put up joint opposition on any move to allow enterprises to directly build private networks. They have said that if big corporates are allocated spectrum and allowed to set up their own networks, the major source of their future revenue stream would be hit, and so, it won’t make sense for them to invest in 5G spectrum.

However, Broadband India Forum, an association of technology players, is batting strongly for private networks with direct allocation of spectrum to enterprises. The association has said that the revenues of telecom operators from the enterprise business are miniscule and there would be no such loss of revenue as they have been projecting.

In a recent media interview, Tata Consultancy Services (TCS) had said that it wants the government to directly allocate 5G spectrum to private enterprises. The company has ruled out participating in the 5G auctions as rollout obligations would make buying spectrum financially unviable. “Private networks for enterprises will enable organisations to accelerate their IoT and digitalisation agenda,” TCS chief operating officer N Ganapathy Subramaniam had said.

Under private networks, corporates can set up their own WiFi, data network instead of taking the services from a telecom service provider, as is the norm today. However, for external communication, services of a telecom operator would be needed.

Telecom operators, however, feel that since 5G is all about large-scale office automation and machine-to-machine communications, the bigger chunk of revenue would come from big corporates rather than retail customers. Therefore, they fear that if this lucrative market slips away, they would be reduced to “dumb pipes”.

Currently, enterprise segment revenues contribute around 20% to Bharti Airtel’s overall India revenues and under 5G this would grow manifold if there’s no provision for building private networks. Bharti is the biggest player in the segment currently. Independent telecom analysts maintain that since private networks are similar to an intranet kind of network, there’s nothing wrong if the government decides to allocate spectrum directly to corporates to set up their own networks.

The concept of a private network is emerging as one of the most promising use cases of 5G. A white paper by Qualcomm had made a case for allowing such networks citing three major reasons — first, such networks guarantee coverage in remote locations where commercial network coverage is limited; second, they lead to more network control, like applying configurations that are not supported in a public network and enterprises can retain sensitive operational data at premises; and third, private 5G networks would be able to meet better performance profile.