The exemptions on these widely-used products will reduce the compliance burden and will enable the industry to roll out their products faster, it said adding that the move will also reduce import delays. 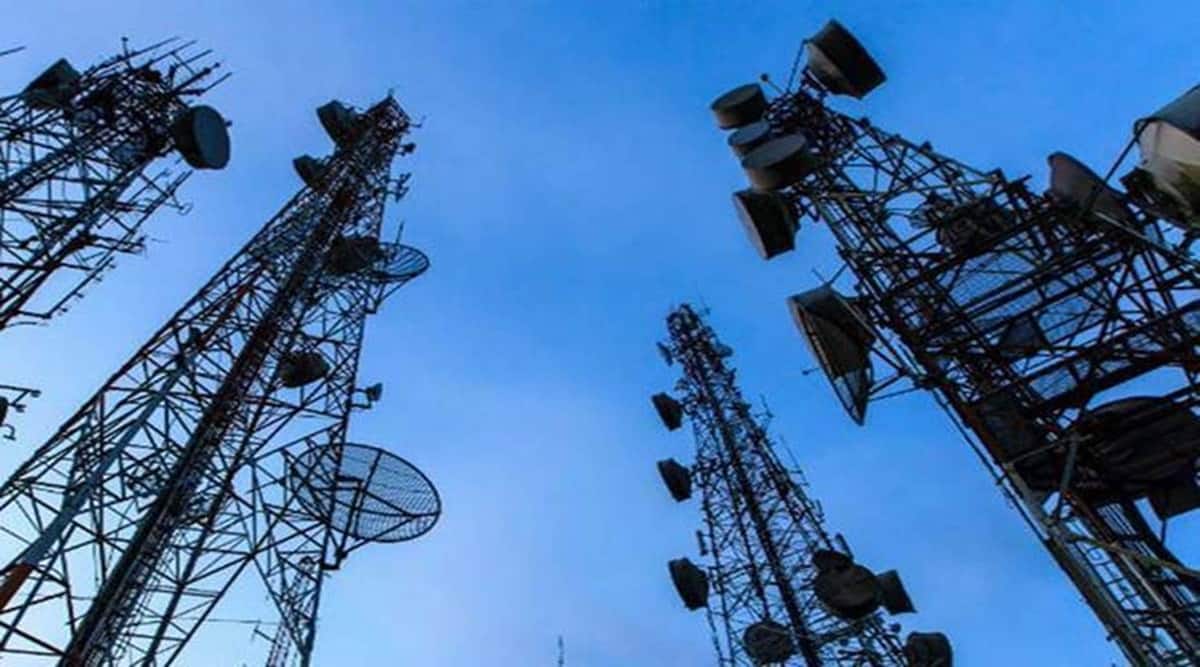 The industry continues to be impacted by the global semiconductor shortage and Covid-19 related disruptions.

The telecom department has exempted certain products including mobile user equipment, mobile handsets, and smart watches from the ambit of its mandatory testing `MTCTE regime’, removing a regulatory overlap that existed, an official release said on Saturday.

The exemptions on these widely-used products will reduce the compliance burden and will enable the industry to roll out their products faster, it said adding that the move will also reduce import delays.

Department of Telecom (DoT) has specified ‘Mandatory Testing and Certification of Telecommunication Equipment (MTCTE)’ under Indian Telegraph (Amendment) Rules, 2017 for equipment capable of being used for telecommunications.

Amid increasing convergence of technology, regulatory overlap was noted regarding certain products such as smart watch, smart camera amongst others.

Representations were also received from industries and associations regarding overlapping jurisdiction of DoT and MEITY.
“It was highlighted that such overlap is a deterrent for timely launch of new products. It also increases the compliance cost for the industry,” the release noted.

The removal of regulatory overlap in mandatory testing for these products is a “regulatory reform” that will improve the ease of doing business for electronics manufacturing companies and contribute towards making India a USD 1 trillion digital economy. “The gazette notification in this regard will be issued in due course,” it said.