Analysts believe domestic steel prices are set to correct further as buyers are in wait and watch mode, hoping prices to cool further. 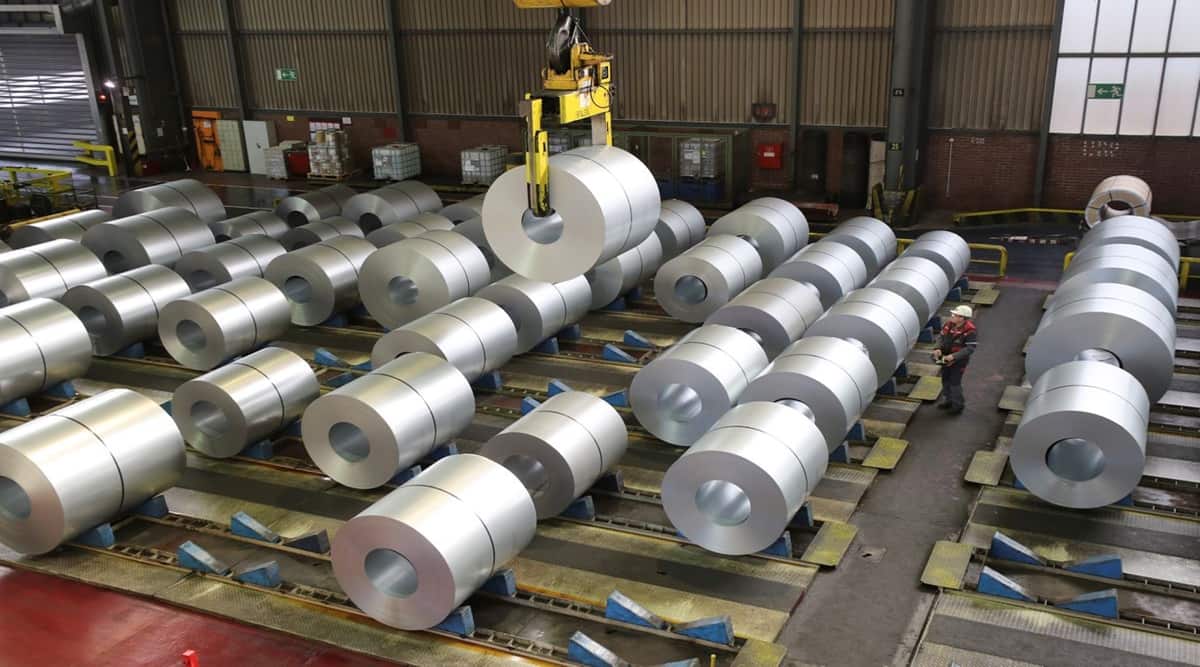 Steel mills, on the other hand, feel prices have bottomed out and now is the buyers’ turn to come forward. (Reuters)

Amidst anaemic demand, both locally and in the export market, the domestic steel majors have not just cut down their production, but preponed their maintenance shutdown work at some facilities to rein in the rising inventory and also to keep the plant future-ready, industry sources said. Depending upon the size, a blast furnace usually requires around 20 days of a maintenance shutdown. The gap between one maintenance work and the other relies on the health of the furnace.

“The root of the problem is lack of demand. There is hardly any demand domestically and exports have also dried up. While we used to keep 2-3 days of stock earlier, now we have 15-20 days of inventory. The industry is in a very critical situation now. Until demand picks up, there will be no respite. And, when that happens is anybody’s guess,” said an industry source.

The government needs to step up its investment in infrastructure to bail the steel industry out of the current situation, he said.

While one industry source said that the steel majors are maintaining the highest level of capacity utilisation now, a senior executive in another firm said that those companies which used to export a sizeable of their production till recently have now cut down their production level.

“High inflation is the real culprit. When there is inflation, there will be a contraction of demand. This is not just in India, but in other parts of the world as well. We have reduced steel prices in line with the input costs, what else can we do?” said the executive.

However, as a fall out of the Russia-Ukraine that started in late February, domestic steel prices started falling after reaching their peak in the first week of April. As of June 22, HRC prices in the wholesale market of Mumbai stand at Rs 61,300 a tonne.

Analysts believe domestic steel prices are set to correct further as buyers are in wait and watch mode, hoping prices to cool further. Steel mills, on the other hand, feel prices have bottomed out and now is the buyers’ turn to come forward.

Rubbing the wound, the government imposed a 15% export duty on exports of steel from May 22 robbed of their competitiveness in the export market. A couple of rating agencies have already predicted a 25-40% reduction in exports of steel from the country in the current fiscal. India exported around 13.5 million tonnes of finished steel last fiscal.