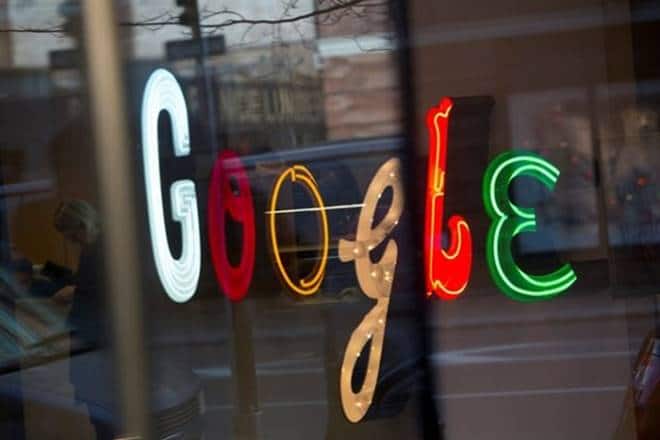 Age discrimination cases are notoriously difficult to win, in part because courts have moved toward deferring to employers on what’s a “reasonable” business decision on matters of hiring and firing. (Reuters)

Google failed to block a class-action lawsuit by rejected job applicants who accuse the search engine giant of systematically favoring younger candidates. U.S. District Judge Beth Labson Freeman in San Jose, California, issued a ruling Wednesday throwing out the internet search giant’s request to deny group status to as many as 265 people 40 years and older who sought to join the case. The judge said her decision will remain sealed for now because it contains “highly confidential and business-sensitive” information, while directing both sides to advise her what language should be redacted so that the ruling can be made public.

Age discrimination cases are notoriously difficult to win, in part because courts have moved toward deferring to employers on what’s a “reasonable” business decision on matters of hiring and firing. “We believe that proceeding collectively will help us set a strong precedent preventing discrimination against older workers, which has become a substantial issue, especially in the tech industry,” Daniel Low, a lawyer for the plaintiffs, said in an email.

The case is spearheaded by a woman engineer who was interviewed by Google four times from 2007 to 2014, starting when she was 47. She claims that because of her age, she was never offered employment despite having “highly pertinent qualifications and programming experience.”

Cheryl Fillekes alleged that Google’s hiring process — even if it appeared neutral — resulted in a “practice and pattern” of discrimination against older applicants. It did this in various ways, including by emphasizing abstract, theoretical interview questions in line with current college engineering curriculum and placing an emphasis on “Googleyness” and cultural fit, thereby promulgating its youthful demographic, according to the complaint, which put the median age of Google employees at 29.

Freeman allowed the woman’s lawyers in 2016 to solicit other job seekers who claimed to have been denied employment because of age. After evaluating the rejected applicants’ claims, Google argued there are too many variations among their allegations for the case to hold together as a class action. Google has denied that it engages in age discrimination.

The company said that when its lawyers questioned dozens of job seekers who sought to join the case, some said they performed well on the company’s technical engineering quiz and didn’t criticize it, unlike Fillekes. Google also said “some plaintiffs who interviewed multiple times performed better after age 40 than when under age 40.”