On Friday, DLF launched its luxury housing project ‘ONE Midtown’ comprising 913 units, at Shivaji Marg in Moti Nagar, with a starting price of Rs 3 crore. 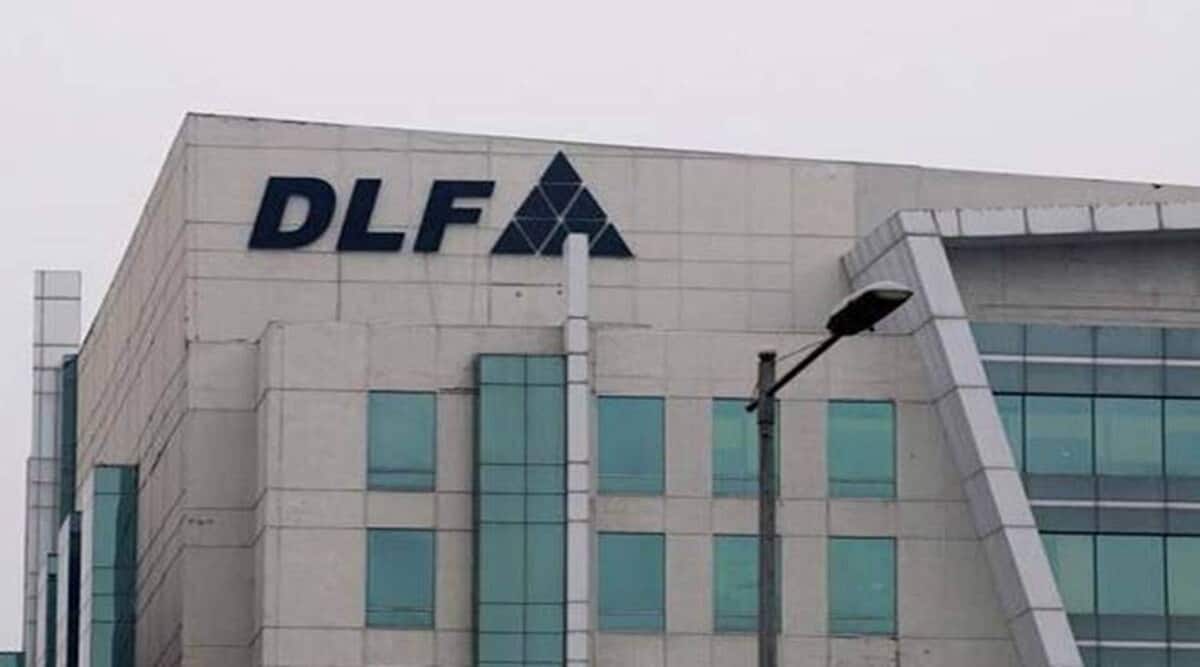 Realty major DLF Ltd on Tuesday said it has sold properties worth Rs 1,500 crore in its newly launched housing project at Moti Nagar in the national capital, reflecting strong demand for luxury apartments.On Friday, DLF launched its luxury housing project ‘ONE Midtown’ comprising 913 units, at Shivaji Marg in Moti Nagar, with a starting price of Rs 3 crore.DLF is developing this project in partnership with Singapore sovereign wealth fund GIC.In a statement, DLF Ltd said the company has “clocked sales worth approximately Rs 1,500 crore for towers in the first phase of the newly launched luxury residential project, ONE Midtown”.

The company did not mention how many units it has sold.The project has four towers of 39 floors each and comprising 913 apartments of two, three or four bedrooms.The company will sell these 913 units in phases.Commenting on the sales bookings, Aakash Ohri, Group Executive Director and Chief Business Officer, DLF Home Developers Ltd, said, “Given the challenging times the entire world is going through, we are deeply appreciative and grateful of the fact that this launch sparked such a gratifying response from home buyers.”

The numbers are impressive and speak volumes of the inherent value of this project, he added.”We are introducing an unprecedented lifestyle offering that redefines what it means to live in India’s capital,” Ohri had said on Friday.DLF did not mention the project cost of ‘ONE Midtown’.DLF has already completed three residential complexes titled Capital Greens I, II and III in Moti Nagar.

Over 2,700 homes have been delivered in these three complexes.The One Midtown is the fourth project in the entire development at this location, named as DLF Midtwon.The company has land bank to develop more such projects at Moti Nagar.DLF has developed 153 real estate projects and built an area of about 330 million square feet.It has 215 million square feet of development potential across residential and commercial segment.

Next Story
Coal India must step up output to fill supply gap; prices remain elevated even though shortages ease