After a meeting with the officials of Colgate-Palmolive, AICPDF said that it has suspended stir against the FMCG company and will gauge the situation for three months to see if the distributors demand of price parity is met. 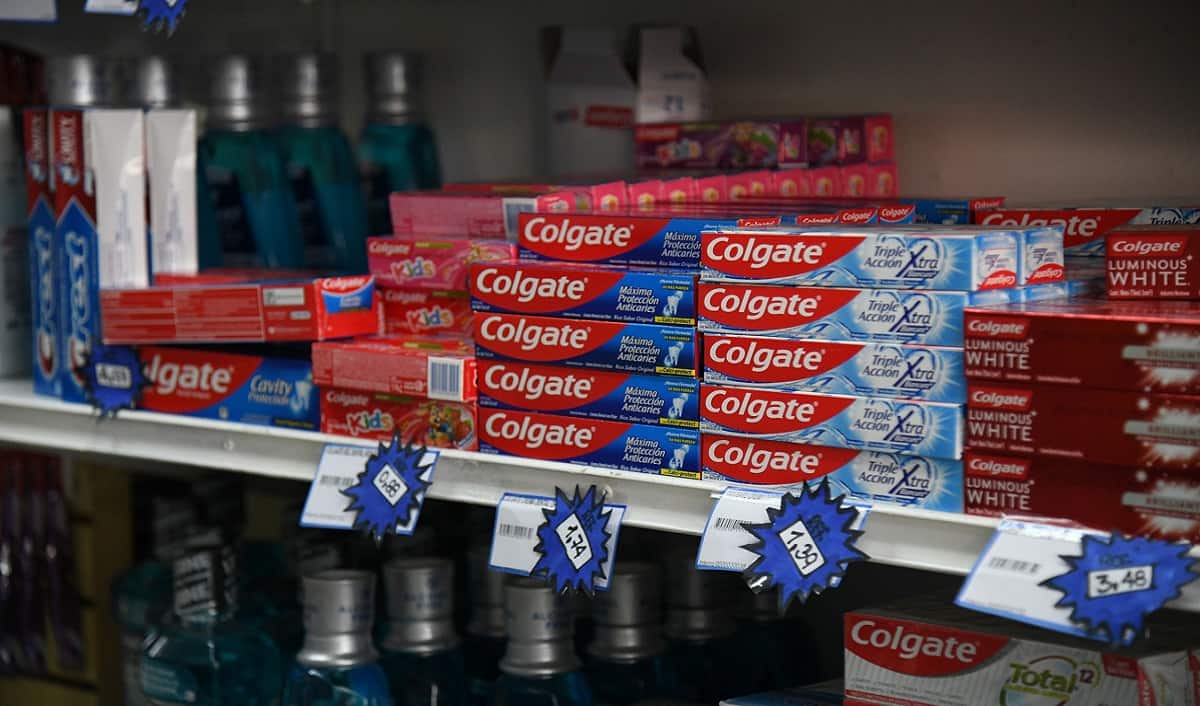 The standoff between traditional distributors and Colgate-Palmolive has been finally called off after the oral healthcare company met the representatives of All India Consumer Products Distributors Federation (AICPDF) and addressed their concerns. The distributors’ body had earlier complained that the packaged consumer goods makers were favouring organised and internet-based B2B companies such as Udaan, Walmart Best Price, Metro Cash and Carry, etc., and had demanded price parity between the two.

AICPDF President Dhairyashil Patil, on Thursday, said in a statement, “Colgate, on January 5, invited the Fedaration’s office bearers for discussion with the company’s high officials. The company officials assured the organisation that they consider their distributors to be an important component of their distribution system and that it will take serious decisions on ways to protect their interests.”

Patil also said that Colgate has assured of strict actions against any wrongdoings and has said that distributors can communicate about the same to the company. He said, “From today, the movement against Colgate stands postponed. The federation and distributors will keep a close watch on the market for the next three months and if the situation does not improve during the given time-frame, it will reinitiate the agitation.”

Colgate had on Wednesday said that it has met with distributor federations and has committed to address their concerns.

AICPDF had, in December, written to 24 fast-moving consumer goods companies to discuss the issue of price parity, which was impacting the business of local distributors. While all the companies had assured to solve the problem after talking with the organisation, Colgate & HUL failed to do so. Following this, AICPDF had said that the distributors will stop supplying products from these companies, in a phased manner, starting January 1, 2022.