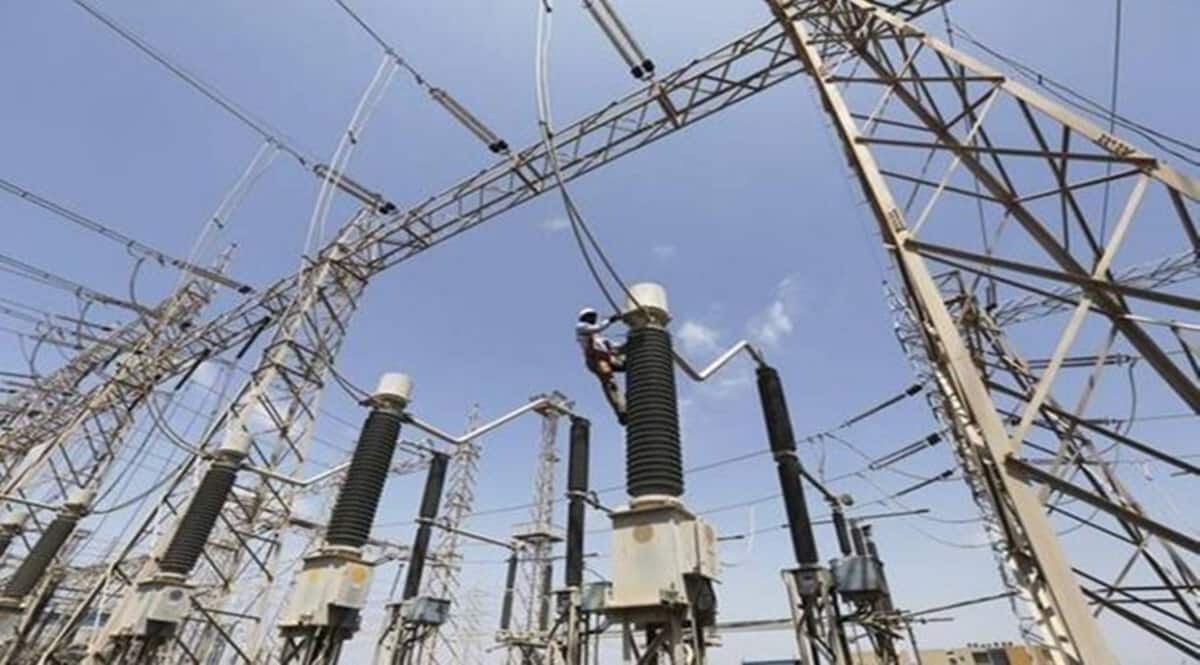 However, MSEDCL disputed the amount, saying only balance amount, as per its verified record, of Rs 1408 crore is due. It also informed the court that it does not have enough money to pay.

The Supreme Court has asked Maharashtra State Electricity Distribution Company (MSEDCL) to comply with its January 31 order asking it to clear its dues of Rs 10,135 crore to Adani Power within two weeks. The discom has so far paid Rs 6,300 crore out of the Rs 10,135 crore, being 50% of the outstanding claimed amount for the electricity already supplied.

Senior counsel AM Singhvi told a bench comprising Justices JK Maheshwari and Hima Kohli that Adani Power has obligation to supply power to MSEDCL 24×7, but the state discom is yet to clear its dues as directed by the top court. “Because of the Ukraine crisis, our coal stock is diminishing and we are not getting paid for the supply of power. MSEDCL has to pay balance of around Rs 3,835 crore,” he argued.

However, MSEDCL disputed the amount, saying only balance amount, as per its verified record, of Rs 1408 crore is due. It also informed the court that it does not have enough money to pay.

Noting the Maharashtra discom’s statement, the Benchdirected it to pay balance amount of Rs 1408 crore within two weeks.

Earlier while hearing Adani Power’s application in the case of Uttar Haryana Bijli Vitaran Nigam vs Adani Power (Mundra), the Supreme Court had warned the discoms like MSEDCL that any failure to clear dues would lead to shutting down of the power generation companies. On February 16 last year, it had directed Uttar Haryana Bijli Vitran Nigam to pay up 50% of the outstanding Rs 1,100 crore.

Later on January 31, the apex court bench led by Chief Justice NV Ramana while noting that the country-wide total power dues have now crossed `one lakh crore had reiterated that Adani Power was entitled to the sum equivalent to 50% of the outstanding claim from MSEDCL within four weeks.

The bench had then observed that “everyday the power generating companies supply electricity and you use it. Their money is with you. They cannot run their plants unless you pay up promptly. Otherwise, they will shut their plants and tomorrow there will be no electricity.”

It further said that, the overdue amount for independent power producers was the maximum at Rs 55,377 crore and the central PSUs including NTPC were not paid dues amounting to Rs 23,511 crore.