Digital payments witnessed robust growth in terms of number of transactions and adoption in 2016 with Paytm alone contributing 26% share in total number of digital payments in CY2016, reports Hita Gupta in New Delhi. 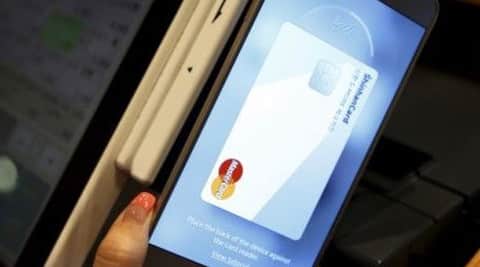 "Contrary to the popular belief, organised fashion retailers (departmental stores) have bucked the impact of demonetisation.

The data sourced through Paytm’s blog does not show the share of other wallet companies in the space. However, Paytm has grown from 122 million wallet users in January to 177 million wallet users in December, the company claims. In December it clocked 80 million monthly active users. Share of NEFT and RTGS stood at 25% and USSD, UPI and IMPS only contributed 9% of the total digital transactions in 2016. To promote digital payments through RuPay Cards, USSD, UPI and AEPS, the government announced weekly and monthly cash rewards for consumers and merchants on December 15.