Germany’s largest bank said in a statement Thursday that it had already accounted for 97 per cent of its restructuring costs anticipated through end of 2022. 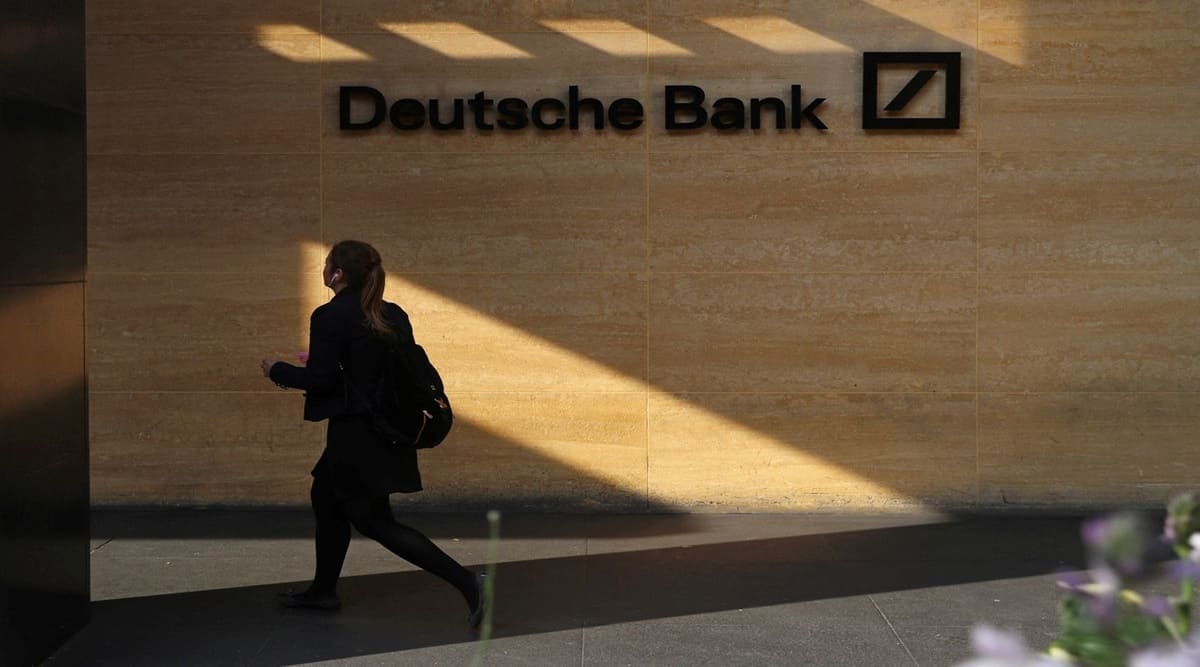 Deutsche Bank reaped its best annual profit in 10 years and said it had put most of its wrenching, years-long restructuring behind it. The bank underlined its progress by announcing a dividend for 2021 and a 300-million euro share buyback to return money to shareholders.

Germany’s largest bank said in a statement Thursday that it had already accounted for 97 per cent of its restructuring costs anticipated through end of 2022.

That would be 3 1/2 years since CEO Christian Sewing in July 2019 announced a 7.4 billion-euro (USD 8.3 billion) restructuring that involved cutting overhead costs and thousands of jobs in an attempt to end years of uneven profits and large losses from run-ins with regulatory authorities.

Sewing’s plan involved shedding billions in risky investments, leaving less profitable lines of business where the bank was not a dominant competitor. The capital release unit charged with running down holdings no longer seen as parts of the bank’s core activities had shrunk to 28 billion euros, down from 34 billion in 2020 and remained ahead of its 2022 goal.

Costs for restructuring such as severance for employees being let go continued to weigh on earnings into the last months of the year, hitting fourth-quarter earnings with charges of USD 456 million.

Full-year net profit rose fourfold from the year before to 2.5 billion euros, the highest since 2011. Revenues rose 6 per cent to 25.4 billion euros.

For the fourth quarter, the bank managed to turn in a net quarterly profit of 82 million euros despite higher remaining restructuring expenses including employee severance. The bank proposed a dividend of 20 euro cents per share for 2021, its first since the 11-cent dividend for 2018.