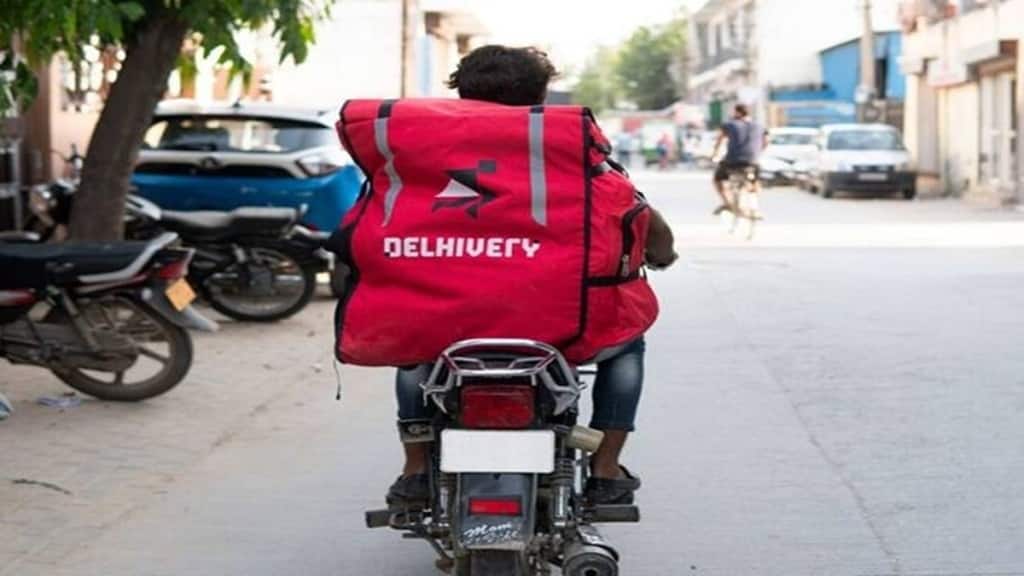 Delhivery’s muted guidance on festive sales and moderate growth, which is amongst the major third-party e-commerce logistics companies, could be an indication of a broader sluggish outlook on the e-commerce segment’s performance.

Logistics company Delhivery said on Thursday that the company expects moderate growth of shipment volumes for the rest of FY23. The news saw the company’s share price dropping 14% to Rs 479, on BSE.

The Gurugram-based company said that market sentiment in the second quarter continued to remain broadly unchanged from the June quarter, quoting industry reports as part of its business update for the second quarter ended September 30, 2022 filed with the stock exchanges.

“Consumer discretionary spending remained muted due to continuing high levels of inflation, with average user spends and total active shoppers remaining flat or lower during the ongoing festive season,” it said in the stock exchange filing.

Delhivery’s muted guidance on festive sales and moderate growth, which is amongst the major third-party e-commerce logistics companies, could be an indication of a broader sluggish outlook on the e-commerce segment’s performance.

“However, both businesses have shown substantial double-digit growth compared to a year ago. Our cross-border business also showed steady growth despite a global slowdown and a decline in yields for both air and ocean freight,” the business update said.

“Industrial output also remained weak in the first two months of the quarter. In spite of the challenging market conditions, our market position remains strong owing to our structural cost advantages, network size and investments in capacity,” the company said.

“Going forward we remain watchful of the market sentiments. We have made sufficient capacity investments in FY22 and early FY23 to sustain our current rate of growth and expect new mega-gateway and sorter decisions only by early FY24,” it added.

Delivery had posted a wider net loss of Rs 399 crore for the three months ended June 30, 2022, which was its first earnings announcement since it got listed on the stock exchanges on May 25. The company had reported a loss of Rs 130 crore in the June quarter last year, and narrowed it down to Rs 120 crore in the March quarter, according to a filing on BSE.

Company’s revenue from operations came in at Rs 1,795 crore in the June quarter, up 32% on a y-o-y basis, while declined 16% sequentially from the March quarter. The company had said that the sales dip at e-commerce companies due to rising inflation impacted the revenues, as the share of e-commerce is the highest contributor to the revenues.