SECI is trying to bundle this relatively high cost power with low cost power from other tenders to offer an agreeable price to discoms. 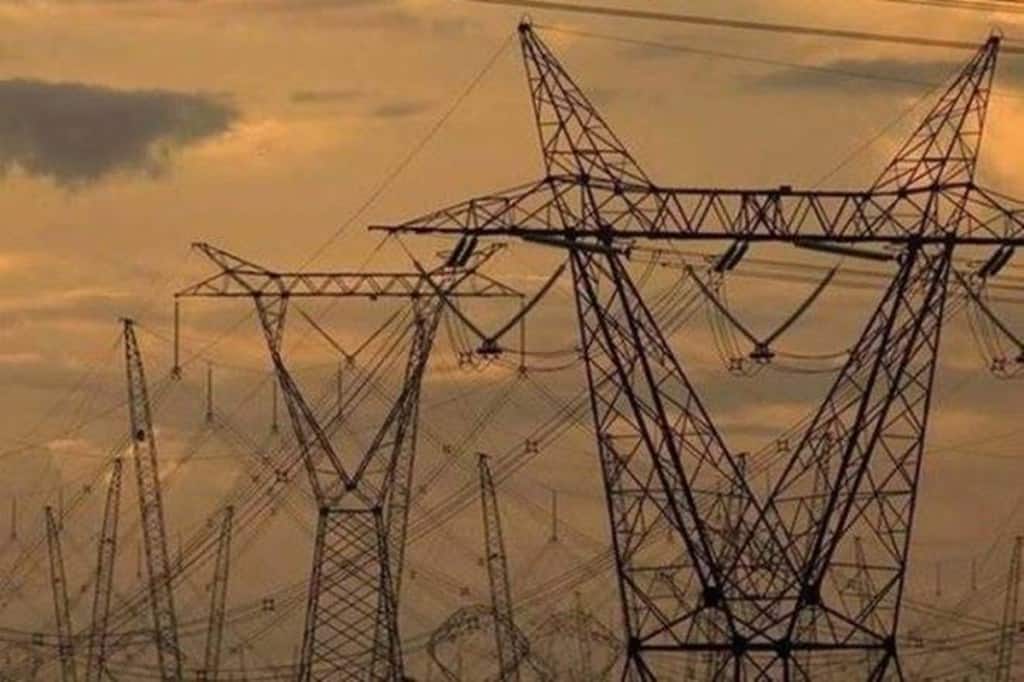 This would avoid unnecessary delays and help project developers streamline their project schedules.

The delay in signing power supply agreements (PSA) by Solar Energy Corporation of India (SECI) with discoms for over 20,000 MW of power projects awarded in the last one year is threatening the renewable energy target of 175 giga watt (GW) by 2022.

Manufacturing projects of 12,000 MW was awarded in June, while the peak-off-peak units of 1,200 MW were awarded in February.

In addition, RTC projects of 400 MW were awarded in May. There are several other projects, totalling around 6,500 MW that were awarded in the last one year and are awaiting PSA with discoms.

In a recent MNRE notification for procurement of power from grid connected hybrid renewable projects through tariff based competitive bidding, a clause adds that if the nodal agency (SECI) is unable to enter into PSA within six months of issue of letter of award, then those projects will get cancelled.

Industry experts believe the delay in signing power supply contracts has more to do with drop in module prices which gives an impression that tariffs may fall further. The latest project awards for RTC and peak-off peak were costly in comparison to prices on power exchanges, although they are comparatively different in terms of specifications.

The Union power ministry has mandated all discoms to purchase at least 21% of their total energy requirements from renewable energy sources by 2021-22.

Kameswara Rao, lead, energy practice at PwC said, the un-contracted tendered capacity has become large and is indicative of a deeply fundamental mismatch.

The expectations of future demand, load profile; costs and reliability have diverged significantly from a discom’s perspective.

“The benefits of the current format, such as large scale, standardisation, and creditworthiness still hold, but the requirement of discoms has changed.

A consultation with discoms is a start, but there is a need for a comprehensive revamp of the format, involving scalable storage and flexible contracting for future bids,” Rao said.

Jyoti Gulia, founder of consultancy firm JMK Research, said that government should consider implementing the bidding approach as followed in thermal sector wherein all the relevant approvals are taken from discoms as well as state regulators before planning a bid and not the other way round as what is been pursued in renewable sector.

This would avoid unnecessary delays and help project developers streamline their project schedules.

Vinay Rustagi, managing director of consultancy firm Bridge To India, said that power from many of these projects is costly due to complex tender designs.

SECI is trying to bundle this relatively high cost power with low cost power from other tenders to offer an agreeable price to discoms.

“However, the possibility of some of these projects being cancelled can not be ruled out if discoms don’t come forward to purchase power. As more time passes by, the risk of cancellation increases,” Rustagi said.

SECI, however, is confident of achieving the target in coming months as it believes Covid played the spoil sport in holding physical meeting with discoms and expects some of the PSAs to be signed in coming months.

“We do not consider the delay as cause of worry and are confident of selling all these capacities.

“We don’t believe that these projects are costly. The Rs 2.66/kWh price for manufacturing projects is the cheapest that no other states have offered.

“The entire concept of blending was introduced in projects to allay the fear of discoms that prices may drop further in future bids,” a senior SECI official told FE.