GAIL had in 2012 signed a 20-year contract with Russia’s Gazprom to buy 2.5 million tonnes of LNG. 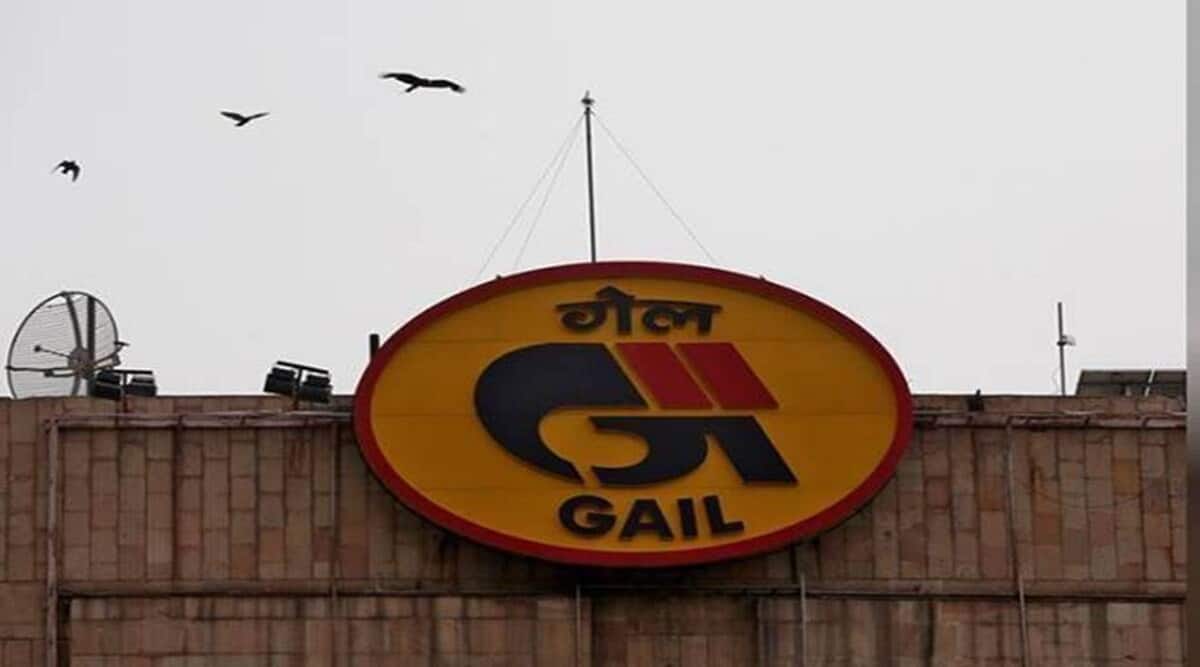 Since volumes from GMTS contract is around 8-9% of total gas sales by GAIL on an annualised basis, any supply disruption might impact the fertiliser sector that uses gas as feedstock.

GAIL (India) Ltd is exploring various ways including entering into term agreements and advancing some cargos from the US to make up for the shortfall in liquefied natural gas (LNG) supply from Gazprom Marketing and Trading Singapore (GMTS).

Since volumes from GMTS contract is around 8-9% of total gas sales by GAIL on an annualised basis, any supply disruption might impact the fertiliser sector that uses gas as feedstock.

GAIL had in 2012 signed a 20-year contract with Russia’s Gazprom to buy 2.5 million tonnes of LNG. Supply from GMTS started since 2018. GMTS, which had signed the contract on behalf of Gazprom, was moved to Gazprom Germania. In April, Gazprom gave up its ownership in Gazprom Germania.

GMTS started defaulting on supply to GAIL since late May and so far in the current calendar year, it has defaulted on supply of eight cargoes. For the full year, GMTS is supposed to supply 36 cargoes or 2.5 million tonnes to GAIL. The issue is being dealt with through discussions at government to government and company levels.

“We are looking at all kind of periodicity of contracts – short, medium and long. But the market today is such as short-term volumes are not available at the desired price. We are in the market for sourcing long-term gas not only to meet the current crisis but also to meet the increasing demand of the country,” said GAIL’s finance director R K Jain in a conference call.

GAIL, which commands around 70% of gas transmission and around half of the gas trading market in the country, is also advancing some cargoes, which were supposed to come next year.

“We have some unallocated cargoes at the US. We have hired ships for that. Those are being brought to mitigate the situation in the domestic market,” Jain said. If requires, Jain said, the company will procure from the spot market as well to meet the domestic demand.

Jain said GMTS, which has now become a company based out of Germany, had sent one cargo in June, but “in order to secure the supply for Europe, they are not certain about supply of LNG under the current contract. They have not said “no”, but they are not sure at the moment.”

Apart from cutting down its own internal consumption, GAIL has resorted to imposing a suitable curtailment of supplies to its customers.